Home » The unbearable pain of losing a baby 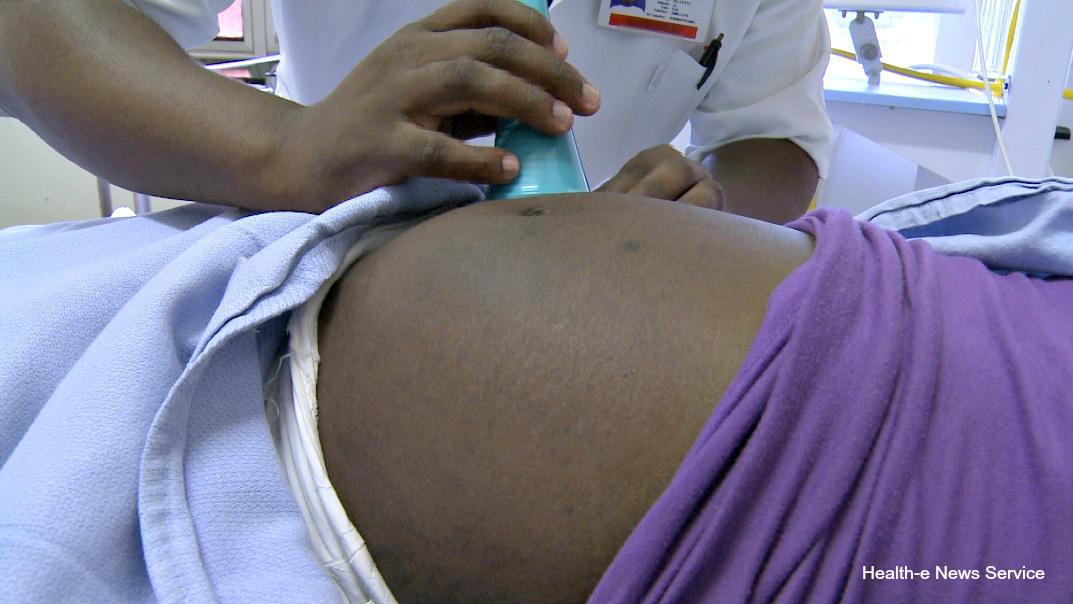 NORTHERN CAPE – Women who have suffered miscarriages, stillbirths or are forced to undergo a pregnancy termination for medical reasons agree that the pain of losing an unborn child is unbearable.

The unbearable pain of losing a baby

“Some babies just don`t make it home and parents end up leaving the hospital with empty arms. Some end up blaming themselves and carry the guilt forever.”

These are the sentiments of Keobakile Mokhuane who, after giving birth to a stillborn baby decided to speak out in an effort to let others know that they are not alone. The childless mothers meet to offer mutual support in a support group in the Northern Cape.

“It is difficult for anyone to know the pain a mother feels when she has seen her baby’s heartbeat and then has had to terminate the pregnancy,” said a woman who had experienced an ectopic pregnancy that required a termination to be performed.

“The pain of never knowing if it was going to be a boy or girl is hard,” she said.

Mokhuane shared her personal story in an effort to encourage other women to mourn, heal physically and emotionally, and seek professional help. Mokhuane has lost two babies – the first through a miscarriage and the second baby was stillborn.

Mokhuane had gone for her monthly check-ups at Tshwaragano Hospital’s Gateway Clinic and was told everything was going well in her second pregnancy. In May 2010 she had a sonar and was told she was having a girl.

“I didn’t want to believe it is a girl because damn, this baby was a rugby player. She was so active, it was not even funny.”

Mokhuane described how she would speak to her baby and bond with the unborn child in the night.

“On Fridays, we would meet with her daddy and he would cuddle my stomach and she would kick like nobody`s business,” said Mokhuane. “Those where our happy, funny moments.”

But at one of her routine check-up, she was swollen, but her blood pressure was normal. She was sent for another sonar, and told to return every day as clinic staff were concerned by her swelling.

Over the next few days, Mokhuane grew increasingly dizzy, tired and weak. She started losing her vision and – after a weekend had gone past – she returned to see the doctor who was by that time unable to hear a heartbeat. She was told she had lost her baby.

“I cried the whole day. I was given pills to help me give birth to the dead baby. It was a baby girl that weighed 2kg and was very tall. When they tell you you’ve lost your baby nobody cares to counsel you. They just start with the removal process,” Mokhuane said.

“I kept hoping they were wrong and that my baby would wake up and start kicking me again. But all I got was pain.”

According to Mokhuane, the funeral arrangements were made by elders and she and the baby’s father were not allowed to attend the funeral. They had no closure.

“But that is the cultural way of burying a stillborn,” she said.

She explained that both she and her boyfriend were badly traumatised by the loss. It took them two years before they were ready to try again for a baby. They have now been married for six years and remain childless.

“I am trying and will not stop trying. I wish to hold a baby in my arms. If all fails I will adopt,” said Mokhuane.

Martha Morekgosi, a traditional health practitioner, said it was advisable for the women who have lost babies due to miscarriage to stay home for at least six months in order to heal physically and emotionally.

Mothers who have experienced a similar lost say they have found comfort in support groups where others can share their pain, trauma and loss.

The Northern Cape Department of Health said post-natal care counselling sessions were available. Mothers who have delivered babies were encouraged to return to the hospital 10 days after giving birth for a check-up.