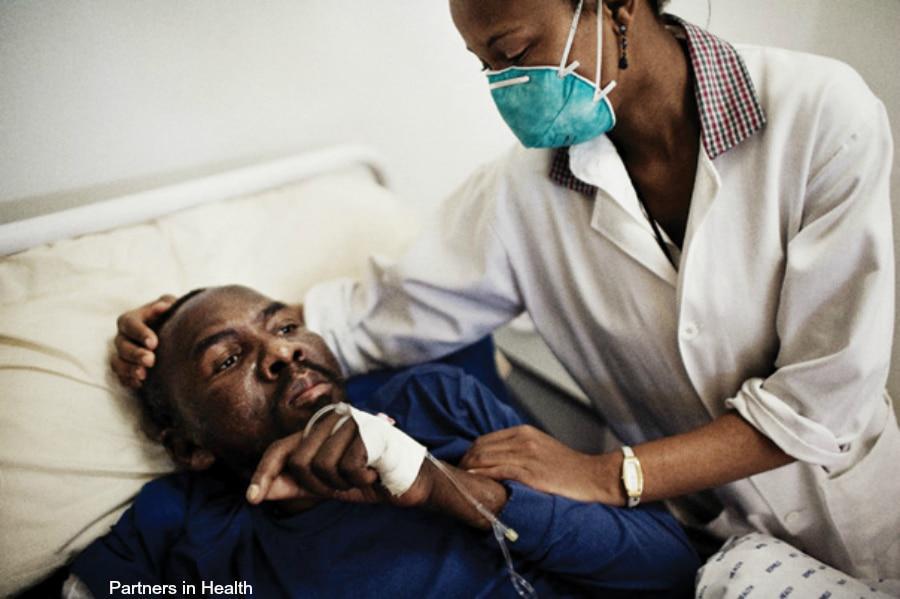 With elections looming in 2019, the MTBPS was always going to be a case of “flattering to deceive” with no concrete commitment to addressing the crisis in health, report RUSSELL RENSBURG and SAMANTHA KHAN-GILLMORE

Beyond a reflection of the financial performance of government and a summary of the prevailing economic conditions, the budget and by extension the Medium-Term Budget Policy Statement (MTBPS) is an opportunity to reflect on the extent to which government is meeting its constitutional obligations in facilitating a better life for all.

An essential component to a better life is access to good quality health services and it is clear that the public-sector health system is in crisis. In quoting Dickens in the preamble to his speech, Finance Minister Tito Mboweni captured the complexity of the current political environment: “It was the best of times, it was the worst of times, it was the age of wisdom..”.

With elections looming in 2019, the MTBPS was always going to be a case of “flattering to deceive” with no concrete commitment to addressing the crisis in health. 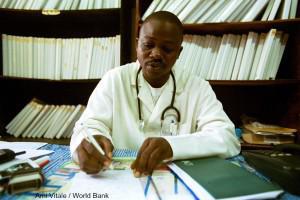 In the Rural Health Advocacy Project’s (RHAP)pre-statement, in anticipation of the MTBPS, we identified a number of rural health specific issues that needed to be addressed. Foremost of these was the urgent need to address human resources challenges particularly in rural and underserved areas. The announcement of a further R350 million towards the filling of critical health posts as well as the procurement of specialist services, is welcome, but will do little to address the growing challenges within the system.

It is likely the additional funding will only accommodate the employment of community service health professionals and medical internships. Adequately trained community health workers are potential game changers in responding to the quadruple burden of disease, hence the commitment to increase stipends in line with the minimum wage is commendable, however delaying this to the end of the budget cycle is not ideal.

The reprioritisation of R150 million of the NHI indirect grant towards the procurement of linen and beds for public hospitals with competing health priorities, is a concern although RHAP acknowledges that a lack of such commodities contributes to low staff morale in a constrained working environment.

This money could have also contributed to the filling of over 365 allied health professional posts which increases the states’ capacity to deliver rehabilitative care to patients in rural areas where there is currently little or no capacity.

While these investments into the health service delivery platform are welcomed, the redirection of funds from the National Health Insurance (NHI) grant appears to be a missed opportunity to pilot some of the NHI principles such as the use of strategic purchasing as a tool to improve delivery.

Another area that continues to disappoint is that of infrastructure and maintenance. In a presentation to the Portfolio Committee for Health, the Auditor- General again highlighted the challenges in this area. A key concern is the relationship between targets and programme spend as expenditure on infrastructure remains consistent at 99,5% while delivery is only 30% of the contracted targets.

The introduction of a central infrastructure fund may improve efficacy of spend as well as improved outcomes. However, given governments poor track record in the management of contracts, which is an essential component of public private partnerships, it would be best to proceed with caution. A quick scan of planned infrastructure projects under consideration seems concentrated on hospitals with little or no investment in supporting staff accommodation for rural hospitals.

There is also little indication of how provincial infrastructure spend is prioritised. In a low growth environment, the focus should shift towards the maintenance of existing facilities. The possible transition to the NHI and the prioritisation of rural populations as part of the transitional arrangements suggest that it would be prudent to prioritise the refurbishment and maintenance of the primary healthcare platform in rural districts.

Provinces have an important role in delivery of government programmes. The issue of accruals has been raised by RHAP for many years, which essentially are the hidden deficit in provincial budgets. In the health sector, accrued expenditure or stated differently, unpaid invoices, amounts to almost R14 billion.

This may be the tip of the iceberg as what is not known are the number of invoices that have presented, but are not captured on the procurement system. These unknowns could see this figure double. The origins of the problem may be found in the resource allocation decisions made at the provincial level. While National and Provincial Treasury have continually focussed on the growth of the public-sector wage bill as a key risk, particularly as headcounts have declined, there has been less focus on measures to curb irregular and wasteful expenditure which continue to grow.

While not all incidences of irregular or wasteful expenditure can be attributed to corruption, the continued growth points to a failure of the lowering of expenditure ceilings in curbing rampant expenditure. Similarly, despite continued calls for a review of the inter-governmental fiscal relations system, the tracking of provincial resource allocation decisions to ensure that budget priorities match social priorities have remained unheeded.

The introduction of a unit to support provinces in the management of medico-legal claims is long overdue and RHAP is encouraged with the announcement. Current contingent liabilities in respect of lodged claims have grown to R80 billion. The growth in settlements in the previous financial year amount to R2 billion and this comes at a significant opportunity cost as this money was redirected from other health expenditure items. R2 billion could also have funded over 952 rural doctors for three years or at an average cost of R80 million, could have funded the construction of 25 new clinics. Urgent attention is needed to address the system failures that drives these claims.

Under the spotlight over the last two years through cases such as #LifeEsidimeni and #TowerHospital, the Office of Health Standards Compliance (OHSC) received no mention in the MTBPS despite the increase in volume and scope of complaints over the past three years.

The introduction of the OHSC (through the National Health Amendment Act of 2013) is a step towards health equity for patients and the health system as a whole because it is a regulator of quality healthcare for all. One of its core functions is to objectively assess the performance of health facilities towards the attainment of quality healthcare.

While a centralised OHSC has been instrumental in highlighting many health system challenges, how effective have provincial departments of heath been in addressing and accounting for the OHSC findings? National Treasury should ensure adequate funding provision for the OHSC in order for it to carry out its mandate efficiently and effectively.

The President, speaking at National Health Insurance stakeholder conference, regaled the audience with an experience he had visiting public health facilities in Sweden and how impressed he was that the quality of the health facilities was such that is was not unusual for high ranking officials to share hospital wards with ordinary Swedes. He went on to speak of health spending as an investment not just in healthcare, but also in the overall wellbeing of the nation.

Unfortunately, the budget proposals presented over the medium term does nothing to address the growing crisis in the public sector and could well deepen the crisis.