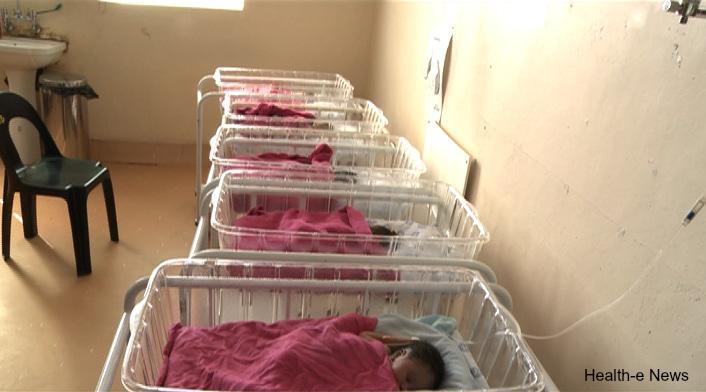 The infant mortality rate at the Pelonomi Regional Hospital in Bloemfontein, Free State, is almost three times higher than the national average – and many of these deaths could have been avoided.

This is according to Mariette Pittaway, DA MPL in the Free State, who said the hospital’s maternity ward had been plagued by severe staff shortages, lack of equipment and access to theatres.

In its Midyear Population Estimates report Stats SA recorded the national infant mortality rate to be 36,4 deaths per 1 000 live births (3.6%). During a recent Democratic Alliance oversight inspection to the Pelonomi Regional Hospital, it was revealed that its infant mortality rate has skyrocketed from 7.3% in 2017 to 11.2% in 2018.

“The theatres in this ward have been under renovation since 2015, and we could not get any indication from the hospital management when the theatres would again be operational,” said Pittaway.

“The maternity ward is making use of the hospital’s general theatres for caesareans and obstetrics and gynaecology, which is quite some distance from the maternity ward.”

Pittaway said many of the infant deaths could have been avoided if the maternity ward had the necessary qualified staff, access to fully equipped and functional theatres close to the ward, and an effective after-birth care system.

The DA is expected to ask the chairperson of the Portfolio Committee on Social Services to call the Free State Department of Health to brief the committee on the causes of each infant death recorded at this ward during the last two years and what urgent measures will be implemented to drastically reduce the high infant mortality rate at this hospital.

Mondli Mvambi, the spokesperson for the department of health, said the department was “attending to all factors that will enable Pelonomi to be the most efficient hospital in the province and country”.

He said the biggest challenge was that the department had been placed under administration, making it difficult for them to act quickly because they have to go through a long process of getting approval.