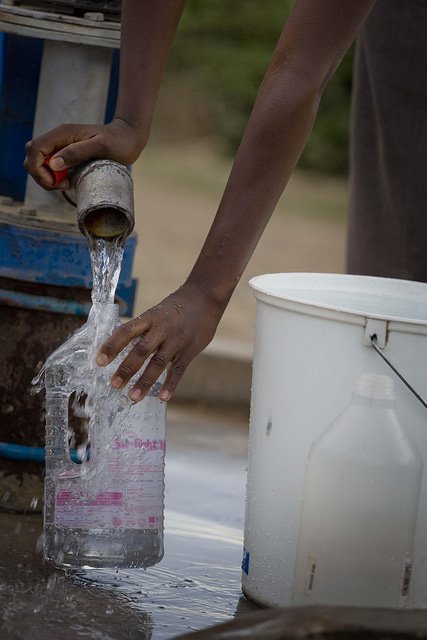 LIMPOPO-The Provincial Department of Health has urged people to be vigilant and practice proper hygiene and sanitation practices, after a cholera case was recorded in Alldays, in Blouburg as a migrant farm worker believed to be from Zimbabwe working and living in the area tested positive for cholera.

The departmental spokesperson, Neil Shikwambana said that the department has already activated the district outbreak response team to conduct further epidemiological and environmental investigation at the farm and possible risk areas.

“We are appealing to the communities out there to be vigilant and always wash their hands after visiting the toilet with soap and running water, always wash hands before they eat and washing vegetables all the times. People must also make sure that they drink water from a safe source or boiling water before use”, said Shikwambani. It is believed that the farm worker had visited Zimbabwe two weeks back and upon return, he visited Alldays clinic with acute diarrhoea and vomiting before he was transferred to Helena Franz hospital. Per the department, he is in a stable condition currently receiving treatment at the hospital.

For months now Zimbabwe has been struggling with its worst outbreak of cholera in a decade, which has already killed a huge number of people. Cholera can affect people of any age and symptoms include sudden watery diarrhoea with or without vomiting or severe dehydration. “We are saying to our people if they suspect that they are having any of the cholera symptoms they must visit their nearest health facility as soon as possible”, said Shikwambani.

The department had previously said that they were ready for a possible influx of people who might cross the border into South Africa in order to seek medical help. In 2008 Zimbabwe experienced its worst cholera outbreak which left a total of 4000 people dead and more than 100 000 people ill. Though cholera is highly treatable, but because dehydration can happen quickly, it is important for those infected to seek treatment right away.-Health-e News.