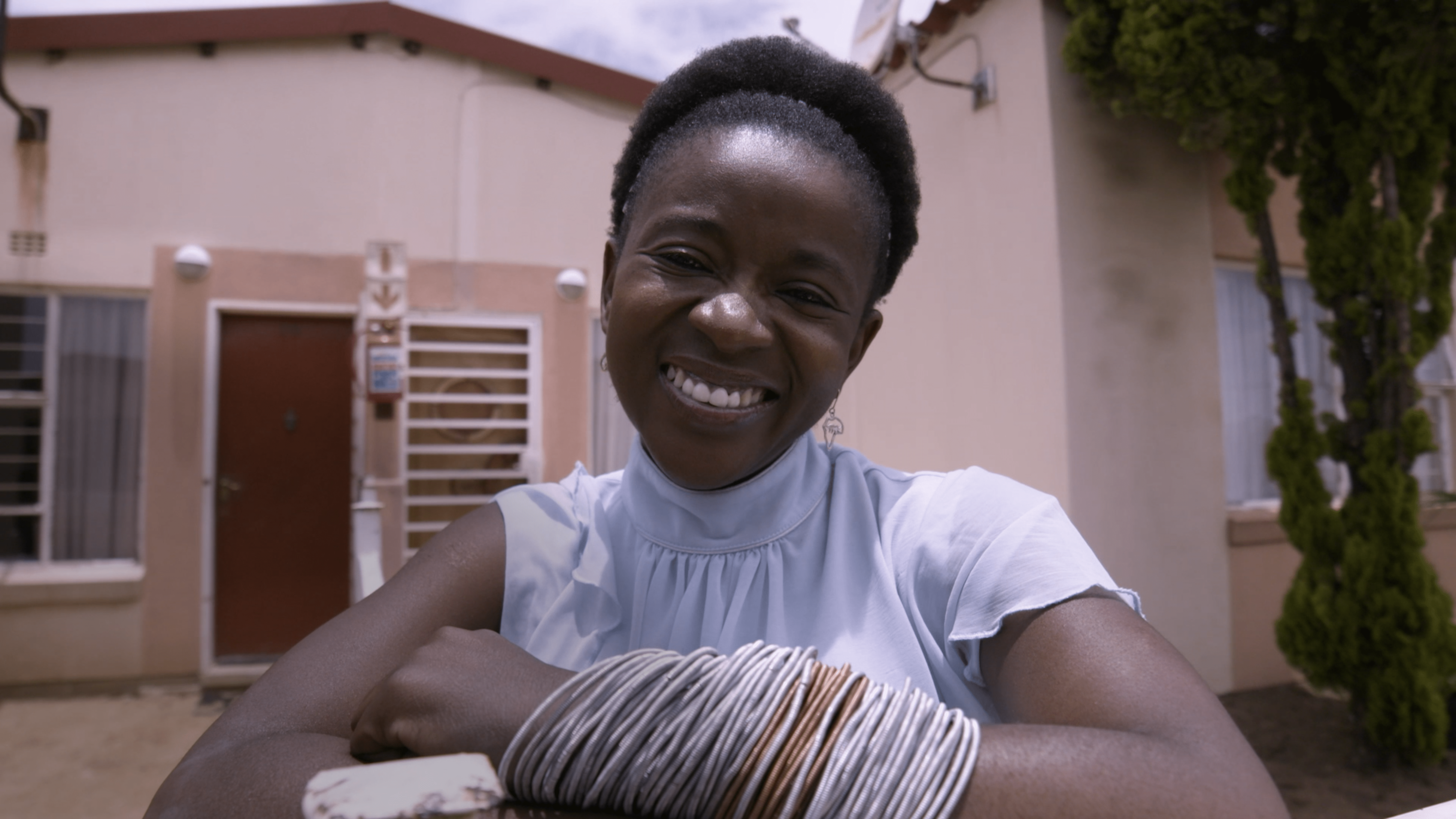 Together with two of her friends, Masungu is driving from Cape Town to Cairo. (Photo Supplied)

Masingita Masungu is embarking on an epic journey from Cape Town to Cairo to celebrate Africa’s diversity as she spreads her message: “Walk in my shoes”. 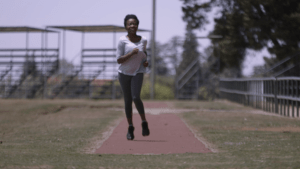 Masungu has defied the odds since the moment she was born, and now she’s putting the saying “life begins 40” to the test. Masungu lives with cerebral palsy, a disorder that affects movement, muscle tone or posture caused by damage to the developing brain. She was deprived of oxygen during her delivery which resulted in the condition.

Together with two of her friends, Masungu will drive from Cape Town to Cairo through eight countries, including Namibia, Zambia and Sudan, in a bid to celebrate and embrace Africa’s multiplicity. 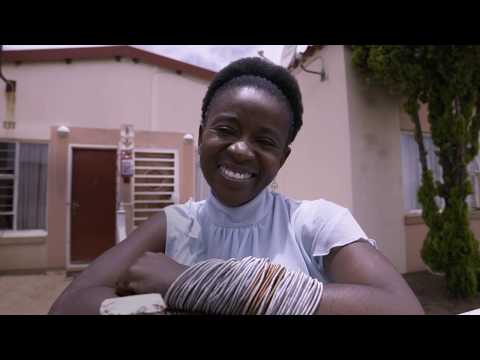 But the continent’s diversity — specifically in South Africa — doesn’t include black women living with a disability, says Masungu. “Disability is not visible in this country. You hardly ever hear those who fight for social justice mention disability or a black woman with a disability in their fight.” 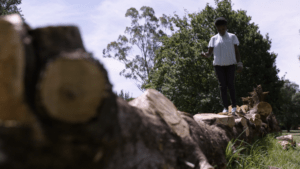 This erasure from society has given her the courage to create her own space in a world that doesn’t evolve beyond able-bodied notions of existence. When Masungu was a child she would play with other kids and demand the rules of the game change so she could take part. Masungu is still changing – and breaking – the rules to make the world more accessible for people living with disabilities.

In June Masungu summited Kilimanjaro which, for her, was a personal achievement. “I was saying to the African Child: You can go to greater heights, you deserve to be in those greater heights,” she says. 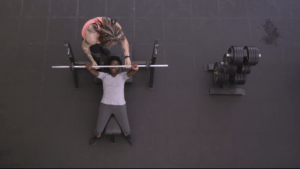 The road trip is another challenge she has given herself after it took her eight years to get her driver’s licence. “When I turned 18 I made a decision that I want to drive. I think for some time my parents didn’t think I was serious about this,” she laughs.

But something within Masungu just refused to accept that she would never drive. Eventually after four or five tests she got her licence.

“I am happy to say I’ve driven from Johannesburg to Knysna with no help… And hey! I drive anywhere. I am a good driver,” she says. “Now I am about to drive all the way to Cairo as I turn 40. I wanted my 40 years to be meaningful — not only for me but for others.” – Health-e News