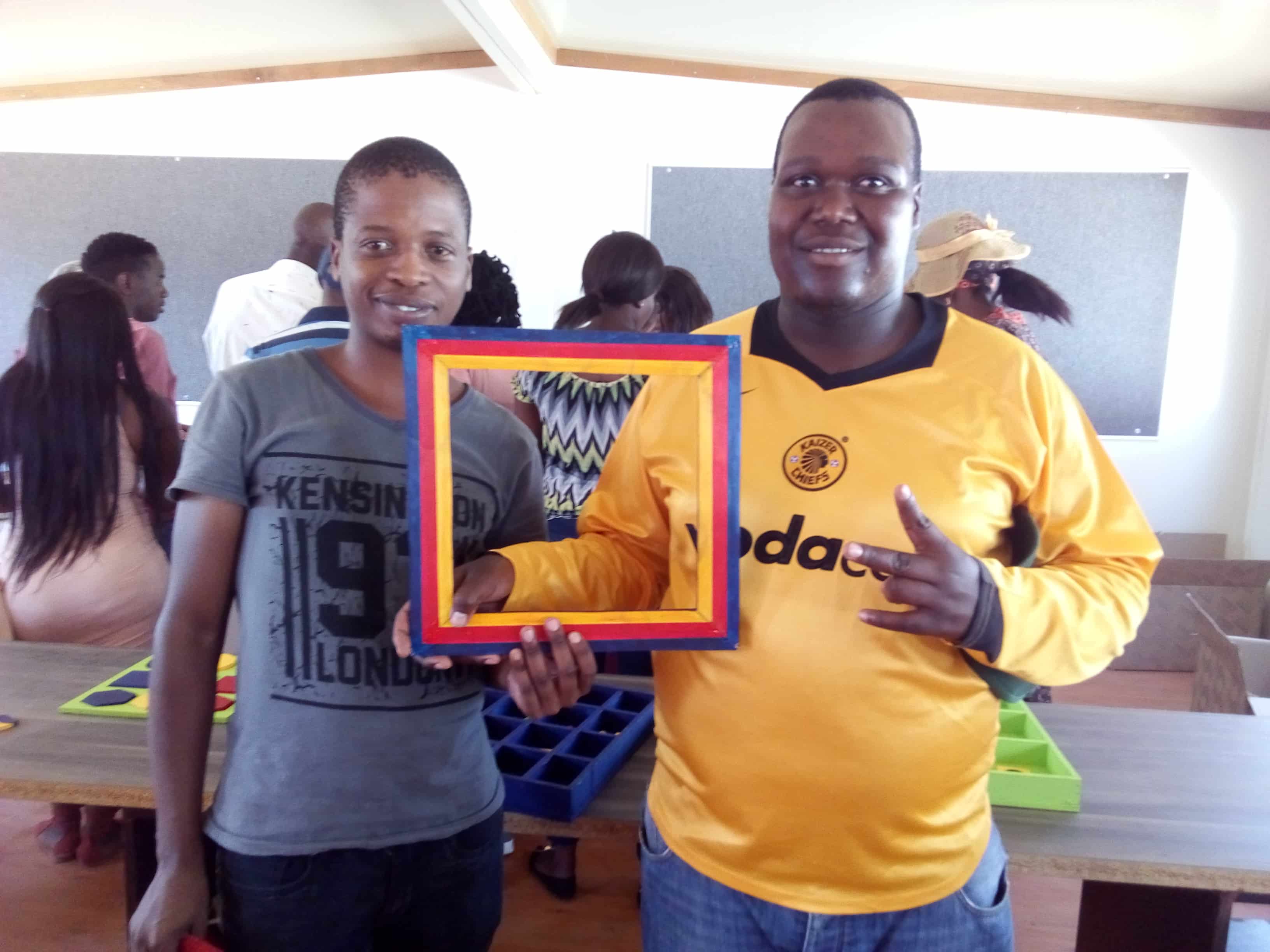 Young adults with learning disabilities or physical challenges – often ridiculed and shamed – are the focus of a Tembisa training centre developed to address their specific needs.

The Phuthanang Training Centre for the Disabled (PTCD) offers various skills to learners over the age of 18 in Tembisa, Ekurhuleni. And in this way, they are helping them become productive members of society while keeping them safe during their training.

According to Ellen Mazibuko, her 21-year-old grandson was bullied and humiliated by learners and teachers because of his inability to read and write.

“He kept on failing at school and we thought he just did not want to learn. He was miserable and refused to go to school because other learners mocked him for not being able to read.” 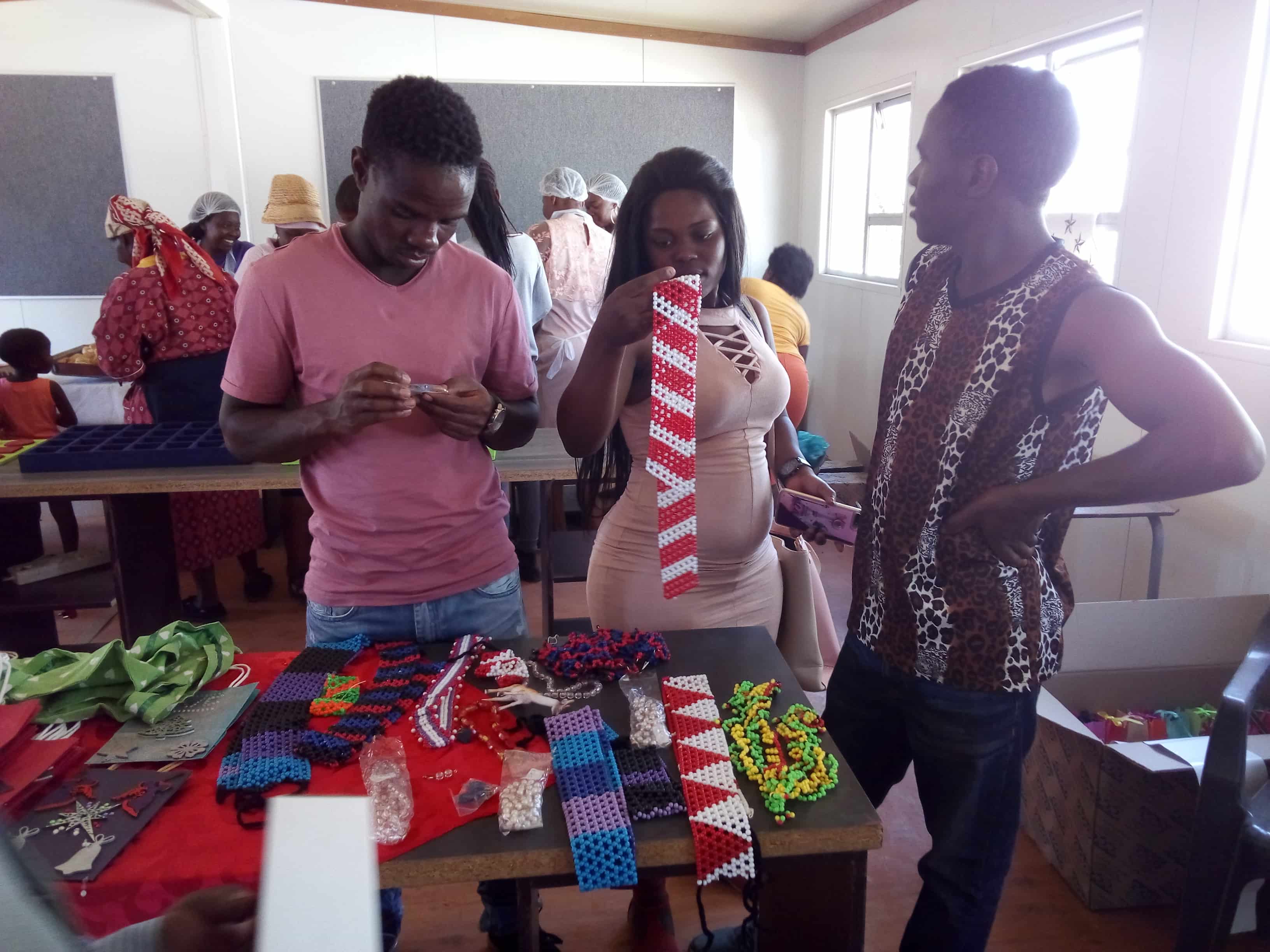 Parents and community members take part in fundraising initiative at the Phuthanang Training Centre for the Disabled.Photo: Marcia Moyana/Health-e

It was only when he was supposed to go to high school that teachers advised Mazibuko to enrol him at a special school. This disappointed her as she thought the school system should have identified the boy’s struggles sooner.

Not suited for mainstream schools

“I did not understand why it had taken them so long to realise that maybe he was not suited for mainstream schools. It was difficult to accept that my grandson will not become a police officer like I had hoped.”

Learning disabilities are often misunderstood, and those who live with them often feel shame. They have low self-esteem and there is a common belief at some township schools that they suffer from mental illness.

“When it was recommended that he enrols at a Thembinkosi Special School, my grandson aggressively said that he was not crazy and would not attend a school for crazy people. We tried another school, but he still struggled until someone suggested Phuthanang,” said Mazibuko.

PTCD founder Matima Serumula saw a need for an organisation that would cater to learners with disabilities who were above the normal schooling age.

“After volunteering at Thembinkosi Special School, I realised that young people living with disabilities had nowhere to go once they reached the age of 18 years. My sister was physically disabled so I understood how difficult it was for these learners in the community.” 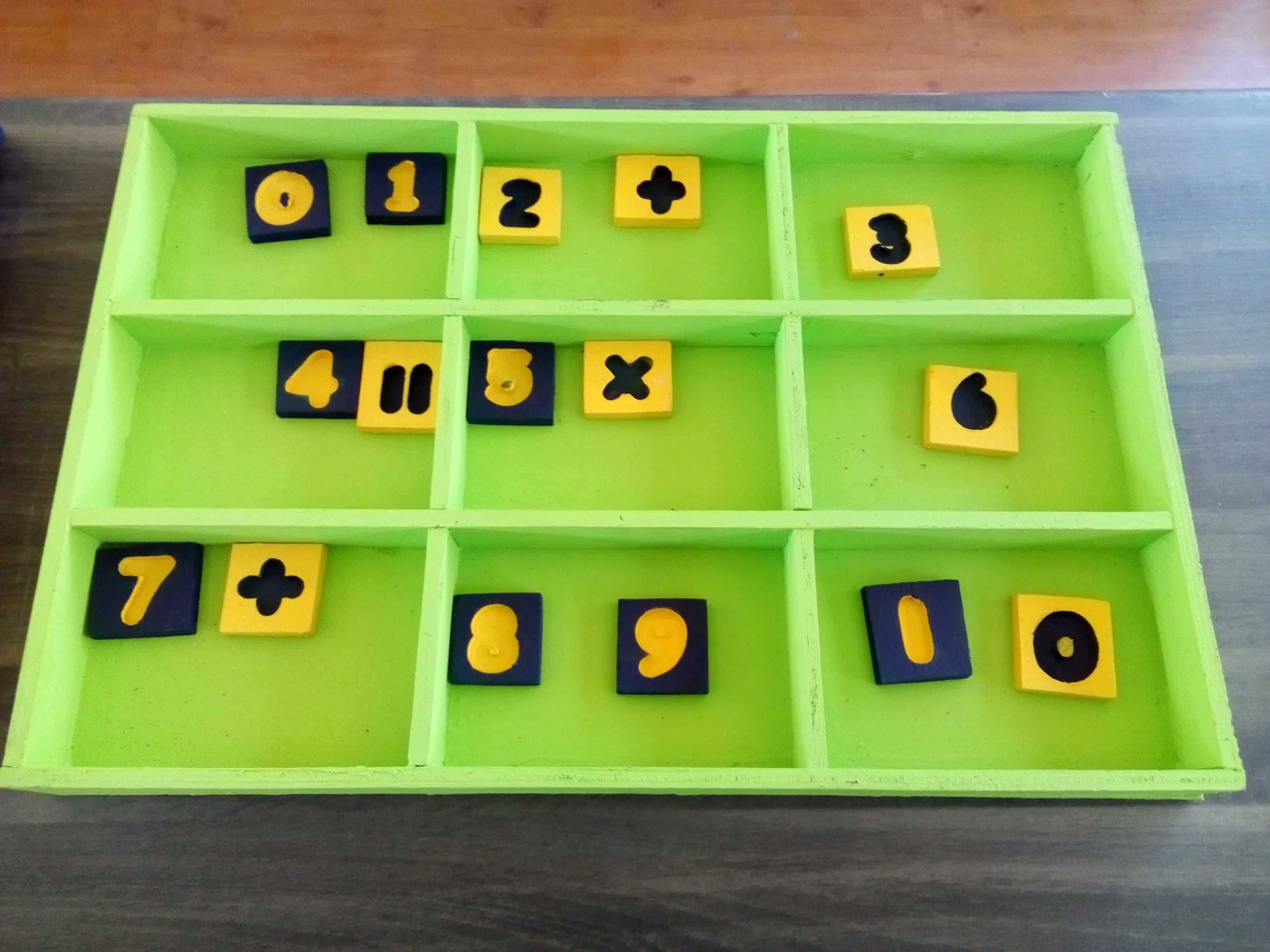 Serumula was also concerned about the safety of those learners.

“People living with disabilities are often seen as soft targets by criminals so this school provides them with a safety net. Parents go to work knowing that their children are safe with us.”

The school offers knitting, beading, baking, computers, agricultural and arts and crafts skills to those with physical and learning disabilities.

Mazibuko noticed that her grandson’s attitude towards school had improved when started waking up happy in the mornings. She is however still ashamed to tell her younger grandchildren that their brother goes to a special school because he struggles to read and write. She fears that he might not be treated like a normal person should the community know that he has a disability. – Health-e News.