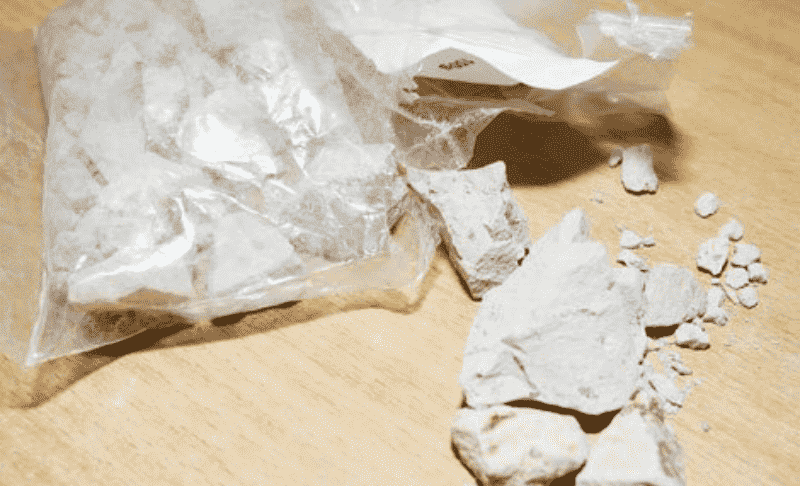 “Did you plan your funeral? Because you are going to die.” These were the strong words of a nurse when she discovered that patient Busiswa Booi* (22) was eating clay and soil while she was pregnant.

Booi is among the many South African women who develop a strange need to eat soil during pregnancy. But unlike many who have not suffered any side effects as a result of their unusual cravings, she had complications.

“After conducting blood tests, it was discovered that I lacked iron and the nurses were concerned that my addiction could cost me my life. They advised me to stop eating soil after I had confessed to my addiction.”

During labour, women lose a substantial amount of blood, and already low iron levels could be impacted negatively by the added loss of blood – which could be life-threatening if they don’t receive a blood transfusion or treatment.

“Before giving birth, I was put on about six drips and after giving birth, they gave me a blood transfusion because I had lost a lot of blood. I am thankful that they were able to get me blood when they did because I probably would not have survived,” said Booi*.

Another woman who also developed an addiction to eating dirt is Judith Sambo* (26) who gave in to her cravings for soil during the third trimester of her pregnancy.

“I used to have the cravings but I would avoid it by eating sweets instead. During the last month of my pregnancy, I could not help myself any longer so I gave in and would eat soil.”

Sambo* continued to eat soil until she was due. After the birth of her baby doctors realised that there was something wrong with her.

“I gave birth by emergency C Section after my blood pressure went up and was uncontrollable. After the birth, doctors ran some tests and they realised that I had low iron levels and would require a blood transfusion.”

Her doctor spoke to her in order to establish why her iron levels were so low.

“After revealing that I had been eating soil, the doctor said it might have had an impact on my iron levels but could not conclude that it was entirely the cause.”

The craving for soil by pregnant women is a symptom of a severe lack of iron. Some of the side effects of eating soil include constipation and faecal impaction. Soil may also interfere with the absorption of nutrients, and can also suppress appetite which may cause the foetus to receive insufficient nutrients for developing well in utero.

Women craving soil during their pregnancies are therefore advised to have their iron levels checked in order for them to be monitored and treated if necessary. – Health-e News.