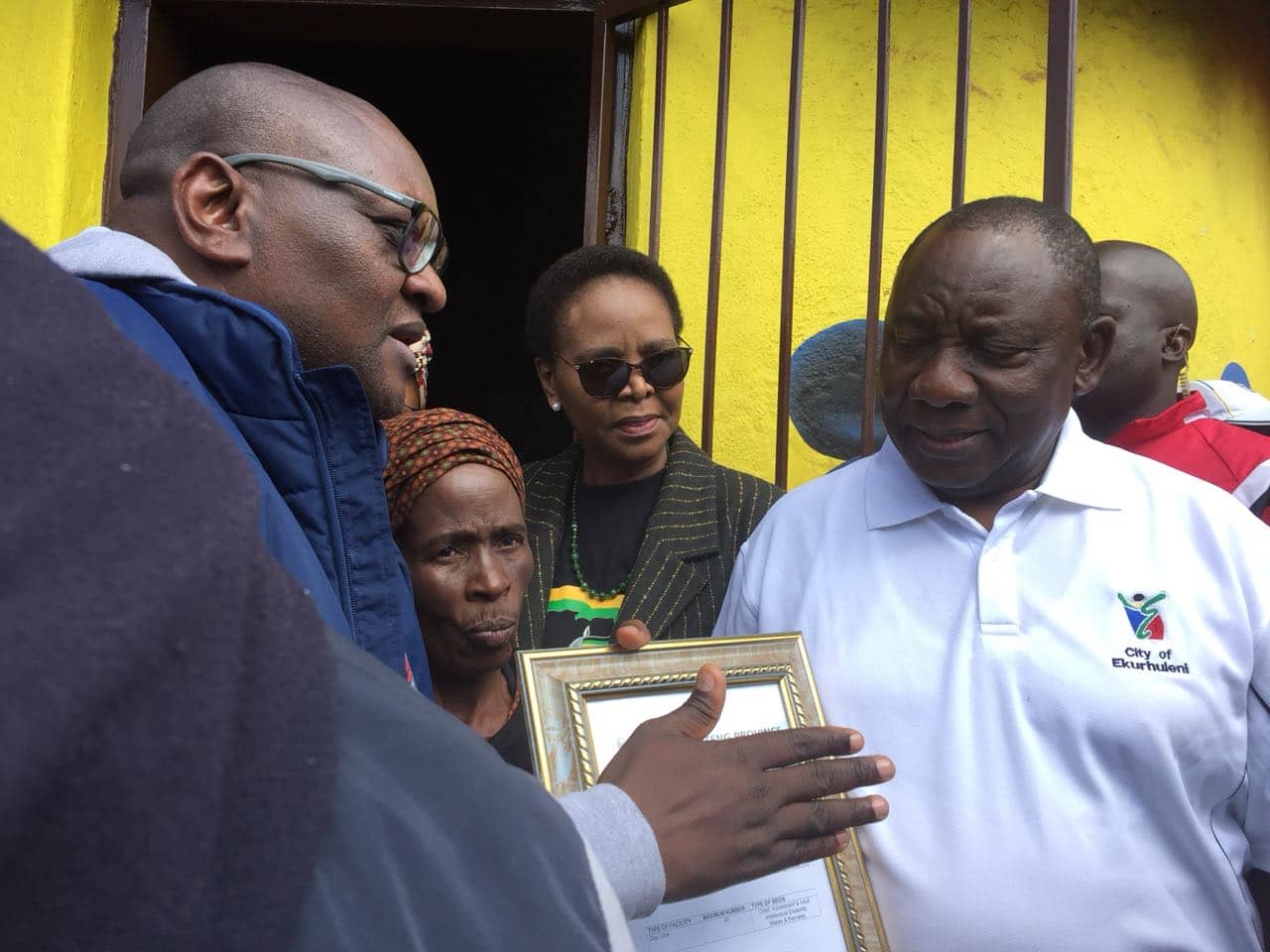 Kgaugelo Stimulation Centre Linah Mabaso with Gauteng Premier David Makhura and President Cyril Ramaphosa, is disappointed that promised land might not be a reality. Photo: Supplied.

The founder of Tembisa’s only care facility for children with disabilities is confused after land promised to them by the president has not materialised.

President Cyril Ramaphosa visited Kgaugelo Stimulation Centre in May last year and allegedly promised that Ekurhuleni Mayor Mzwandile Masina would ensure land was allocated to them.

However, the centre’s founder Linah Mabaso is disappointed that nothing has been communicated to them since the president’s visit. 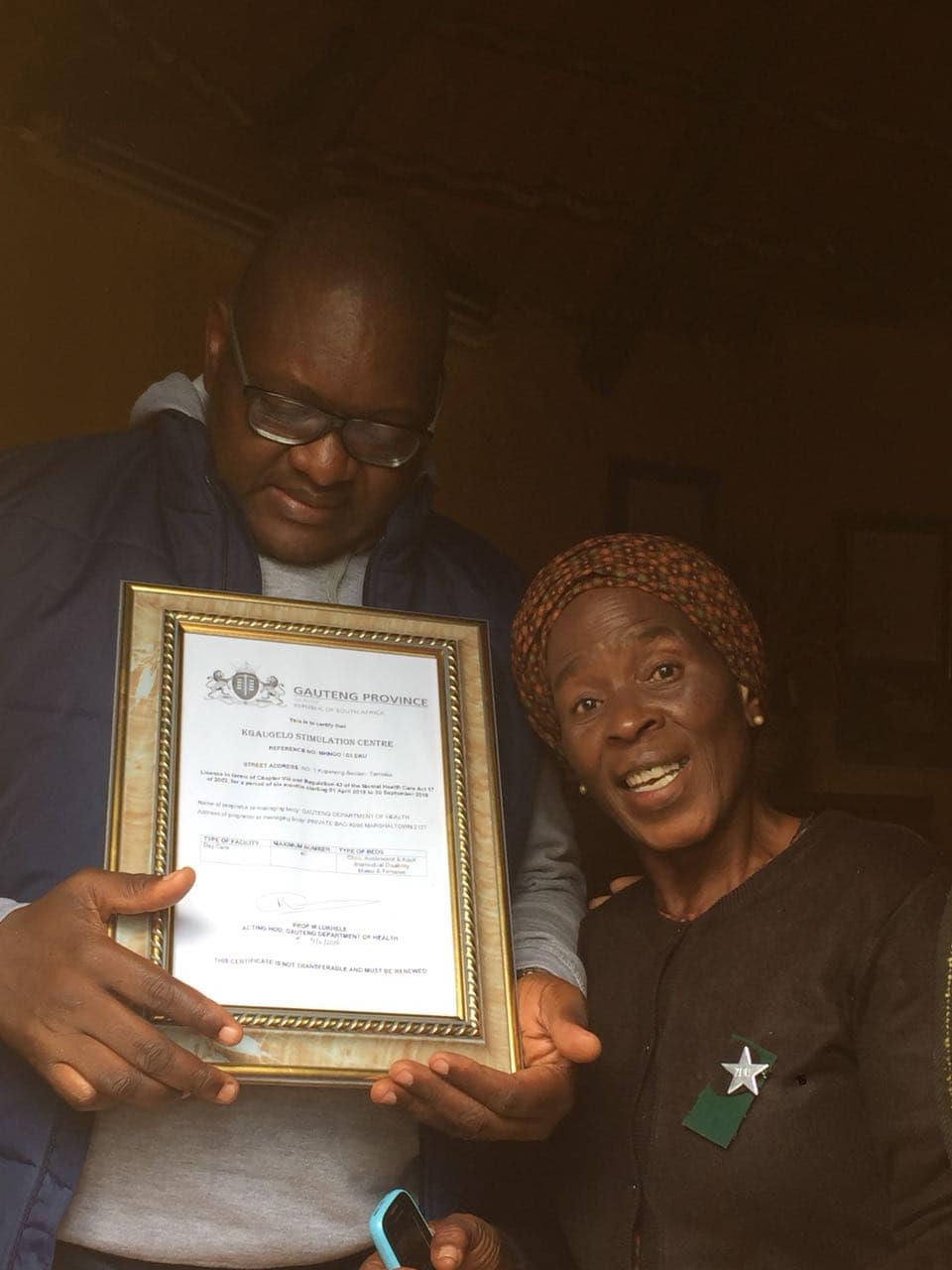 “It is like our children with disabilities are not a priority to our government. They are focused on the ‘normal children’ since schools are being built for them,” she said.

Mabaso thought the high-powered visit by the president together with the Gauteng premier David Makhura and the Ekurhuleni mayor Mzwandile Masina would yield results to a struggle she had been dealing with for years.

“We thought that since the president told the mayor to ensure that we get land, our struggle would be over. We need land so that we can build a bigger facility because we keep turning away children due to a lack of space. We are renting and cannot build on land we do not own,” she said.

Ekurhuleni spokesperson Themba Radebe said the president and premier did not have the authority to mandate the mayor to allocate land.

“Land allocations are currently distributed through the Rapid Land Release Programme led by the provincial government,” he said.

Radebe added that registered NGO’s were exempted from paying assessment rates and only paid for services such as water consumption, sewerage and refuse removal.

Mabaso, however, believes the amounts they are being charged are “exorbitant”.

“We sometimes have to pay about R3000 and we find it to be too much since we are struggling financially. I wish that more could be done to assist us because we are providing a much needed service in the community.”

Forty children are currently being cared for at the centre with several hundred being kept on a waiting list until a bigger facility can be built. – Health-e News