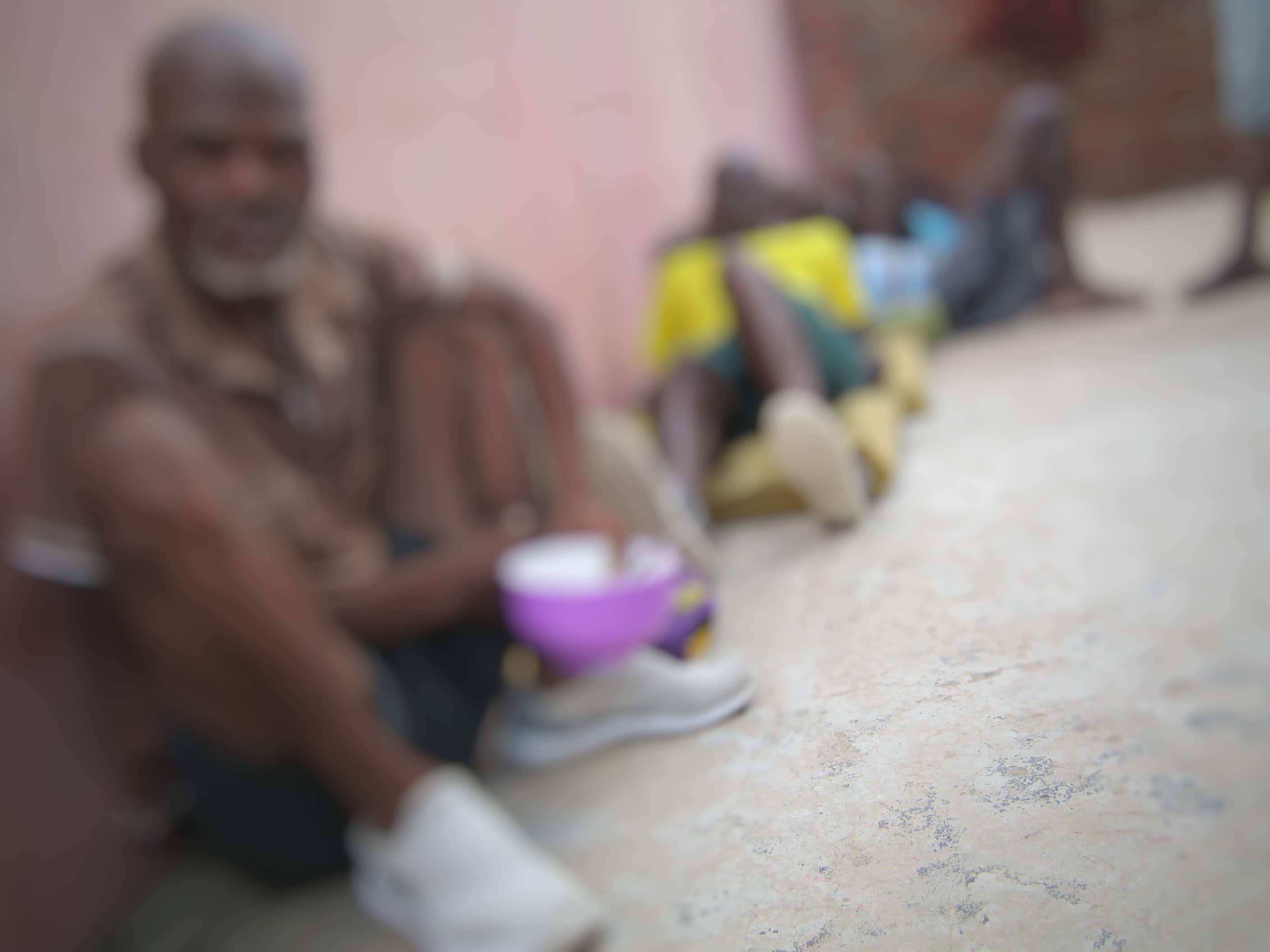 Mental health centres are struggling to feed their patients because a large chunk of their budgets goes towards rent.

Three Free State NGOs that take care of vulnerable people have told OurHealth that as a result of these costs they are unable to give patients adequate meals.

The Commission’s chairperson, Bongani Majola, said the government has neglected its duties to people with mental health conditions.

“People with serious psychosocial and intellectual disabilities tend to be forgotten by society,” Majola said.

This is evident in Botshabelo where there are only two mental health centres and they also service neighbouring townships, including Thaba Nchu and Ladybrand. Dukiso Gaza of Phuthanang Mental Health Institution said the centre houses 22 patients and rents a four-roomed house at R2,000 a month. They have extended the house with a shack to accommodate more patients.

Sometimes the patients survive on soft porridge for the day. The centre also depends on groceries donated by religious leaders and private companies during special days like Mandela Day to supplement the groceries they can afford.

Free State social worker Jessica Michaels said many families can’t provide the necessary care and support to a loved one who has a mental health condition and have no choice but to put them in a facility.

Patients at Tiisetso Mental Health Organisation in Section K could soon find themselves on the streets as their building is being sold by the owner. The NGO, which accommodates patients, whose ages range from 31 to 98, has been operating on a budget of R7,000 a month – of which R2,400 is for rent. The organisation’s co-founder Matsibela Ntwatsabona said it did not have an alternative plan yet.

The three NGOs have said despite applying for government funding they had not received any correspondence – and were all making a second round of applications.

OurHealth approached the Free State Department of Social Development for comment about assistance for the NGOs but the department did not respond, despite promising to do so. – Health-e News