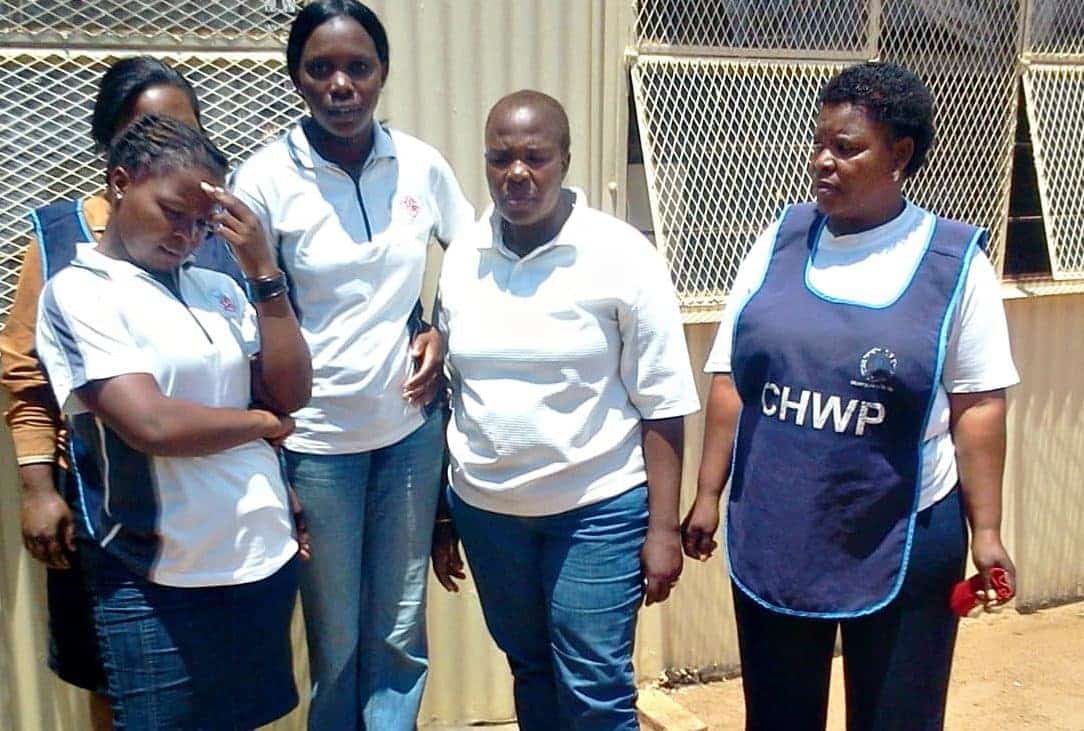 Nicolyn Mohale (45) was called to a home in a Limpopo village to attend to an emergency in the middle of the night.

When she got to the house she discovered a woman on her death bed. She waited with the family for the ambulance to arrive. That was in 2009. The woman survived and two years later gave birth to a healthy daughter. 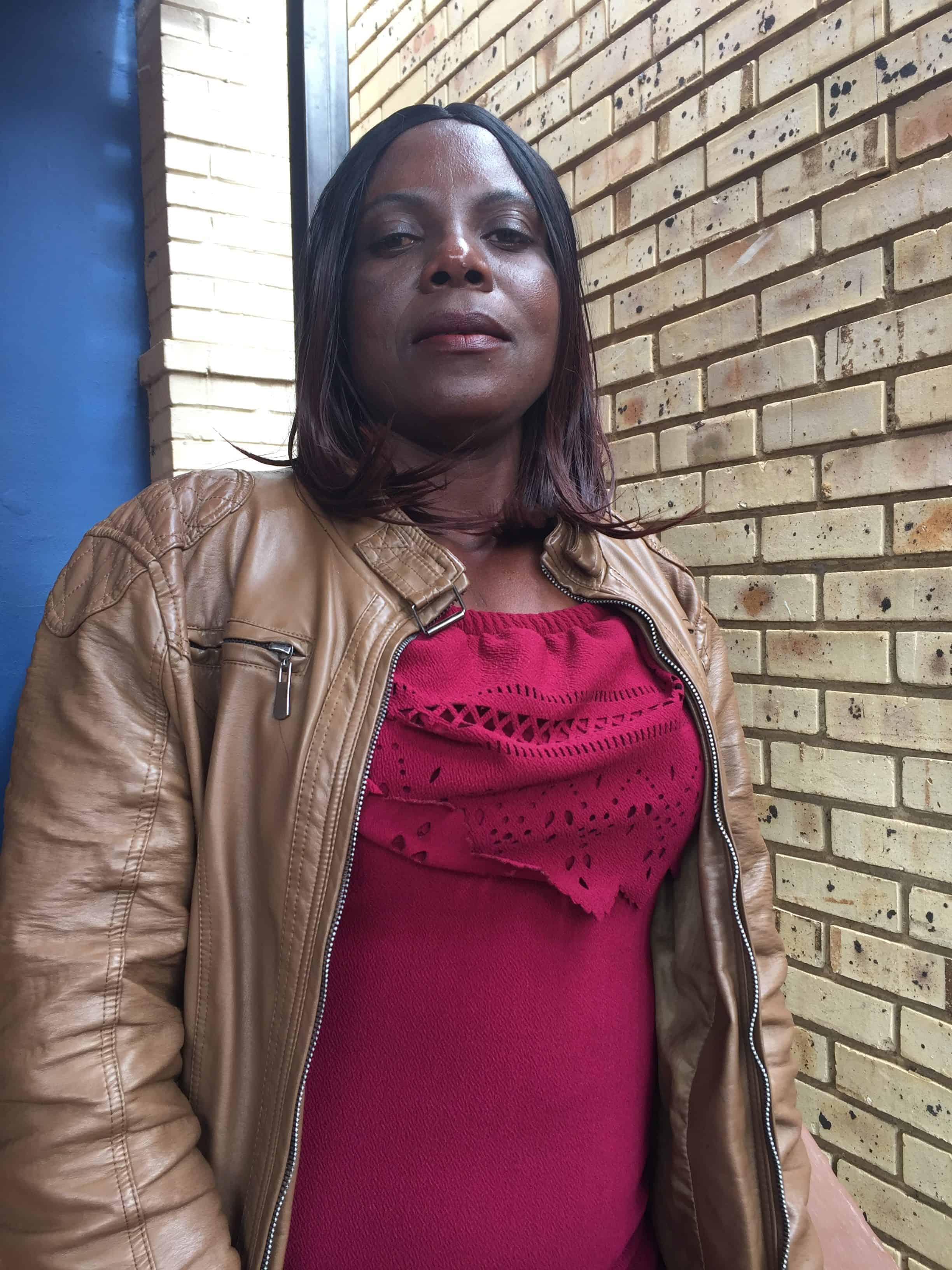 According to Mohale, spending that night comforting the distraught family is confirmation of the importance of her work at Ga-Ramphephe village where she has been a Community Health Worker (CHW) since 2004.

Many people in her village have come to rely on Mohale’s calm presence during medical emergencies. She doesn’t have medical training but has made it her business to visit families to support and encourage sick people.

Mohale spent the first nine years working with TB patients as a volunteer. Not receiving payment did not deter the single mother of four from doing what she is passionate about – helping people.

“As a community worker, you are everything to everyone. When people are faced with difficult situations, you are the first person they call, you are their social worker, their counsellor and teacher,” she said.

In the beginning, her work was hindered by stigma and denial. Like most CHWs in rural areas, Mohale is often the first point of contact for people when there are medical emergencies. Her reflections came as the world pays tribute to Community Health Workers – whose contributions often go unacknowledged – at an event taking place from April 1-7. The events aim to celebrate and give recognition to the work that CHWs do, often without pay.

“At times you’d try to go into a house where you knew there is a patient but their family hides the sick person and denies you access. When I started this job, patients used to die but now there are hardly any deaths. People are more open about their illnesses and they are open to assistance,” she added.

Despite getting a meagre R2,200 stipend, Mohale is motivated by seeing her patients get better. However, she worries about how she will afford to pay for tertiary education for her 18-year-old son who is finishing matric this year. 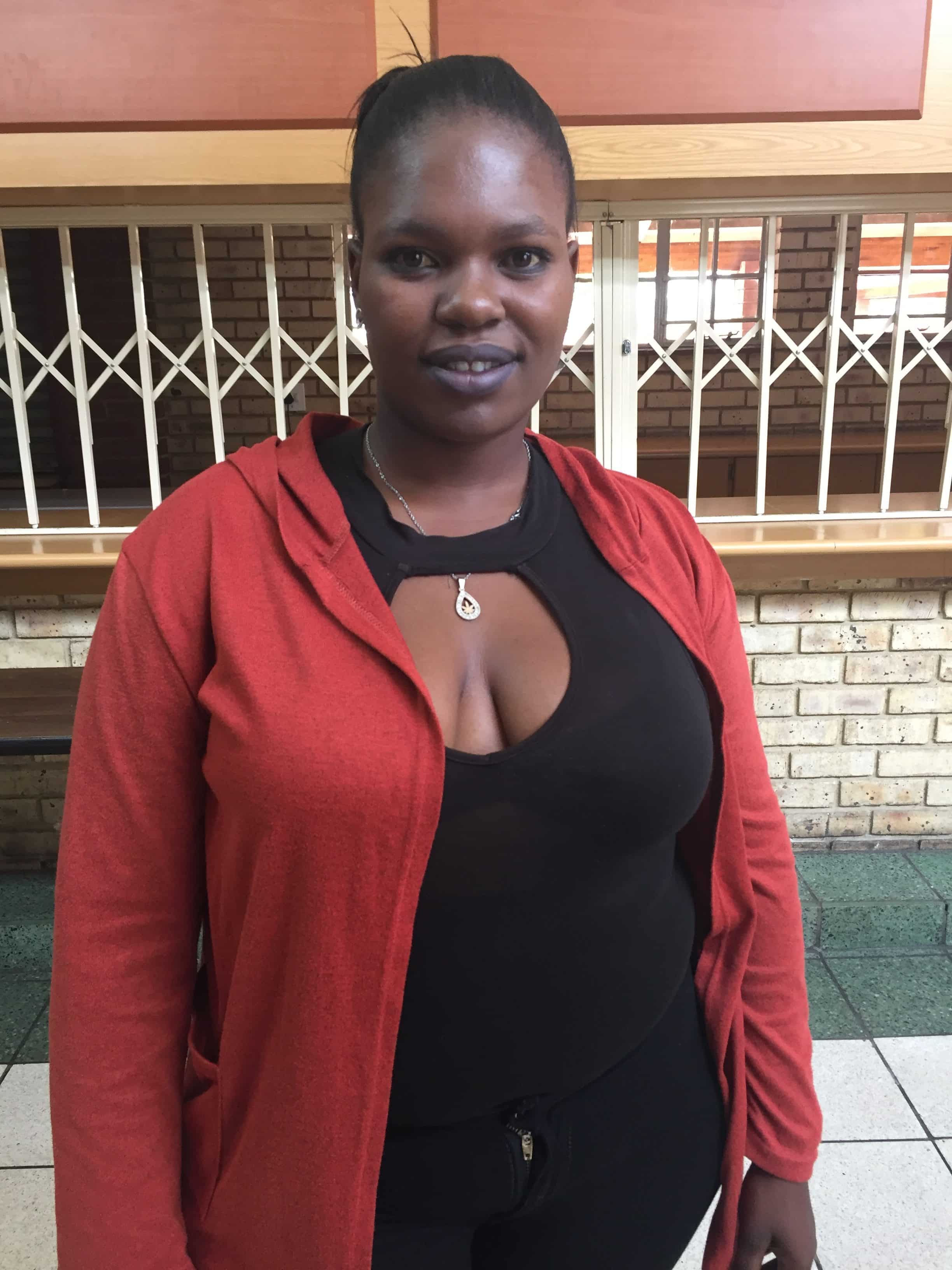 A CHW from Tembisa, the same area where Mbotshelwa works, was recently gang-raped while working in Olifantsfontein.

“We are traumatised. While the incident did not discourage us, it shocked us. We have been crying to the department [of health] about safety. We are used to the fact that once in a while you get robbed but being a victim of sexual violence is big,” she said.

Duduzile Mkhize, whose organisation Grow Great has planned an event to celebrate Community Health Workers, has approached the government in an effort to upskill CHW volunteers. Community Health Workers focus on treatment adherence of chronic patients, and Mkhize said Grow Great wants to train them to monitor pregnant women to register early at clinics and also to monitor young children to ensure they eat correctly. – Health-e News