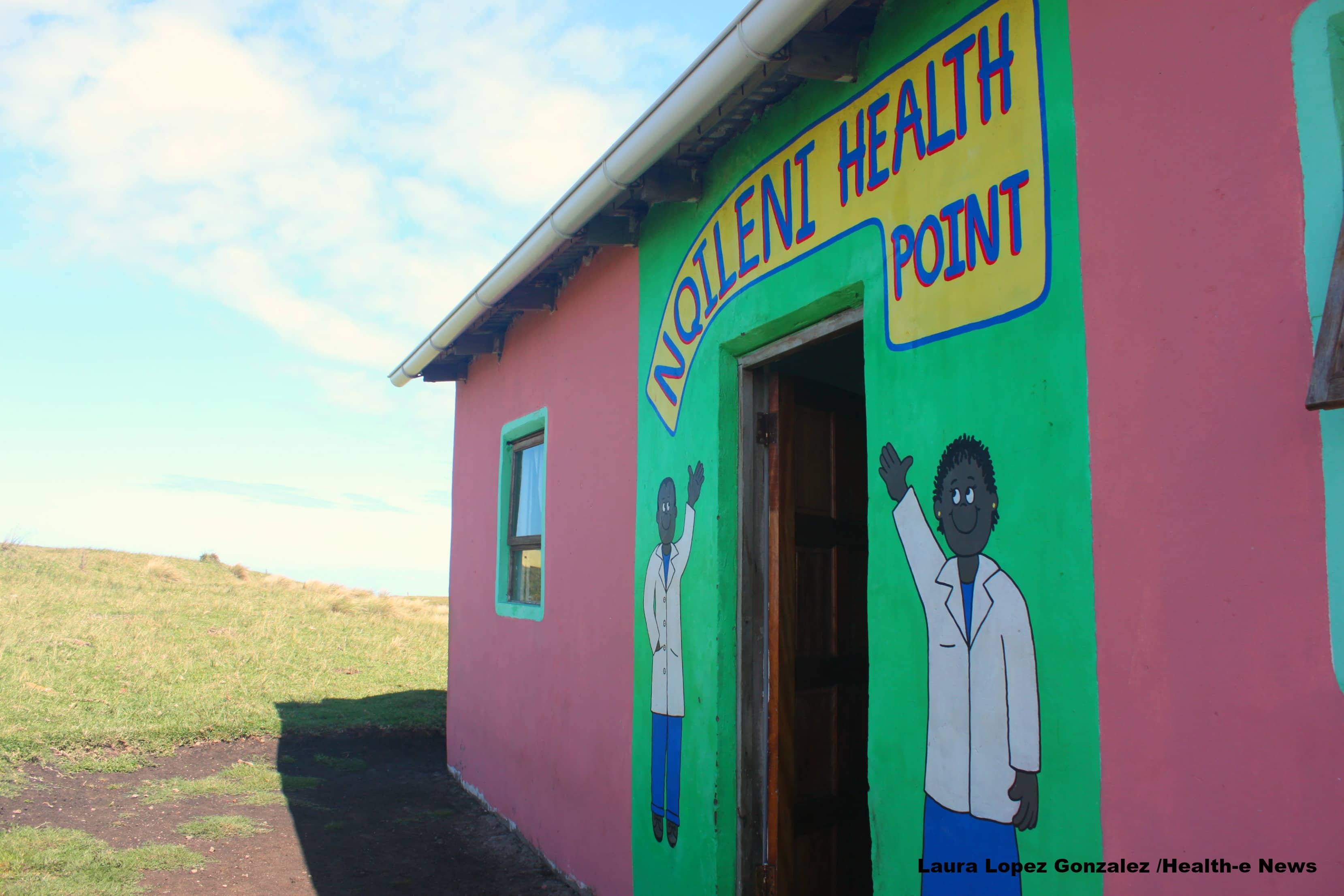 As the country heads to the polls, some South Africans have mixed feelings about service delivery and the quality of health services in their communities. Health-e asked Mpumalanga residents what they thought about the province’s public clinics and hospitals.

An unemployed Sharon Zitha (25) from KaMsogwaba has appealed for political parties to prioritise emergency services. Zitha lost her younger brother because an ambulance arrived five hours late. She said she would vote but wants to see change. “When the paramedics arrived they told my family [they were late because] they were collecting other patients but inside the ambulance, there was only one patient. My brother died 47 minutes after they got to the hospital. If only the ambulance arrived earlier my brother would still be alive today.”

Musa Maseko also from KaMsogwaba told OurHealth she was not sure whether she would vote and the shortage of ambulances is the reason for her indecision. The 33-year-old domestic worker said her father suffered a stroke a few days after health MEC Sasekani Manzini announced the province had a new fleet of ambulances. But an ambulance did not arrive when they called for one. “The next morning my mother asked her boss, who is white, to assist by calling the ambulance. An hour after her boss called the ambulance arrived. My father is still critically ill and in hospital with hypoglycemia (very low level of blood sugar).”

Thembi Nkomo is a mother of one who has asked for whoever wins the election to provide specialist kidney failure training for one nurse in each clinic in the province.  The 46-year-old from Daantjie had kidney failure and wants more specialised nurses to be trained to assist patients like her. “The only nurse who is specialised with patients who are suffering from kidney failure is in Rob Ferreira Hospital in Nelspruit, which is about an hour’s drive from here, and she only works during the week.”  Nkomo said patients have no choice but to wait even if they fall sick during the weekend or on holidays because no one else is available to help them. 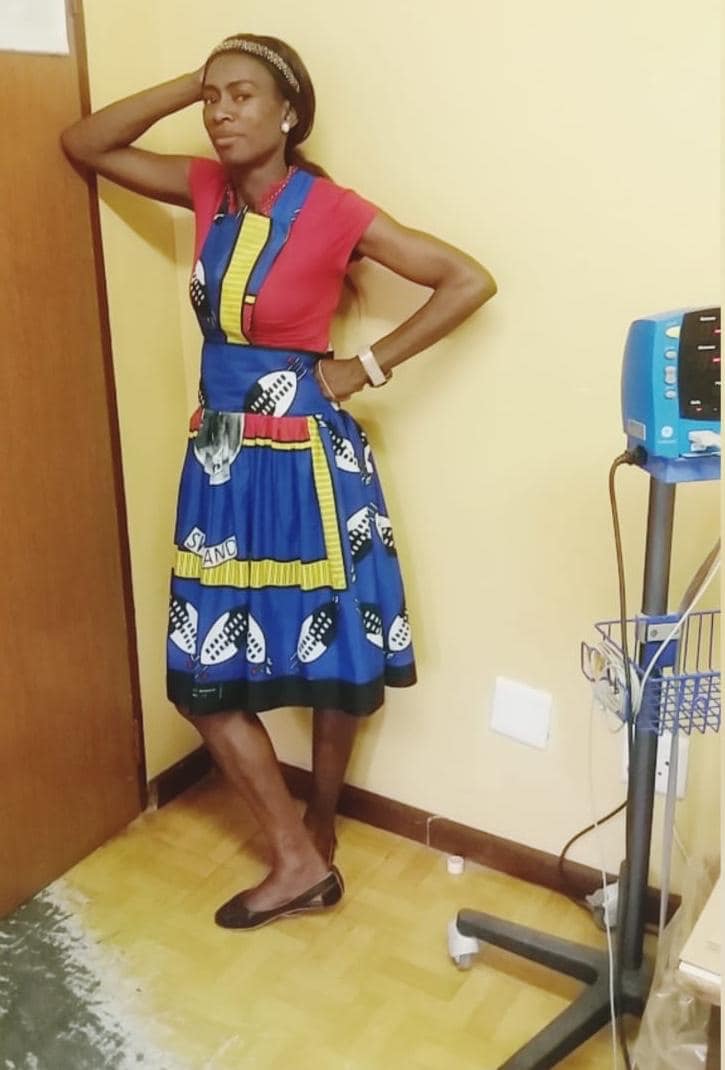 Nomasonto Lukhele, 25, from Nelspruit said voting was important, even though she was concerned about the shortages of basic medicine in clinics and hospitals. She said this increased the number of patients who defaulted on their treatment.  “I want the political party I vote for to help us with the continuous shortage of contraception because if this issue is not solved the number of unwanted pregnancies and illegal abortions will be high.”

Hope Mayimane, a 23-year-old student from kaMsogwaba, was also worried about contraceptive shortages in government clinics. “Sometimes when I go to the Msogwaba or Eziweni clinic for my injection I am told the clinics are out of stock and nurses end up offering me the pills, which I don’t use. At the end of the day, there will be an unwanted pregnancy.”

Meanwhile, residents have pleaded with the local government to do its best to protect patient rights. Gabisile Dlamini, 39, said nurses were constantly violating patients’ rights. “There are unnecessary newborn deaths in the maternity wards because some of the midwives don’t want to do their job. If you ask for help while in labour, like getting on top of the bed, they refuse and say they were not there when you had sex. I need quality health services without being stigmatised or discriminated against by nurses or any government employee at health facilities.” 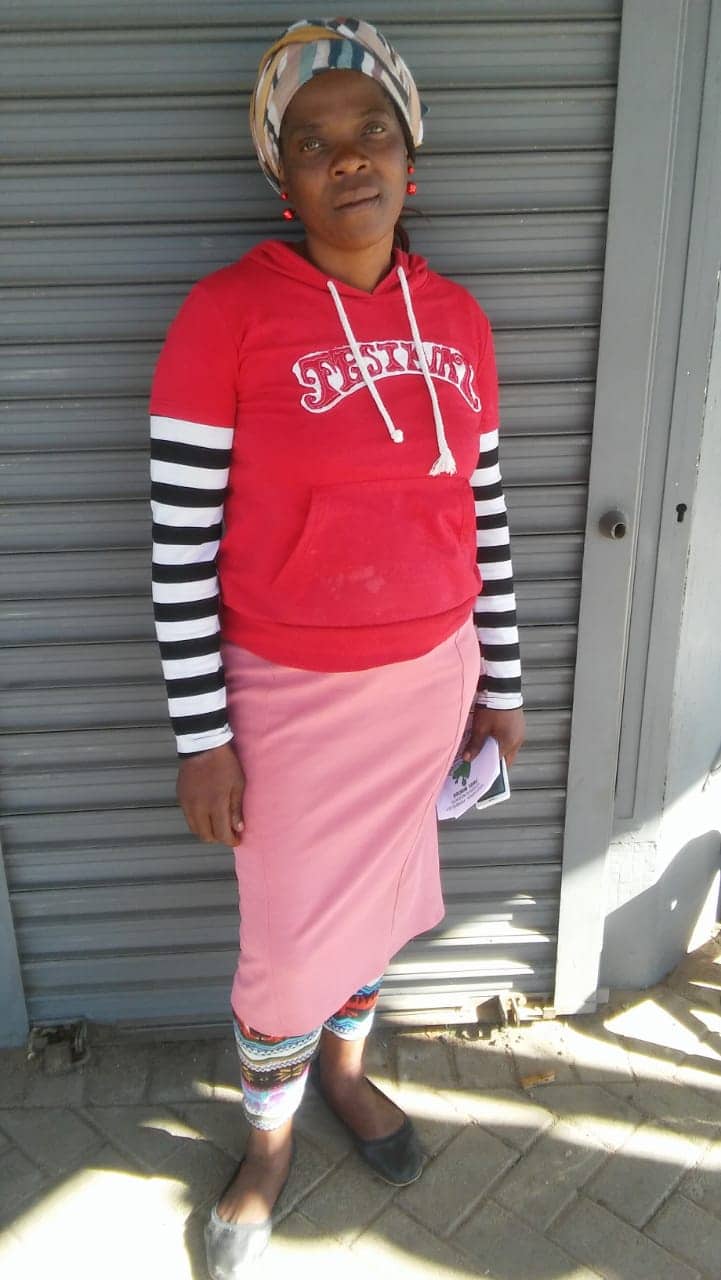 Jimson Zulu, 27, from Ermelo has pleaded for President Cyril Ramaphosa to improve poor attitudes from nurses towards patients. “We’re treated like animals. I was once denied service at the hospital because the nurse said I smelled. I also went to the Department of Social Development and the social workers refused to help me find a rehab centre because I am using nyaope. To those government employees who mistreat us because we use drugs, please stop: we’re human and need your help to stop our addiction.”  – Health-e News