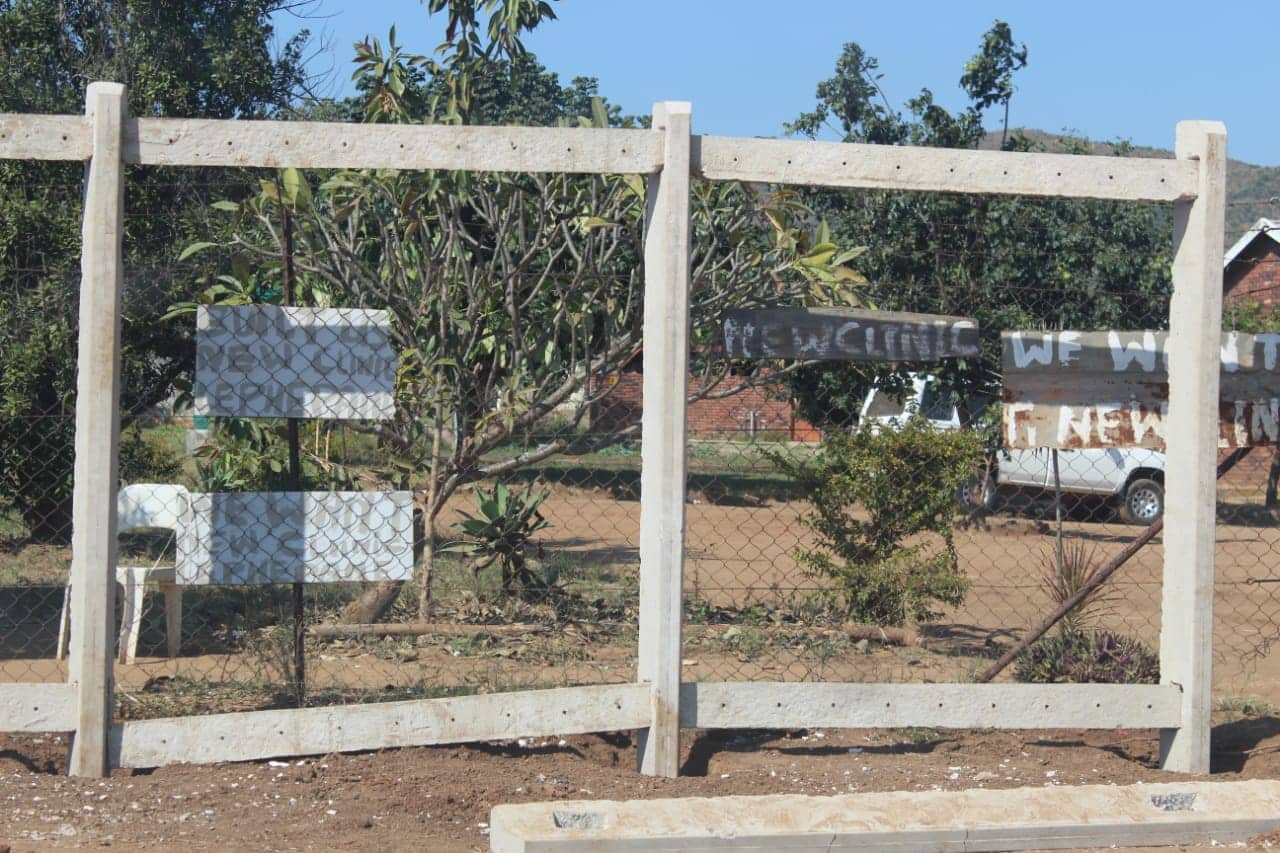 South Africa’s ‘worst clinic’ which has never undergone renovations its 25-year existence is set to go through refurbishment.

Country’s worst clinic set to get a facelift

Lephepane Clinic was declared the country’s worst clinic – and Limpopo’s Department of Health recently installed a fence, which staff believe is the first sign the institution will return to its former glory.

Last year the Office of Health Standards Compliance (OHSC), which aims to improve the quality of healthcare in South Africa, scored the clinic 20% and said it did not comply with National Core Standards, as the safety of patients at the clinic was compromised due to the bad condition of the institution’s infrastructure.

However, staff members are optimistic that the installation of the fence is a positive sign that the clinic will be rebuilt and soon supply good health-care services to the community.

“We have been calling for this for a long time. I know this is only a palisade fence but I am hopeful that this is the beginning,” said a staff member.

“We are waiting to see what will happen. We were promised that they will bring a mobile clinic while they demolish the old building to build a new one,” she said.

Another staff member said she hoped the department would build the new infrastructure soon because “it is not safe working in a building like this”.

“I hope they will also address the shortage of staff because there is a serious need,” she added.

The community wanted a new building and had opposed the renovation of the dilapidated structure but the department was adamant that there were no funds to build a new one and, as such, would restore the building.

Rinah Mangena from Topanama Village (29) was enthusiastic about the facelift the clinic is set to receive.

“It’s great that they are improving the facility. I hope in future they operate 24 hours, services improve and shortages of medicines will be a thing of the past,” she said.

Mokgadi Motloutsi from Lephepane village (40) was also enthusiastic. “Finally, it shows that our government listens to its people but I am waiting to see the new building they promised us.”

The Limpopo Department of Health indicated that it would deliver a mobile clinic before demolishing the infrastructure and rebuilding a new clinic. – Health- News