Home » HIV self test is easy to do, but you need courage 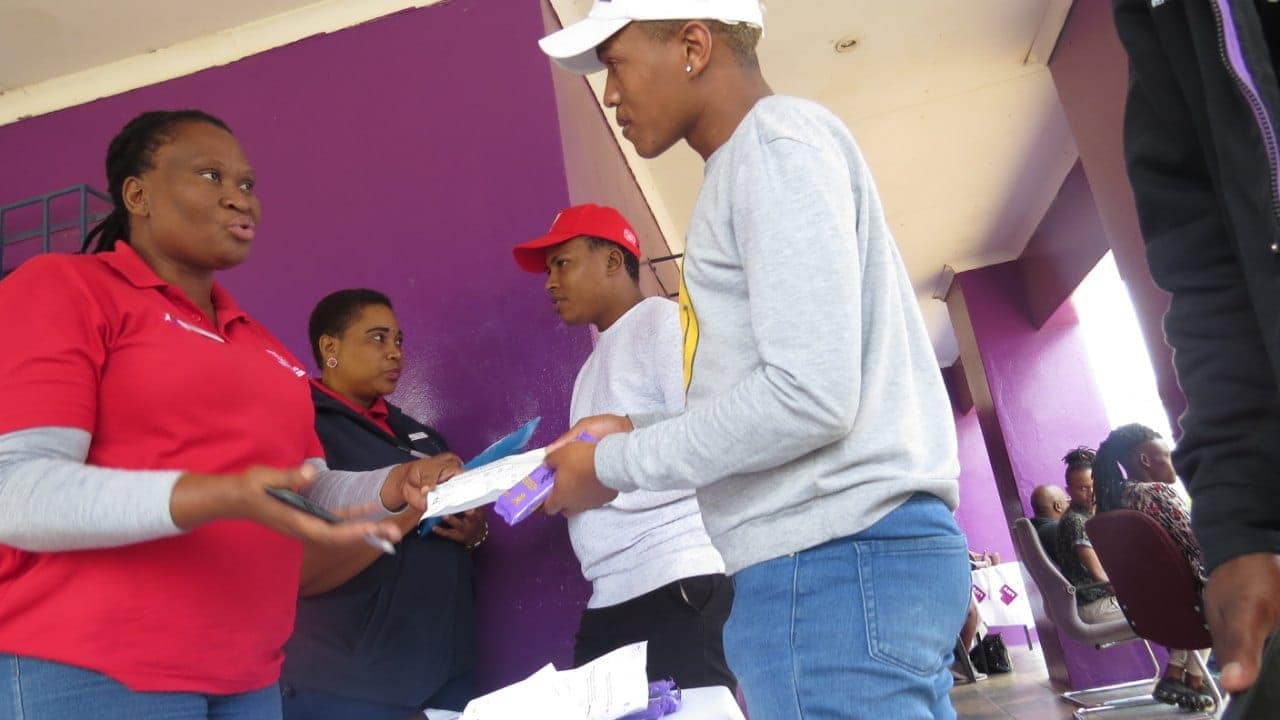 HIV self test is easy to do, but you need courage

Free State – Although young people are taking oral HIV self-screening kits when they are distributed, for many it takes weeks to pluck up the courage to actually do the test.

Teboho Tshepe of Botshabelo said it took him three weeks to open the kit. “I kept staring at the package because I feared my results could be positive. I eventually opened it, took a swab in my mouth but fear overcame me so I quit,” he said. Tshepe said HIV was not scary anymore and there was less stigma attached to it now but when you have to do the actual screening “you realise it is not pap en vleis”.

He said there was a great gap between a person accepting the self-screening kit and then administering the test. Seapei Motsumi from Mosamaria Aids Ministry, who distributes self-screening kits, said young men often took the kits due to peer pressure or curiosity but when they were alone had second thoughts.

Motsumi said a person received counselling before they were given a self-screening kit and advised that if there was a positive result the person should immediately visit the local clinic to do a confirmation test.

Tshepe wasn’t convinced the counselling was effective. “They ask questions like, ‘Why you are getting tested?’ which makes us nervous and more scared,” he said.

Tshepe took a self-screening kit when it was distributed at a gay pride event and took a second one during an HIV awareness campaign recently held at LoveLife Youth Centre in Botshabelo in the Free State.

He said this time he would take the test. – Health-e News