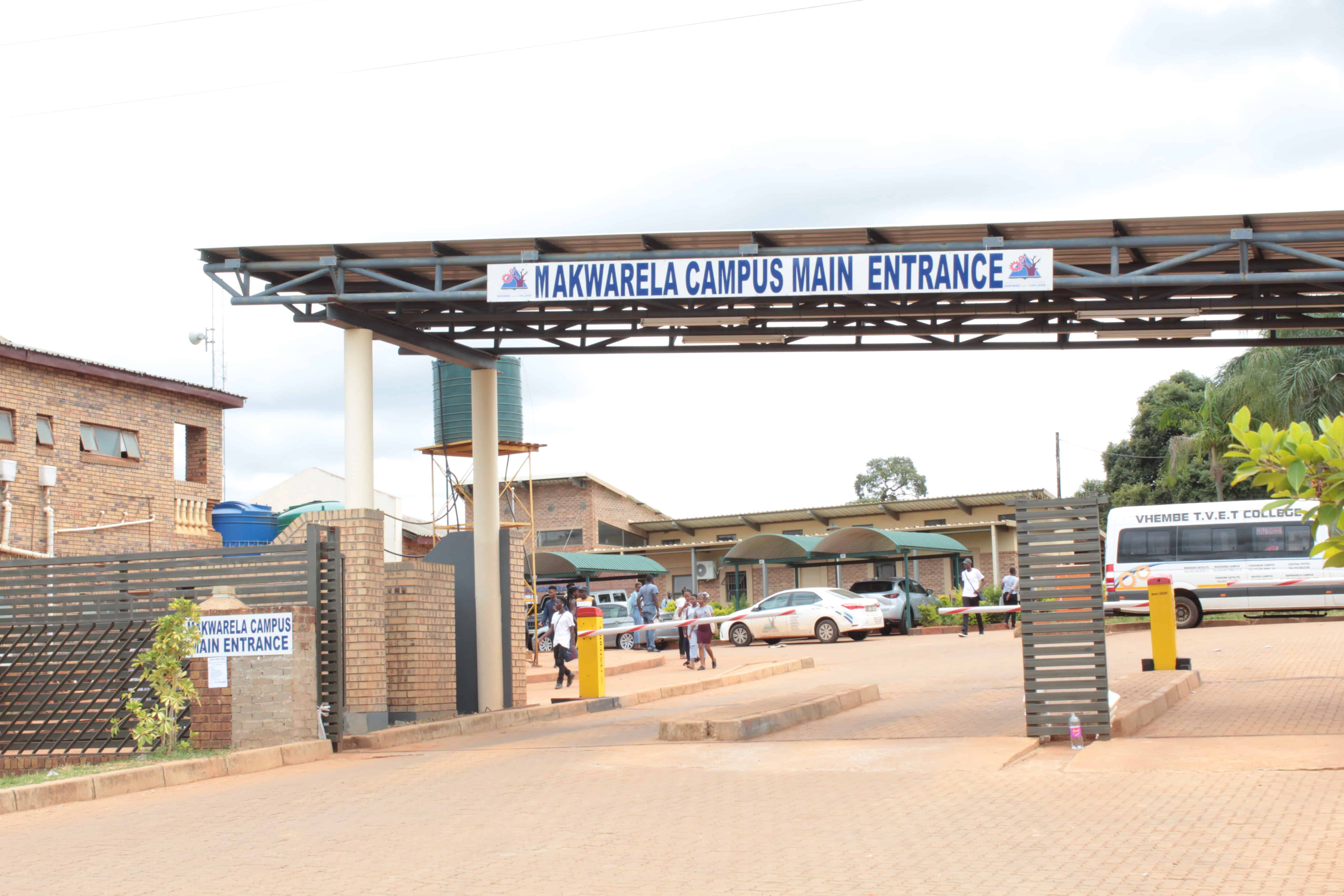 LIMPOPO – Only a handful of new students at Vhembe TVET College’s Makwarela campus rolled up their sleeves for an HIV test, and the head of the campus clinic is concerned.

The campus, which is outside Thohoyandou, hosted a two-day HIV testing campaign recently. They had targeted to test about 1500 students and came very close with 1470 students being tested, and the good news is that only six of them tested positive for HIV.

However, the head of the clinic, Grace Morulane said very few new students took the test and the clinic will have to work hard to convince them about the importance of knowing their status.

Morulane said the number of returning students who managed to participate in the testing campaign gave her hope that the college was creating leaders who are willing to take responsibility for their health and well-being.

She said she was also buoyed by the number of students who collected condoms from the clinic daily. “Every morning we distribute condoms outside the campus clinic and students take them,” she said.

The Vhembe district was identified last year as having a high HIV-positive rate for teenagers, prompting Health MEC Phophi Ramathuba to visit schools in the area to talk to learners about HIV and teenage pregnancies.

Mukhwantheli Secondary school in Dididi village, outside Thohoyandou, had 36 pregnant learners while 31 learners, aged between nine and 19 from both primary and secondary schools in the area were HIV-positive. – Health-e News.