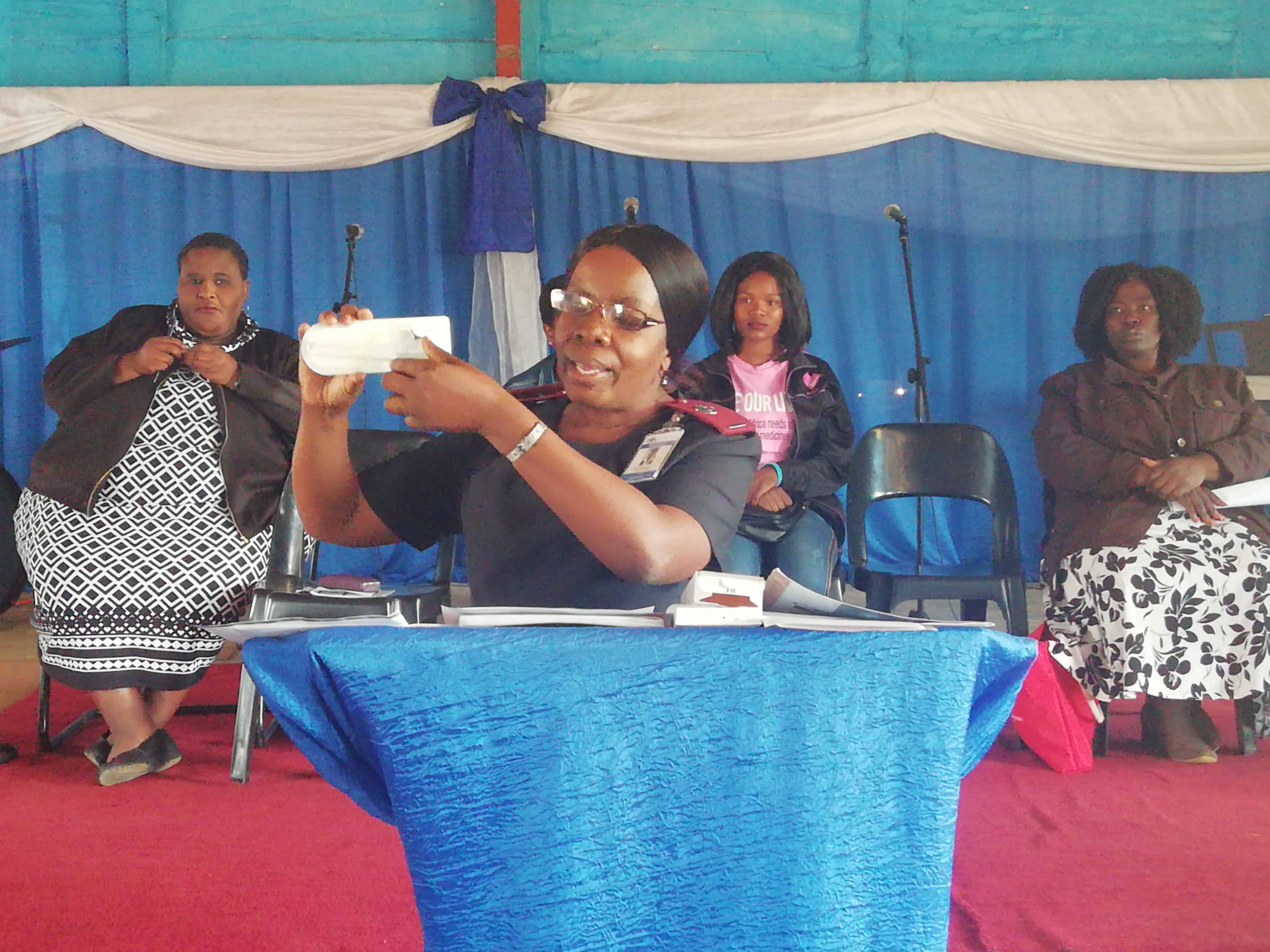 The discussion on safe abortion and eradicating stigma faced by women who choose to terminate a pregnancy has taken centre stage among residents of Tembisa in Ekurhuleni. This is through the Safe Abortion for Everyone (SAFE), a Treatment Action Campaign (TAC) and Global Health Strategies project to create awareness and address stigma associated with abortion.

“Abortion is a highly demanded service and yet a sensitive topic,” said TAC Gauteng organiser Nontombi Lekoane. “We strive to change mindsets and encourage empowerment. It was also realised that young girls opt for illegal abortions because of the lack of facilities that provide the service, and the stigma and discrimination around abortion.”

According to TAC activist Victor Mtshali, residents are aware of the availability of contraceptives, but the reception they receive at health facilities makes them stay away from seeking services there.

“More needs to be done at clinics and hospitals to address the stigma that nurses have towards patients who come to them. They have an unwelcoming attitude especially towards young girls who want to use contraceptives. It was the same with HIV-positive patients and we fought until they stopped stigmatising them. We must do the same and fight for women and girls who want to terminate a pregnancy so they don’t have illegal abortions.” 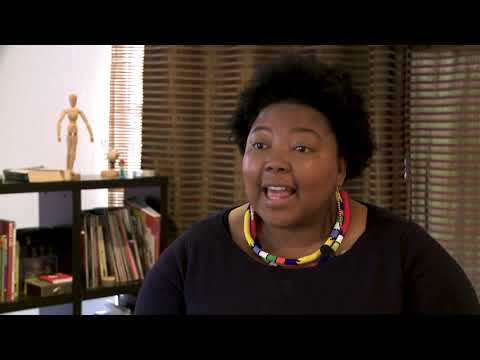 Sister Miyelani Nkunzane, a nurse who performs abortions at Tembisa Hospital, said she is often judged because of the duties she performs in her profession.

“I often get asked – especially by some colleagues are against abortions – how I sleep at night since I terminate pregnancies on women on a daily basis. My response is that I sleep well knowing I saved a young girl or woman from seeking a illegal abortion which might have killed them.”

Nkunzane also highlighted the need for more education on contraception because women and girls stopped using them because they don’t know how they work.

“We have a challenge of young women who don’t use contraceptives. Some say they don’t want to gain weight from contraceptives and some say they stop using injectable contraceptives because they were no longer menstruating. Others don’t know how to properly use condoms and this causes them to burst,” she said.

Tembisa Hospital only performs abortions during the first trimester, the first 12 weeks of pregnancy. The hospital records an average of 180 terminations a month. – Health-e News