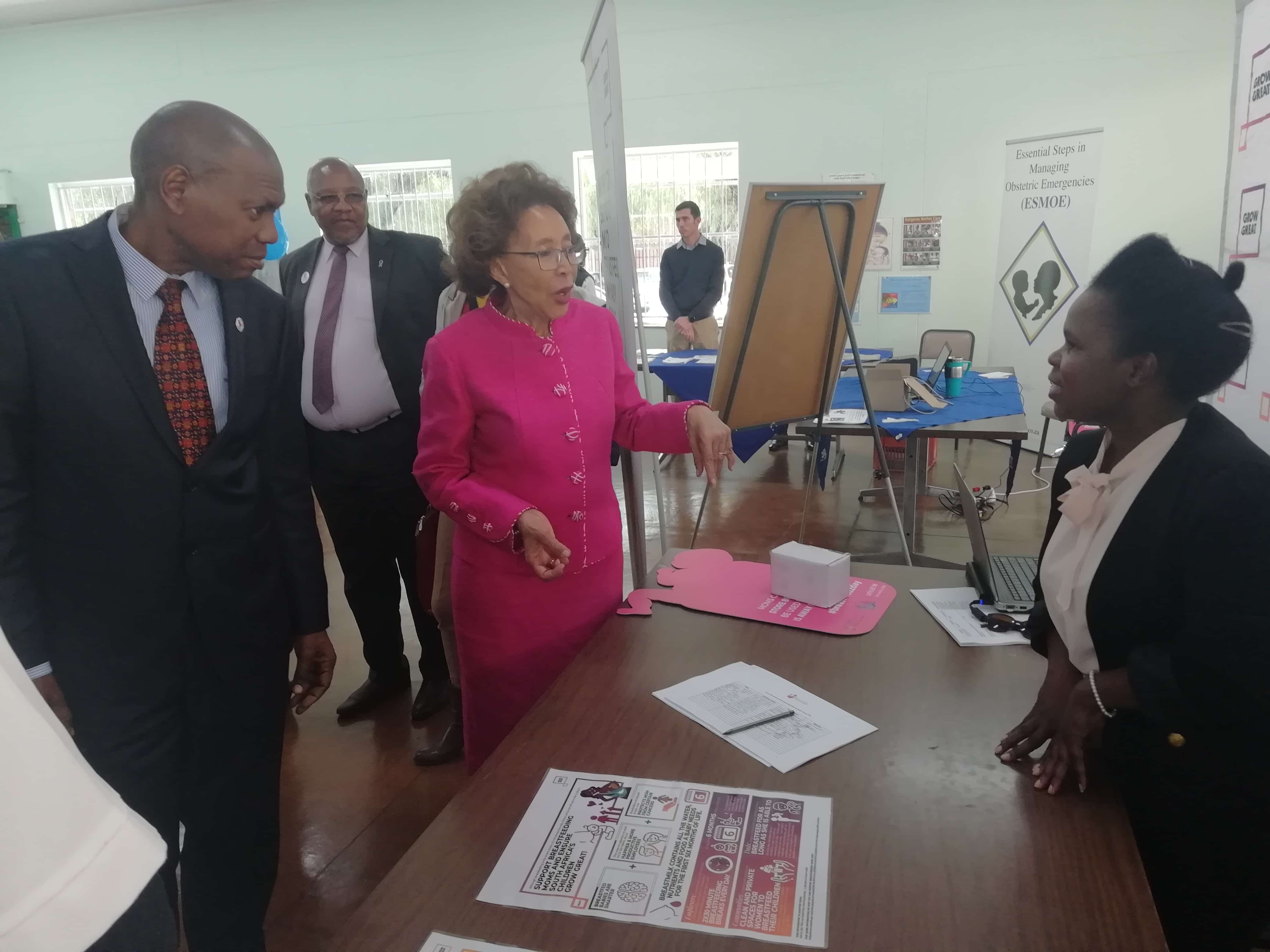 Mothers are encouraged to breastfeed beyond the first six months of their children’s lives, but a lack of support from families and work commitments stand in the way.

While exclusive breastfeeding in the first six months of a baby’s life has steadily increased in South Africa over the past decade, the country still has a long way to reach global targets, says Health Minister Dr Zwelini Mkhize.

Breastfeeding in this period has been proven to prevent infections. It also provides the necessary nutrients and liquid that a baby needs to grow and develop optimally.

According to the country’s latest Demographic and Health Survey, the rate of exclusive breastfeeding in the first six months tripled between 2003 and 2016, but decreases thereafter.

Mothers returning to work with little to no support from families and employers are amongst the reasons attributed to a decline. In some cases, HIV-positive mothers don’t exclusively breastfeed their babies out of fear of transmitting the virus to them.

Mkhize says baby food manufacturers need to be monitored to ensure regulations are adhered to as stipulated in government guidelines, which prohibit the marketing of breast milk substitutes and complementary foods to children under the age of three years. This is also in line with World Health Organisation guidelines.

“These resolutions ensure there’s a proper use of infant formula when these are medically indicated. The competition with formula manufacturers is something that we have to watch. [Formula] works well when there’s a real problem and there are challenges with the mother,” he says.

“In South Africa, 27% of children under five years are stunted. Stunting isn’t just about being short but it is about learning and later on in life, earning. And we know that children who achieve their full growth potential are able to do that a lot more,” he says.

Amongst other recommendations, Wijesekera suggests maternity leave laws be amended in order to allow mothers more time to breastfeed.