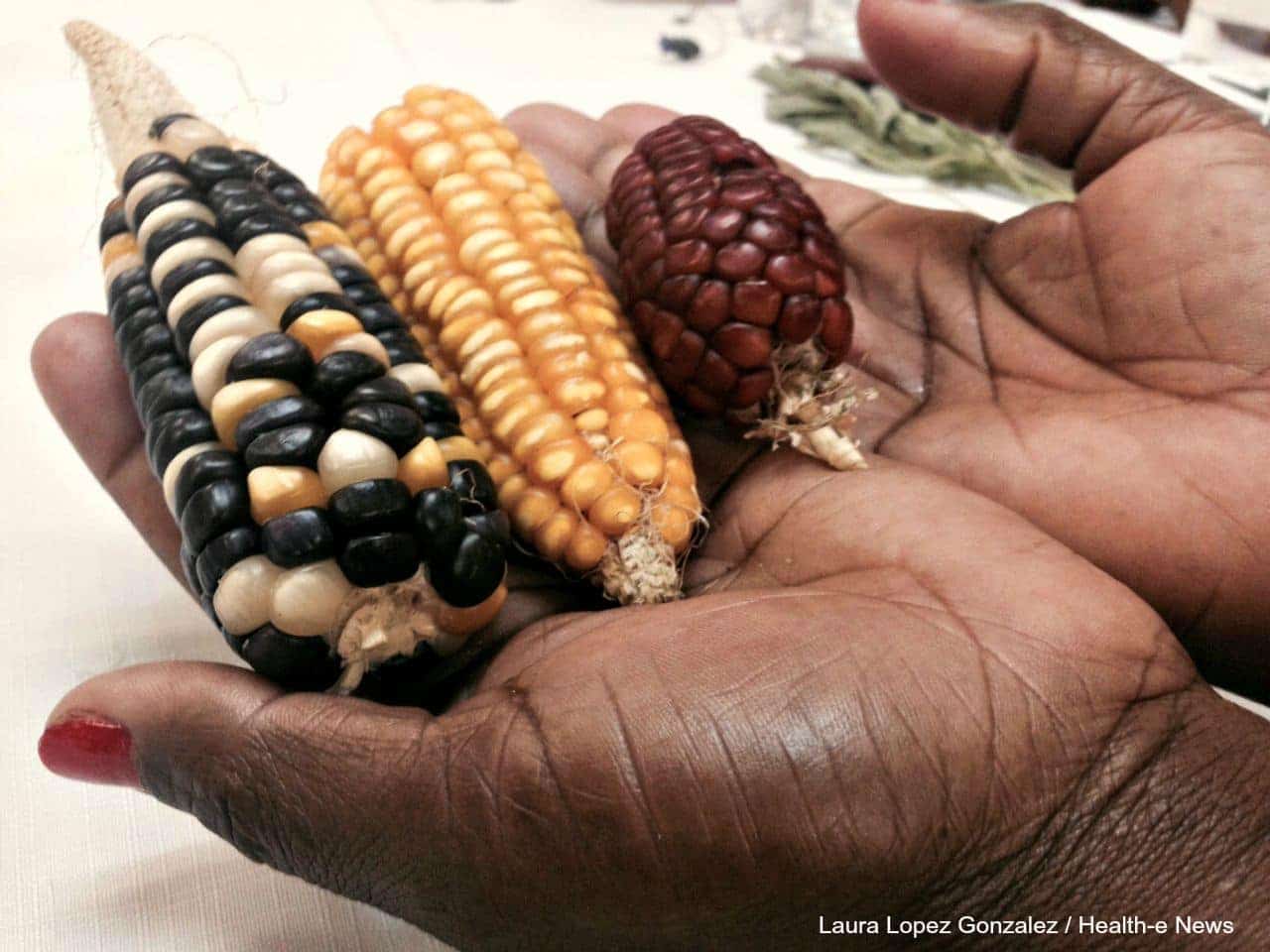 Could reviving the indigenous ways of preserving food for long periods of time reignite young people’s love for traditional food?

Traditional vegetable dish can prevent ‘a generation of big bellies’

Alice Nekhumbe has been preparing dried vegetables, popularly known as mukusule, in Vhembe for over 30 years, and says eating vegetables is the best way to curb non-communicable diseases (NCDs). “When we grew up, our fathers and grandfathers who worked in mines in Gauteng and Kimberley travelled with bags of mukusule because they wanted to continue eating healthy meals when they were far away from home,” said 65-year-old Nekhumbe from Thohoyandou.

According to the World Health Organisation, a healthy diet helps to protect against malnutrition and NCDs such as diabetes, heart disease, stroke and cancer, while an unhealthy diet and lack of physical activity are leading global health risks. Mukusule is a traditional Tshivenda dish.

“Several vegetables can be cooked and dried in the sun to make mukusule and, even after a long period of time, can be recooked again and still taste the same,” said Nekhumbe. Vegetables were the staple food in Venda and because some of the vegetables are seasonal, the process of drying them used to be done in almost every Venda household, but now, lamented Nekhumbe, people eat more meat than vegetables.

She said young people should be encouraged to eat more vegetables to prevent some of the 21st century diseases. “There are so many people living with NCDs. Those who work in different cities should always carry mukusule with them so they will be able to eat vegetables at all times.”

People who eat more vegetables and fruit as part of an overall healthy diet are likely to have a reduced risk of some chronic diseases as vegetables provide nutrients vital for health and maintenance of one’s body.

Mukoma Mashau (28) who works in Pretoria said after visiting his home in Vhembe, he makes sure he returns to Gauteng with dried vegetables and mopane worms. “Our grandfathers used to travel with mukusule and were healthy for many years but our generation consumes junk food and sugary drinks which is why we are a generation of big bellies,” he said. A recent study published in Nature journal has attributed the rising rates of obese people in rural areas to the shift from traditional food to highly processed food. – Health-e News.