Rape is not only a criminal act but also a health problem because of the possibility of sexually transmitted diseases, unplanned pregnancies, and mental health issues that arise in the aftermath.

A 53-year old man from Ikageng in North West has been arrested for allegedly raping four children; two of whom are aged 9, and the others 12 and 13 respectively.

Dikeledi Machethulo of Ntshegetse Foundation says the increasing rape incidents in the area is a major concern because the victims are affected long after the crime has taken place.

“It is a very emotional issue,” Machethulo says. “Rape leaves victims with fear, hate, and low self-esteem. Some victims are left pregnant, with sexual infections and severe depression.  Rape is not an act of crime, but also a major health challenge. The growing incidents are very concerning.”

According to Ikageng South African Police Services (SAPS) spokesperson, Sergeant Kelebogile Trom, a case of rape has been opened at Potchefstroom’s Ikageng police station, and a suspect arrested on Tuesday.

“We have a case of four cousins who were allegedly raped by their friend’s father. He was allegedly mixing alcohol and allergy medicine to drug them and then rape them. The 53-year old suspect was arrested when he came to certify documents,” Trom explains.

The complaint adds she felt dizzy after drinking the mixture so she went to sleep at her friend’s bedroom but later woke up in the father’s bedroom, who ordered her to remove her panty and allegedly raped her.

He continued to sexually assault her the following morning and told her not to tell her parents or else she would die, the complaint says.

According to Crime Stats SA, 134 cases of rape were opened in Ikageng in 2018.

Dikeledi adds that the government should be stricter to sexual offenders because the current system is not enough.

“Our government should help us to fight this issue, perpetrators should rot in jail to avoid a situation of repeat offenders. Their rights should be limited and they mustn’t get bail. As soon as they are found guilty, they should be locked for life. So as long as perpetrators are treated nice in jail, they will just keep on repeating these crimes,” Machethulo says. – Health-e News 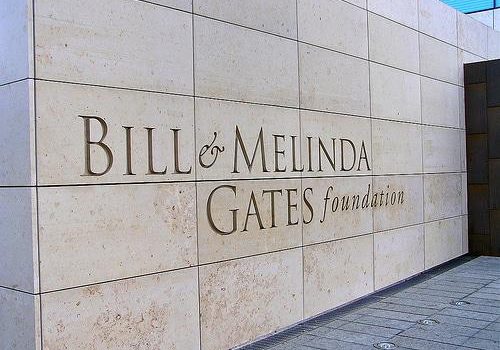 When Sammy Sappie went to visit his mother in Pholosong Hospital a few hours after she was admitted, he found her dead in the bed with the nurses on duty seemingly unaware that she had passed away.