Home » Xenophobia in the medical field 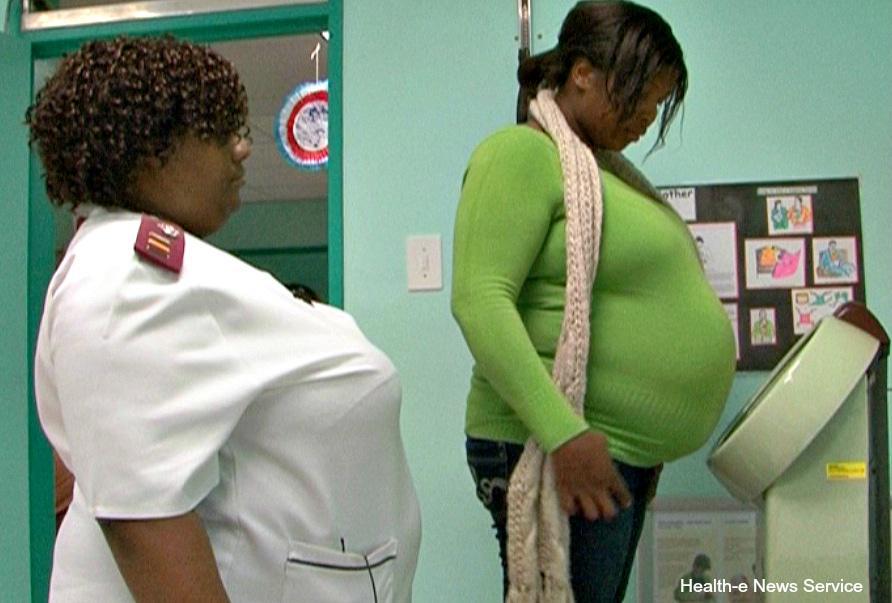 With sporadic and violent xenophobic attacks in South Africa making global and local headlines, the medical industry is also experiencing this worrying phenomenon.

Xenophobia in the medical field

Temwa-Dango Mwambene is a Malawian-born medical student at the University of Cape Town (UCT) but even before she started her studies, she experienced discrimination from the university, she says.

First, she was not accepted despite her stellar marks. She had to hound administration staff to demand answers. Only when she proved she is a permanent resident with an ID document, was she accepted, she claims.

In her experience, people are normally taken aback when they realise that she is not from South Africa.

“I get a lot of antagonism from black South African nurses and patients because I can’t speak South African vernacular languages. They would say I look like a South African and therefore I am expected to speak isiXhosa or isiZulu,” she says.

Xenophobia in the medical field is directed at both patients and health care workers. In 2017 a pregnant woman originally from the Democratic Republic of Congo was turned away from numerous hospitals, forcing her to give birth at a train station, according to media reports.

Mwambene, a Master’s student in clinical immunology at the South African Tuberculosis Vaccine Initiative (SATVI), says patients who are pregnant or giving birth are more susceptible to physical, emotional, verbal, and financial abuse. She notes that their needs are not taken seriously and neither their pain.

Because women already face difficulties by virtue of their gender, migrant women are even more susceptible to violence, making them the most affected by xenophobia. Mwambene points to this as an explanation to violence experienced in obstetrics.

She recalls one example where a woman had undergone a miscarriage and was tested for HIV without her consent. The patient spoke Chichewa, which Mwambene understood, so she was asked to translate.

“So when I got there, the patient was really sad, she had just lost her baby, an HIV test was stressful because she was a foreigner. The idea that I had to relay information to her in a broken language and in that manner was not acceptable.”

According to Dr Efua Prah, a lecturer of Sociology and Social Anthropology at Stellenbosch University, South Africa presents a thorny path of survival for African migrant women.

“Employment markets are largely unregulated, which exposes economic migrant women to myriad exploitations physically and financially. Both socially and culturally, these women (and in a lot of cases girls) are ostracised and attacked, making it difficult to settle and feel safe within a state that constitutionally ought to offer the right to abode without the fear of harm and danger,” says Prah.

She says economic rehabilitation in South Africa is of utmost importance as the violence against African foreign migrant workers is in large part due to gaping fissures of inequality in South Africa.

“It is difficult to hold people accountable when witnessing xenophobia. In the health sector it is horrible and it would be nice to report it to someone, but often the people you are reporting to are just as xenophobic,” says Mwambene.

Mwambene adds there is a lack of awareness and understanding in treating foreign nationals. She says sensitisation training is needed to learn how to treat foreign nationals, particularly in the reproductive health care context. – Health-e News