Home » This is not the time to give up, says SA HIV advocates 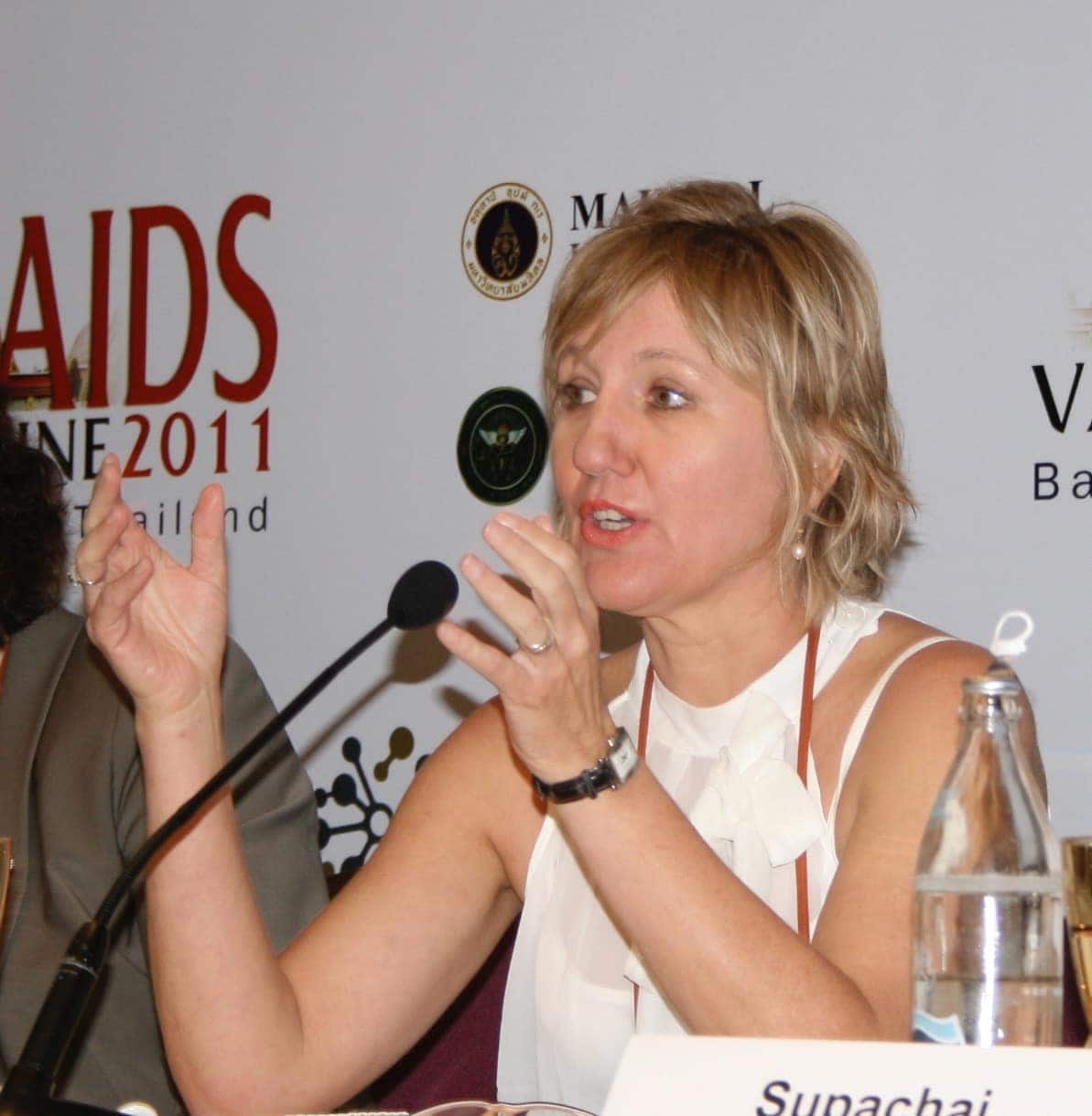 This comes after the announcement made earlier this week by the National Institute of Allergy and Infectious Diseases  (NIAID) about the non-efficacy of the HIV-prevention vaccine in the HVTN 702 clinical trial.

Speaking to Health-e News, Professor Glenda Gray of the South African Medical Research Council (SAMRC), says that, although she is bitterly disappointed at the trial’s outcome, this is not the time to give up.

“I understand the virus is a formidable pathogen, and that we don’t fully understand how to induce the immune system to protect against exposure. If we want to control HIV, we have to move forward and continue the quest to find a vaccine.”

According to Gray there are vaccine efficacy studies underway which employ different strategies and methods to evaluate the vaccine approach. “Some of these trials are fully enrolled and others are about to start,” she says.

She adds that, until researchers know whether vaccines work or not, the country should use proven methods of prevention such as condoms, medical male circumcision and the pre-exposure prophylaxis (PrEP) pill.

Gray also highlights the importance of advocates to push for other aspects of HIV-prevention to curb the epidemic. Treatment as prevention, getting men on treatment and increasing strategies to test and get men into HIV-care are some of the prevention measures she mentioned.

“We need to make [HIV-positive] men aviremic [have an undetectable viral load] so they don’t continue to transmit HIV,” she says.

Extensive PrEP rollout on the cards

Professor Linda Gail Bekker of the Desmond Tutu HIV Foundation said, in a webinar about the HVTN 702 trial, that she will continue advocating for the rollout of PrEP to everyone who needs it. According to Avert, more than 15 trials of oral PrEP have shown that, when taken consistently and correctly, PrEP is highly effective and reduces the chances of HIV infection to near-zero.

“I’m working myself to the bone to get the evidence that PrEP is feasible — that we should be doing it, and that it’s cost effective,” says Bekker.

Bekker says pressing the government to persuade donors to increase PrEP’s coverage in South Africa is vital, as is finding PrEP solutions that cater to everyone.

“We know that taking oral pills every day is not good for everyone, and so more work needs to be done on a long acting implantable,” she says. At the 10th IAS Conference on HIV Science, held in Mexico last year, researchers shared the results of the first human clinical trial, testing an implant that slowly releases an antiretroviral drug to prevent people from contracting HIV, and showed promising results as a new HIV-prevention method.

The National Department of Health (NDoH) expressed their disappointment about the HVTN 702 results, but maintains there is a need to continue the vaccine research endeavours.

“We must implement what we know and what currently works to prevent HIV transmission,” says Dr Yogan Pillay of the NDoH.

The department promises that by end of March they aim to atleast have one health facility in each sub-district offering PrEP.

“By the end of September all primary healthcare facilities and community healthcare centres will be offering PrEP,” says Pillay.

Some HIV advocates are cautious about the government’s proposed massive PrEP rollout, and according to Tian Johnson of The Vaccine Advocacy Resource Group (VARG), for good reason. Johnson says the delayed rollout of PrEP up until now shows how the government doesn’t “walk the HIV-prevention talk.”

“The years lost to a gradual rollout and generally rampant corruption, all make for a perfect storm and provide officials with reasons to evade accountability when it comes to walking the HIV-prevention talk,” he tells Health-e News.

He says having the PrEP pill on shelves should not be the end goal, but instead PrEP which is freely available, accessible and acceptable to everyone who needs it.

As the government moves ahead with PrEP rollout, Johnson highlights the complexities of HIV-research and prevention methods funding, and says that product dollars needs to be matched with programming dollars.

“We have come too far in this crisis to not learn from the programmatic challenges of male and inner condoms, and contraceptive options, for example. As we have learnt from the initial narrative coming out of HVTN 702, HIV in our country and in our region is a crisis.”

Johnson urged HIV advocates to start lobbying for local PrEP funding, as “the historical dependence on northern donors for essential public health services is tragic, unacceptable and a clear indication of the country’s collective failure to hold those in power to account.” According to him, donor dollars for PrEP come with conditions and parameters of use, and don’t come without donor, or northern partner, influence on programming, marketing and targeting.

He adds that advocacy about consistent increases to domestic health funding needs to strengthen, and that “we need to keep pressure on if we are ever to see even the slightest semblance if universal health coverage.” -Health-e News