Home » What’s in your food? 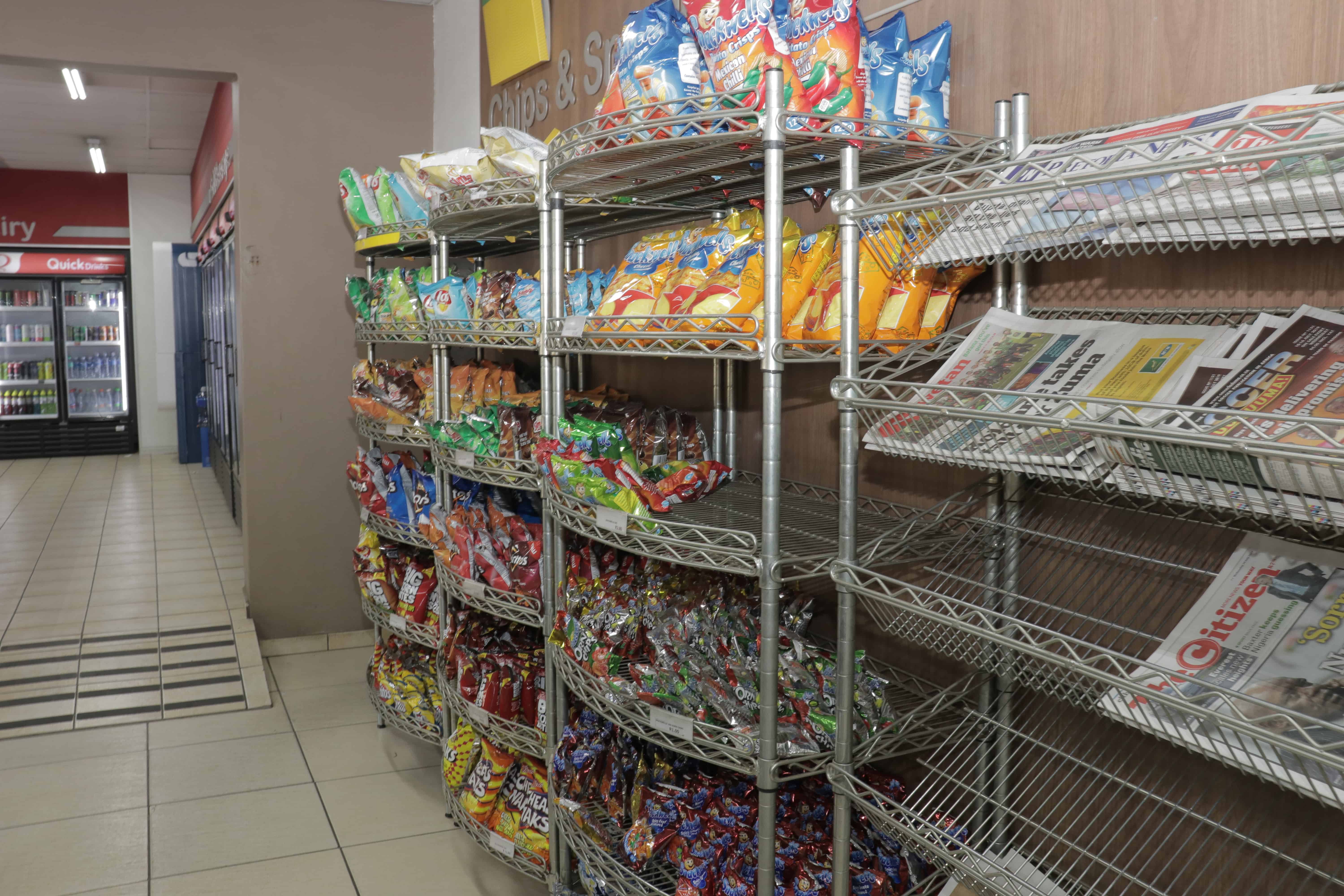 South Africa is looking to introduce food labels that are easy to understand for consumers. (File Photo)

Research shows that in South Africa obesity and overweight rates are climbing, and one way of curbing this may be front of label packaging.

What’s in your food?

While obesity–related diseases such as heart disease, diabetes, stroke and some cancers are among the top causes of death, a 2019 public opinion survey conducted by Healthy Living Alliance (HEALA) and Vital Strategies found that majority of South Africans believe obesity and associated non-communicable diseases are a major problem.

This survey further shows that South Africans strongly support government measures to address obesity in South Africa by implementing or strengthening policies such as a sugar tax. Significantly, about 85% participants of this survey were very supportive of the South African government implementing policies to curb obesity, including front of package warning labels on foods high in salt, fat and sugar. Front of package labelling (FoPL) provides consumers with more information about the real nutritional value of the food products they eat or drink.

Speaking to Health-e News, Professor Rina Swart of University of Western Cape explains that it is important to understand that front of package labelling comes in different shapes and forms.

“There are ‘positive’ FoPLs that encourage benefits of specific nutrients (for example: high in fibre, low in fat); as well as ‘negative’ FoPLs that warn against the consumption of unhealthy foods (eg. Chile’s “high in” warning labels),” she says.

“A combination of the two that contain both ‘positive’ and ‘negative’ nutrients, such as the traffic light system also exists. The value and benefits of FoPL, depends on the type of FoPL.”

Studies examining this approach in sugary beverages have found that warning FoPLs are linked to decreased purchases of sugar sweetened beverages and lowered perceptions of healthiness by consumers.

“Besides assisting shoppers to make informed food choices, FoPLs have a broader use in underpinning nutrition policies, such as policies restricting the marketing of unhealthy foods to children, and informing policies about foods provided in schools, old age homes, hospitals and other government institutions,” Swart tells Health-e News.

Nutrition information is currently available on packaged foods and beverages, but it appears on the back of the product. According to some consumers, this is a format that is not easily understood, and most don’t have the time to read the fine print when shopping.

Previous research in South Africa has indicated that South African’s struggle to interpret the nutritional information on packaged foods, and Swart explains that the lack of regulation about FoPL in South Africa “does not prevent otherwise unhealthy products foregrounding selective claims such as low-fat, which creates a ‘health halo effect’. This sometimes leads consumers to misunderstand that an otherwise unhealthy product is healthy because of a health claim made.”

According to Swart there are so many variables at play that one cannot directly associate food labelling with rising numbers of people with non-communicable disease.

“However, what is clear is that South Africa has undergone a nutrition transition, and is consuming more and more unhealthy, processed foods,” she explains.

According to World Obesity Federation, non-communicable disease and obesity levels in the country are rising, and if current trends continue South Africa is set to be ranked 10th in the world for childhood obesity by 2030.

“These undesirable health risks are linked to the increased intake of processed foods high in sugar, salt, refined carbohydrates and saturated fats. Over time, foods and beverages available to purchase in supermarkets have become less healthy, and the number of choices in stores have increased. This makes it very difficult for consumers to select healthy foods when shopping, even if they want to,” says Swart.

According to Tamryn Jenkins of the University of Western Cape, warning-type FoPL systems used in mandatory regulations can play a beneficial role in food policy that protects children from the ultra-processed food industry.

“Chile has led the example with this, and a number of other countries are following suit. In Chile, all foods that carry a warning FoPL are banned from schools. They may not be sold on school premises, and children can’t bring them along in their lunch box either,” Jenkins tells Health-e News.

Focus group research in lower- and middle-income mothers in Chile has found that this legislation is beneficial. Not only are mothers learning about what foods are unhealthy, but their children are also telling them not to buy these unhealthy products.

Besides restricting these foods from schools in Chile, foods with a warning-type FoPL cannot be marketed in the media. This protects children from being influenced into making unhealthy food choices through adverts.

Moeng said  the department then started the process of researching what would work best for the South African consumer.

“ So we are still in that process, It’s the various stages where we   will now be a through a research  organisation, they are now researching what South African consumers will understand best,”Moeng added.

She further said once research into contenxt-specific FoPL has been done, the regulation process witll begin.

“It does not necessarily mean we will discontinue the original message is that for people who want more details, you will still get that information at the back of it,” Moeng told Heath-e News.

Popo Maja the spokesperson of the Department says that the implementation of the FoPL has been slightly delayed by the Covid-19 pandemic.