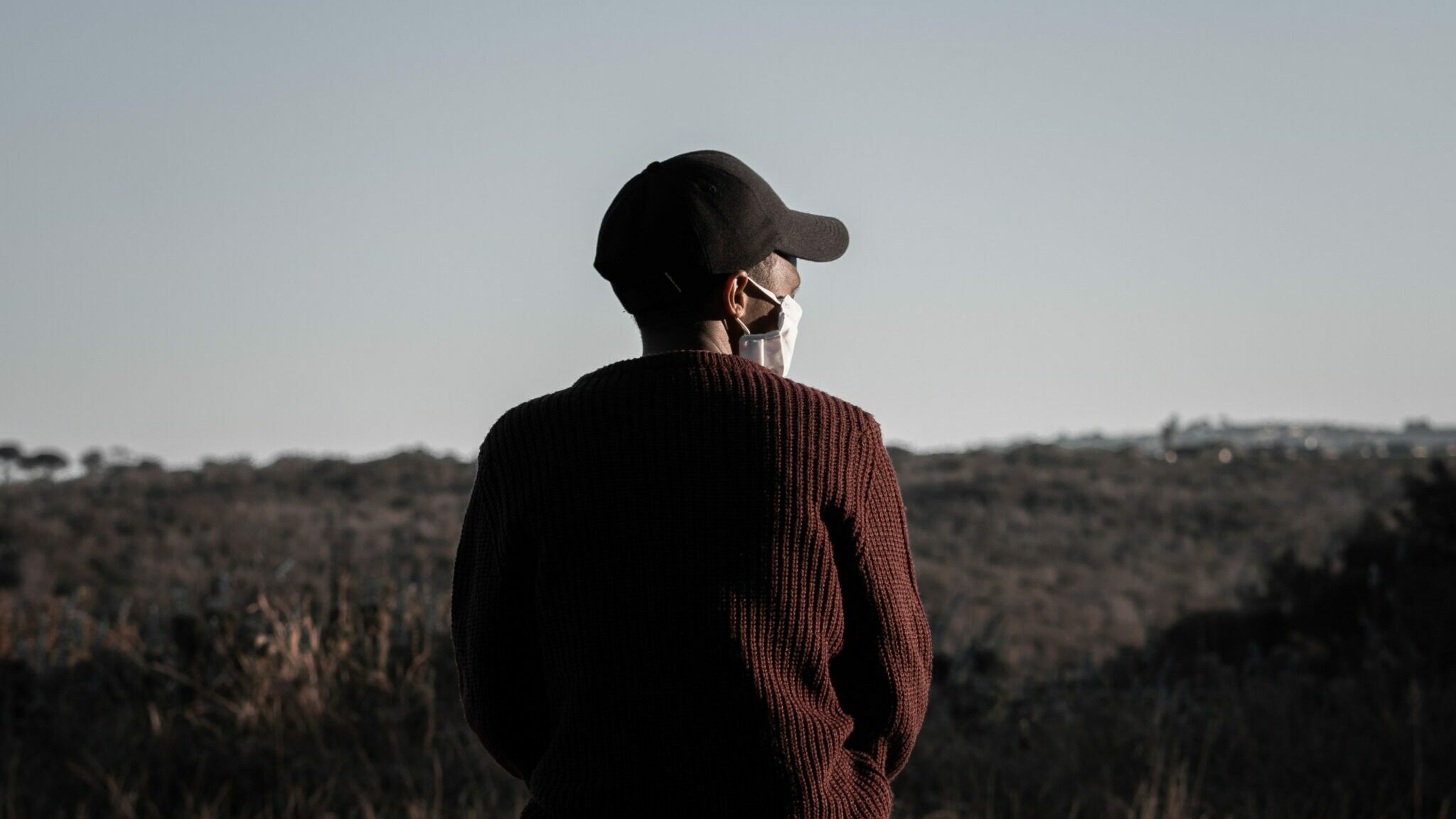 South Africa has recorded nearly 190,000 new infections, with 4,900 deaths since New Year’s Day. In some province, new infections exceed 2020 peaks. As restrictions remain in place, the president is hopeful vaccines will arrive within months.

In the first eleven days of the new year, Covid-19 has killed more than 4,900 people in South Africa. A new variant of the coronavirus is blamed for the surge in infections, President Cyril Ramaphosa said.

First identified in November last year, variant 501.V2 spreads much faster than the coronavirus that first spread from Wuhan, China in 2019.

“Research undertaken by our scientists has shown that the massive increase in infections is largely driven by a variant of the coronavirus known as 501.v2,” Ramaphosa said, addressing the nation on Monday evening. “This variant was first identified in South Africa in November and we do know that [it] spreads much faster than the earlier variants.”

Since the start of the pandemic last year, the country has recorded more than 1.2 million Covid-19 cases. Since New Year’s Day, South Africa has recorded nearly 190,000 new infections, the president said. Along with the new variant, relaxed protocols over the festive season are also at play.

“Because the new variant can infect people more easily, it is vital that we each become even more cautious about the places we go to and the number of people with whom we interact,” said Ramaphosa. “We must not let up on any of the health protocols we have been observing.” 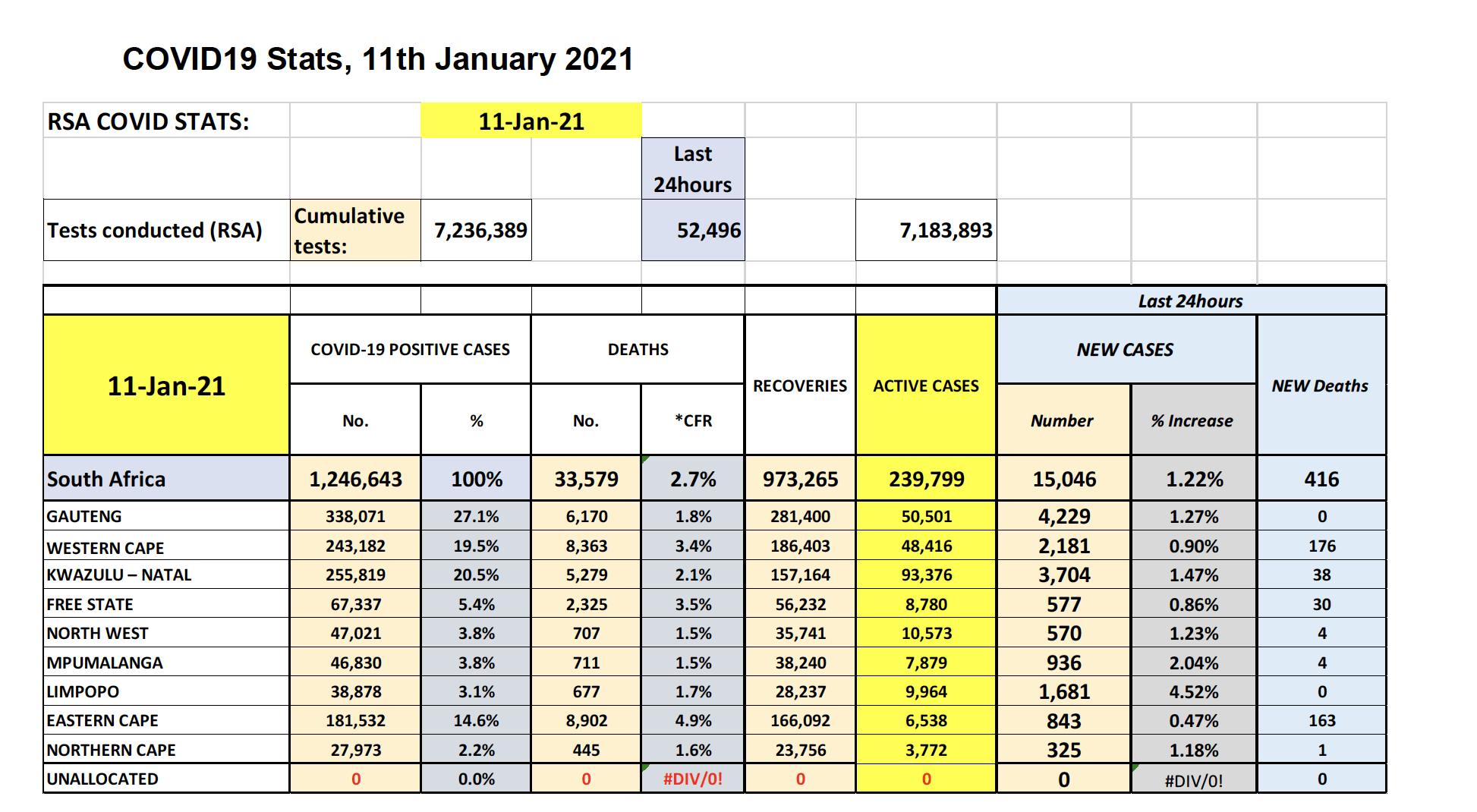 The province with the highest average numbers of Covid-19 cases in the last seven days is KwaZulu-Natal, followed by Western Cape, Gauteng, Limpopo and Mpumalanga. In KwaZulu-Natal and the Western Cape, new infections are now higher than the peaks reached last year.

“In several parts of the country, hospital admissions are also much higher now than during the first wave,” said the president. “Around a third of all Covid-19 patients in hospitals are on oxygen. Therefore, there is an intensive focus in our health facilities on increasing oxygen supply and activating field hospital beds.”

The number of new infections, hospital admissions and deaths is higher now than it has ever been since the first case was recorded in our country in March 2020.

Ramaphosa also pleaded with South Africans to be consistent in following health guidelines in order to help flatten the rate of transmissions. The president also announced a string of new guidelines as the country remains on adjusted level three lockdown.

“If anything, the new variant means that we must be more diligent, more complaint and more consistent in following necessary health guidelines,” he pleaded.

These measures will stay in place until the country has passed this new peak and until “we are certain that the rate of transmission has fallen enough to allow us to safely ease the current restrictions,” said the president.

Still, in some hopeful news, the president announced that officials have secured 20 milllion doses of the Covid-19 vaccine. These should be available within the first half of the new year. This would be in addition to the first batch of 1.5 million doses procured through the COVAX facility. Ramaphosa did not, however, say which vaccine has been procured or exactly when it would arrive.

Addressing some scepticism over vaccines, the president also tried to reassure citizens that the vaccine would be safe.

“There are still some in our country who are sceptical about vaccines, and there is much disinformation and conspiracy theories being spread about the Covid-19 vaccines,” he said.

Vaccines have been used to eradicate diseases like small pox and polio and are administered to children. Using himself as an example, the president told South Africans that he had recently received a yellow fever vaccine, as required for travel to certain countries. Ramaphosa assured South Africans that the vaccine would not be used unless it is approved by the South African Health Products Regulatory Authority.—Health-e News