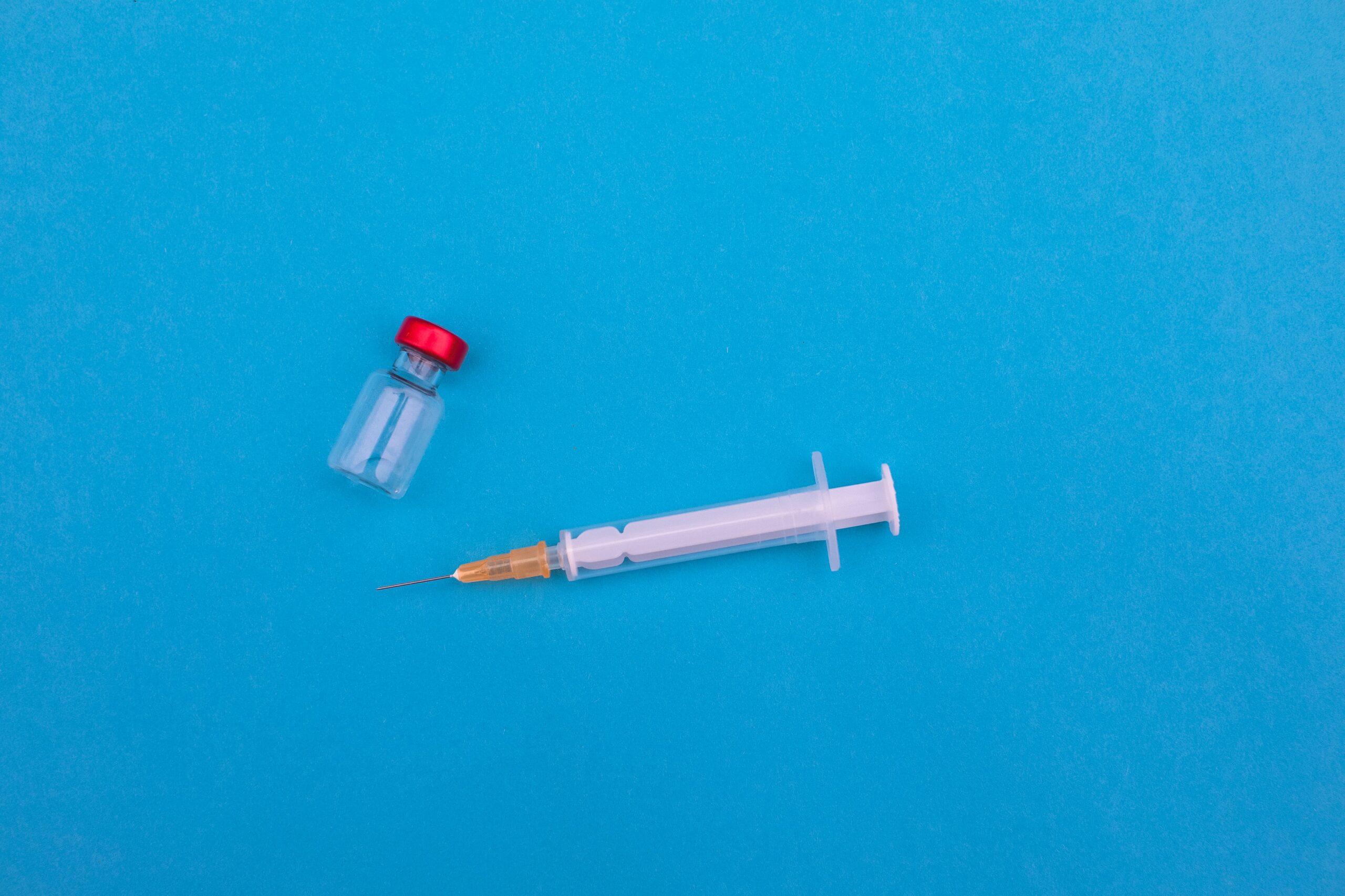 The Covid-19 vaccine programme kicked off on 17 February. (Markus Spiske/Unsplash)

On 1 February, Gauteng’s healthcare workers will be first to receive the Covid-19 vaccine. But, as President Cyril Ramaphosa’s speech to world leaders shows, securing vaccines for the rest of the country is ongoing.

On  Monday 1 February, health care workers in Gauteng will roll up their sleeves for the first dose of the Covid-19 vaccine. Frontline workers will be first in a vaccine rollout that will eventually reach 10 million people in the province, officials said.

“National [Health Department] has informed us that probably before the end of this week, we should be able to get our vaccine and our plan is to start the vaccinations by the 1st of February,” he said.

The rollout plan has three phases to decide the order in which citizens will get the all-important shot.

Health care workers have further been divided into four categories according to priority.

Those who work with the incubation and ventilation of patients as well as those who collect specimens for Covid-19 testing will be in the first category.

The fourth category is for all other health workers who have no contact with patients.

Each health worker assigned to administer vaccines will vaccinate at least 40 people each day, according to plans by the province. An electronic data capturing mechanism will be used to track who has received the vaccine.

“There will be a system where people will be registering to make sure that we vaccinate the correct people so that we don’t find a person who is not a health care worker being vaccinated,” explained Malele. “There will be a pre-registration where people who come at the vaccination sites would have made an appointment and pre-booked, and when they come, we will know that this is the person that is supposed to be vaccinated on that particular day.”

At the same time, President Cyril Ramaphosa has called on the developed world to refrain from hoarding vaccines.

“Now, rich countries in the world are holding onto these vaccines. So, we’re saying, release the excess vaccines that you’ve ordered and hoarded.

“There’s just no need for a country, which perhaps has 40 million people, to acquire 120 million doses or even 160 million, yet the world needs access to those vaccines,” Ramaphosa said in virtual meeting of global leaders.

The president did not hold back as he raised concerns about vaccine nationalism during his virtual State of the World Address at the this year’s Davos Dialogues.

“The rich countries of the world went out and acquired large doses of vaccines from developers and manufacturers, and some countries have even gone beyond and acquired four times what their population needs,” he said.

They did this to the exclusion of countries in the world that also need the lifesaving Covid-19, Ramaphosa added.

But South Africa is not without fault. The country missed the opportunity to financially contribute to the research and development fund for vaccines.

Juat imagine, imagine they increased production and access for us too in the Global South. They could.

We are on a path of disaster. https://t.co/oJFHp8jnww

In mid-December, South Africa missed the crucial payment deadline to make a deposit to secure vaccines at lower prices. By the 15th December government had failed to underwrite the support of the Solidarity Fund, the philanthropic organisation backed by corporations and richest citizens. The fund undertook to make the R327 million or 15% of the R2.2 billion rand needed to cover its Covax process, but it needed government support.

Eventually Treasury managed to find R283 million and made the down payment to secure South Africa’s entry to the Covax facility. However, this payment was too late to contribute to the research fund, which would have secured the vaccine at much lower prices.

This story has been updated as of the morning of January 28 2021. Health Minister Mkhize has updated the nation concerning the arrival of the first batch of Covid-19 vaccines. These will now only arrive on Monday 1 February.

Provincial Medical Supplies CEO Dumisani Malele told media on Tuesday 26 January that the vaccines were due to arrive on Friday with the first critical health workers receiving the vaccine on Monday 1 February. —Health-e News with SAnews.gov.za