Home » 16 Days of Activism: All eyes on women economic empowerment 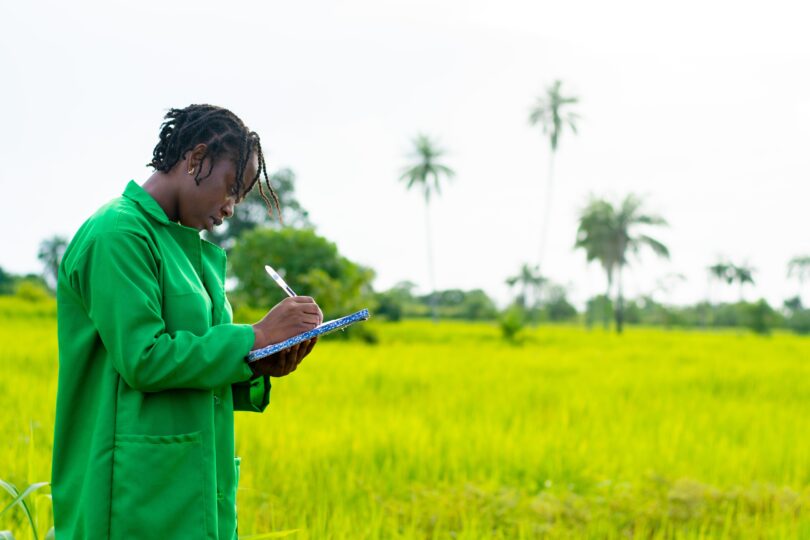 The collaboration of different women-owned businesses, as well as organisations that empowered women, is also a key aspect to ensuring that women from different backgrounds worked together to achieve economic empowerment. (Photo: Freepik)

16 Days of Activism: All eyes on women economic empowerment

Women’s participation in the economy took centre stage at the launch of this year’s 16 days of activism for no violence against women and children, which kicked off at the Nasrec Expo Centre in Johannesburg earlier this afternoon.

Led by the Department of Women, Youth and Persons with Disabilities, this year’s campaign highlights the importance of building women’s resilience by addressing barriers to socioeconomic opportunities and empowerment.

Able to walk away

With this focus, it is hoped that women will be economically empowered to walk away from abusive relationships.

This focus is also in line with the United Nations (UN) Sustainable Development Goal (SDG) 5, which seeks to achieve gender equality and the empowerment of women and girls by 2030. The UN reported that women accounted for 39% of the total employment in 2019 but for 45% of global employment losses in 2020.

UN Women, on the other hand, reports that in 40% of economies, women’s early-stage entrepreneurial activity is half or less than half of that of men.

Women farmers also have significantly less access to, and control over, ownership of land and other productive assets compared to their male counterparts. They accounted for 12.8% of agricultural landholders in the world.

While acknowledging the milestone that has been made to focus on the economic empowerment of women as a way to curb ender-Based Violence and Femicide (GBVF) in this year’s campaign, Refiloe Molefe said that women in agriculture needed a lot of support to compete with their male counterparts.

Molefe, who is the founder of Fifi’s Veggie Farmacy, said that it was important for women like herself to get support beyond the 16 days campaign. She said that as a farmer who not only sold fresh produce but was also selling agro-processed food, access to the land remained a challenge for her growing business.

Having been in the agricultural sector since 2006, Molefe said that access to the market was also a challenge and she was hoping that more would be done to ensure that their products were marketed and sold to different communities.

“We need support because if we had the support, we would have been far by now. We do get support from the City of Johannesburg and the Department of Agriculture, which gives us seeds to plant but when it comes to marketing our products, we need more support,” explained Molefe.

#16DaysOfActivism | The #16DaysOfActivism campaign is a call to action to challenge attitudes and stereotypes that perpetuate gender-based violence and femicide. #EndGBVF pic.twitter.com/ScYuc96Kjj

Director at The Skills Village, Arlene Wilson-Max said as an organisation that has been promoting the empowerment of women, youth and people living with disabilities, creating enterprises was important to ending unemployment for these groups.

Wilson-Max said that creating an enabling environment where women could participate in different fields would ensure that women empowerment programmes would achieve their objectives.

“We believe that once they start earning an income, they become independent which alleviates the risk of gender-based violence. You will find that women that are abused do not have an outlet. They end up going back to the abuser because they provide food, and shelter and take care of the children. We have to come together and create income-generating opportunities for each other. That is why this event today is a phenomenal event,” added Wilson-Max.

Through a collaboration with the South African Women Lawyers Association (SAWLA), The Skills Village was expanding to reach survivors of gender-based violence.

The collaboration of different women-owned businesses as well as organisations that empowered women was also a key aspect of ensuring that women from different backgrounds worked together to achieve economic empowerment.

SAWLA is a non-profit organisation (NPO) that aims to advance and empower female lawyers to achieve gender equality within the legal sector. The organisation was also providing pro-bono legal services to survivors of GBV. – Health-e News