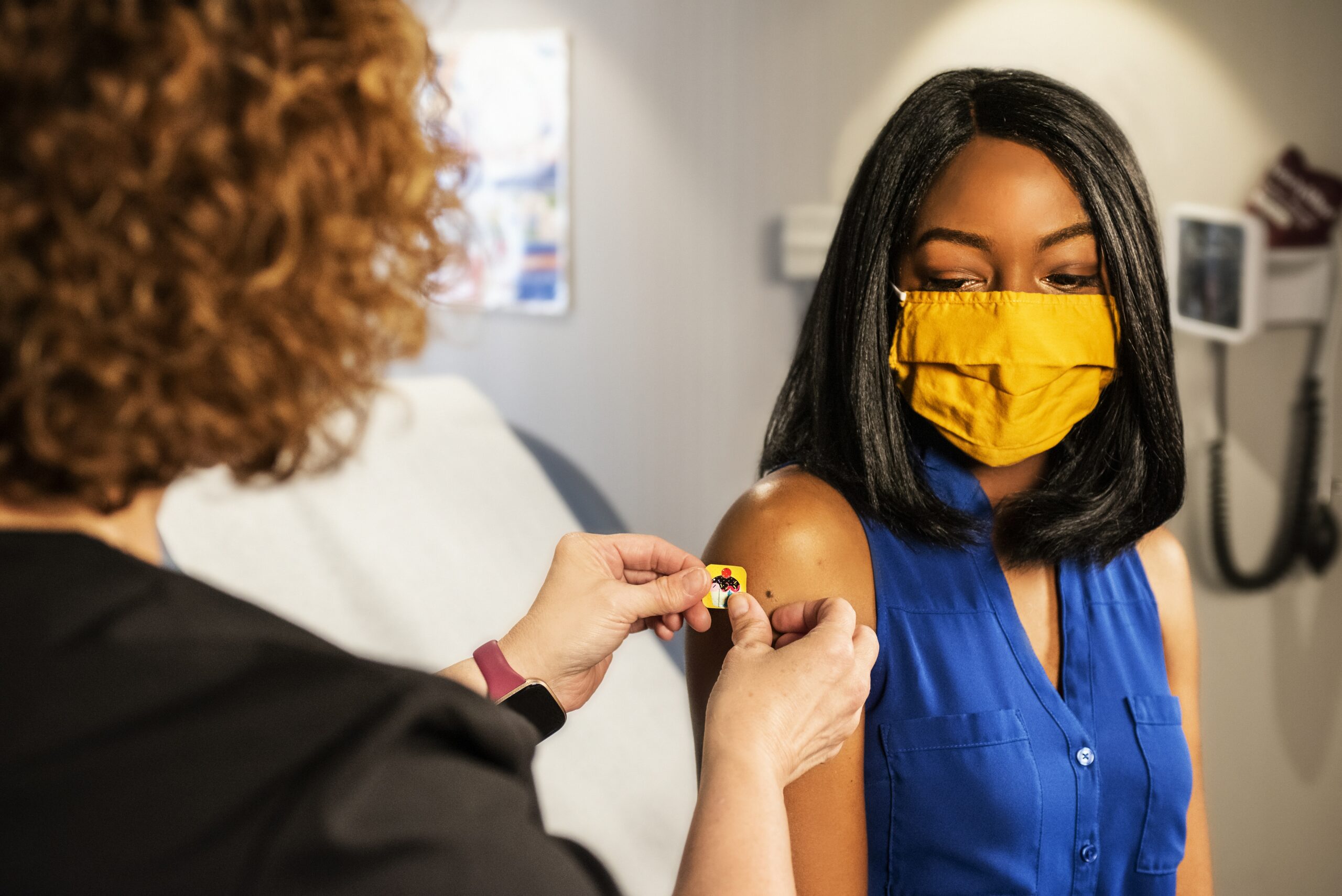 Photo by CDC on Unsplash

The new variant of the coronavirus has upended government plans to start vaccinating health care workers. While the health ministry has switched from the AstraZeneca to the Johnson and Johnson vaccine, supply of doses is a challenge.

The South African Covid-19 variant has thrown government plans into disarray as it seeks to swap one million AstraZeneca doses for Johnson & Johnson’s version.

The health ministry had planned to begin vaccinating 1.2 million healthcare workers with the AstraZeneca vaccine, but trials showed the vaccine is far less effective against the 501Y.V2 strain. The variant, first discovered here, can escape antibodies generated from previous infection.

Eighty thousand doses of the Johnson and Johnson (J&J) vaccine will be ready this week. Healthcare workers will now be vaccinated with the more effective J&J Ad.26 vaccine. But, that means that government’s plan to vaccinate over a million healthcare workers may be delated.

The J&J vaccine has also not been peer-reviewed nor has it been approved by the regulatory authority and trials continue at 36 sites across South Africa. The cost of the imported vaccine, excluding transport fees, is believed to be in the region of US$5 million.

Still, health experts are confident that other vaccines will be effective against the 501Y.V2 variant.

“While the antibodies may be less effective, it is likely vaccines may produce a broader antibody response which will be harder to evade,” Hanekom said in a statement. “Other parts of the immune response induced by vaccines, such as the T-cell response, could also compensate.”

“In the context of this new variant, it is even more critical to get vaccines rolled-out urgently in South Africa,” he added.

But some health workers remain sceptical. The Young Nurses Indaba Trade Union said their members are not fully on board with the new strategy.

The Young Nurses Indaba Trade Union says there's a lack of enthusiasm among healthcare workers ahead of the arrival of the Johnson and Johnson vaccines doses in the country. 80 000 doses of the vaccine are expected to arrive this week. #sabcnews

Still, Health Minister Dr. Zweli Mkhize said the rollout of the J&J vaccine would go ahead, despite still waiting for emergency approval from the South African Health Products Regulatory Authority.

In a cabinet statement, government said the change followed what they called “the comprehensive research conducted by medical scientists which showed that the AstraZeneca had a minimal efficacy against the COVID-19 501Y.V2 variant.” The J&J vaccine, which was tested during South Africa’s second wave of infections, has proven also more effective against the 501Y.V2 variant.

The country is also weighing up its options on what to do about the AstraZeneca doses already paid for. Officials may return it to the Serum Institute in India or donate it to other countries.

While government tries to secure more vaccine doses, the delay has put in danger plans to restart South Africa’s economic recovery. President Cyril Ramaphosa said while relief measures exist to help the needy, there is growing pressure on business as the lockdown persists.

“Many workers lost part of their income as their work hours were reduced with many being retrenched. Several businesses have incurred heavy losses from scaled-back operations,” said Ramaphosa.

“Others have had to close. People working in the informal sector have also suffered,” he said. 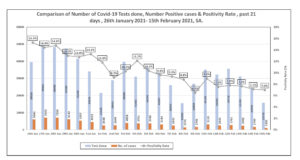 There is some good news though: the positivity rate has halved from 15% in late January to 7% on 15 February. There are currently 53,660 active cases recorded across the country. KwaZulu-Natal has reported the highest number of active infections at 18,802 patients, followed by the Western Cape with 8 624.