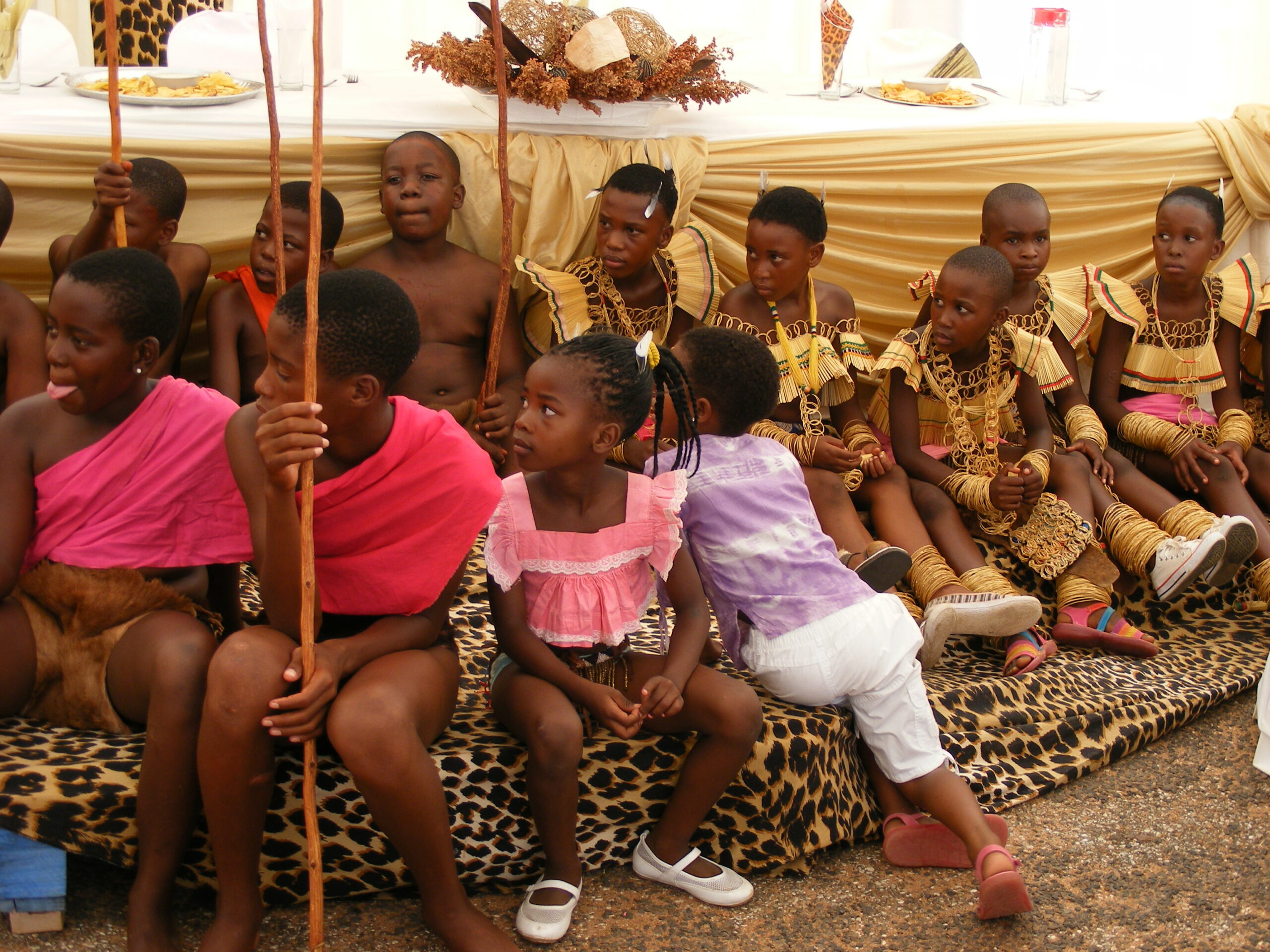 A joint party for male and female Bapedi graduates is held, but lessons and initiation schools are strictly divided according to gender. (Photo by Montsho Matlala)

Government’s move to direct all medical resources at the fight against COVID-19 has scuppered the hopes of many boys and men across the country who are waiting to undergo circumcision procedures.

Boys and men in the Limpopo province, as well as across other parts of the country, who are wanting to undergo a circumcision procedure, either for cultural or medical reasons, or a combination of the two, will have to wait as South Africa’s medical resources have been directed at battling the COVID-19 pandemic.

For the second year running, authorities from both camps have placed circumcision rituals and male medical circumcision (MMC) procedures on hold.

Seventeen-year-old Jabu Sindane (not his real name), of Leewfontein near Marble Hall, in Sekhukhune district, expressed a mixture of relief and disappointment at the ban.

“I am happy that cultural initiation schools cannot operate because they always create worry for boys like me. Every time such culture rituals are going on, one hears reports of deaths or botched circumcisions,” he said.

On the other hand, he said that he was disappointed at not being able to undergo an MMC procedure, adding that often boys who have not undergone circumcision are subjected to ridicule and name-calling by those that have. 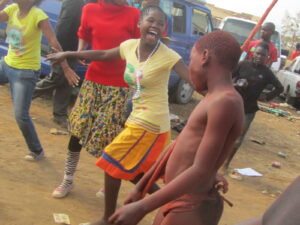 A Mopedi boy gets a warm welcome from a sibling as he walks home after graduating from initiation school. (Photo by Montsho Matlala)

Eager for the cut

However, 15-year-old Thabiso Mohlala (not his real name), of Tafelkop village outside Groblersdal in Sekhukhune district, is eager for the cultural cut.

“All my peers and brothers have had their time in the bush and mountains and were circumcised. I am also circumcised because my mother took me to the hospital when I was 11. But it is common for most boys who have been medically circumcised to go to komeng or initiation school to learn about culture and get a small cut,” he said.

Although Mohlala acknowledged that the COVID-19 crisis must be considered, he urged that something must be done to allow boys to become “real men of culture”.

According to Limpopo House of Traditional Leaders chairperson Kgosi Malesela Dikgale, cultural initiations were put on hold as it would be impossible to maintain social distancing between the initiates and their teachers.

Dikgale was confident, however, that the age-old rite of passage – typically for males between the ages of 10 and 22 – is not in danger of becoming obsolete, despite the rising popularity of MMC, which he sees as a complementary option to cultural circumcision.

“Our experience is that even when boys and men have been medically circumcised, they still see the need for cultural initiation. They enjoy the pride associated with this culture. In Limpopo, we see high numbers of initiates, with up 1 800 initiates per camp in some areas. We believe that once COVID-19 is over, boys who are interested will climb the mountains and enter the bush with pride.”

For more than a month, initiates stay in the mountains and in the bush, nursing their wounds with the help of conventional medicine, while learning their culture from their elders.

Before the dawn of democracy in 1994, cultural circumcisions were performed by a traditional surgeon (thipane or rathipana).

Dikgale said he appreciates the involvement of the Limpopo Department of Health in cultural initiations for males. Traditional circumcision is favoured by many among the Bapedi, Vhavenda, Vatsonga and Amandebele tribes in the province.

“It is helpful to have the assistance of health professionals, as there may be other illnesses that need the attention of healthcare workers rather than that of our traditional healers. Some provinces initially argued against seeking help from medical professionals, but now they accept that our way of doing things is right.  While we enjoy this tradition as its custodians, we must accept that there are certain illnesses that are beyond our knowledge,” he said.

Dikgale pointed out that in 2018 and 2019, no deaths were recorded at cultural initiation camps in the province, while in other years there have never been more than two.

Limpopo Health MEC Dr Phophi Ramathuba has welcomed the suspension of initiation schools by traditional leaders amid the ongoing COVID-19 pandemic, while Limpopo Department of Health spokesperson Neil Shikwambana stated that even MMC procedures have been halted.

“We need all hands-on deck to fight COVID-19. We hope we will reach herd immunity at some stage and that free MMC procedures will resume in our hospitals.” 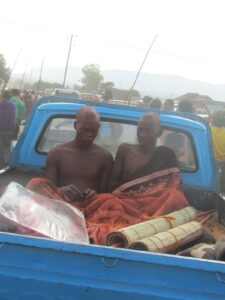 “Male medical circumcisions are elective procedures that can wait until COVID-19 infections are brought under control. As we speak, the infection rate in Gauteng is alarming and Limpopo is not far behind. Medical doctors are busy in hospitals and private practitioners are doing home visits to treat their COVID-19 patients,” explained Mzukwa.

Health experts advise that while circumcision reduces the chances of contracting sexually transmitted diseases (STDs) including HIV, it is not 100% effective.  These experts also warn that circumcision by no means equates to a cure, so even circumcised men should continue to follow all safe sex measures, including using condom when engaging in sexual intercourse.

It must be noted that the current restrictions also apply to female initiations. In some parts of the province, girls and women still undergo initiation rituals. This female rite of passage, which can last between 10 days and a full month, has lost its popularity in recent times and female circumcision has become even rarer.

Although these rituals are shrouded in secrecy, health authorities are confident there is no evidence of female genital mutilation (FGM) being performed in the province.

The World Health Organisation describes FGM as a violation of human rights of girls and women, which provides no health benefits other than excruciating pain. – Health-e News