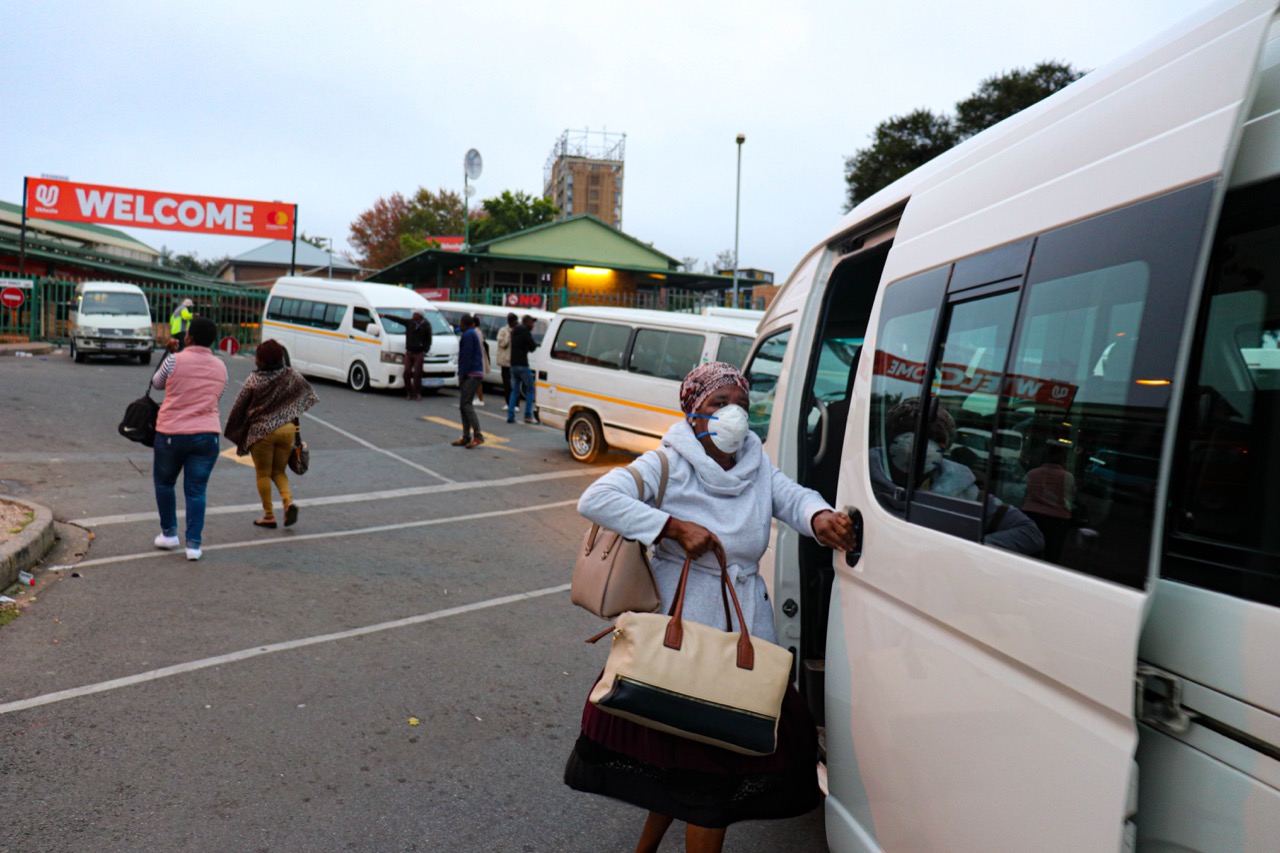 Taxi drivers claim government has failed to prioritise them and some are refusing to get vaccinated as conspiracy theories do the rounds. (File image)

Not only has government been accused on going back on its word to prioritise taxi drivers for the COVID-19 vaccine, but many drivers are now also refusing to get the jab as they believe it is part of a conspiracy to bring down population numbers.

Taxi drivers across the country are up in arms, accusing government of reneging on promises to prioritise them for COVID-19 vaccination, and are now refusing to get the jab as conspiracy theories around the vaccine abound.

The promise to prioritise the vaccination of taxi drivers was initially made by former health minister Zweli Mkhize about seven months ago and repeated by minister of transport Fikile Mbalula last month.

“We need to get healthcare workers to be at the forefront and then we’ll also make sure that teachers, the police and people who are working in overcrowded settings – taxi drivers, waiters and so on – are prioritised so that we are able to treat them and give them vaccines so that we can reduce the spread of the infection,” Mkhize said at the time.

Based on such statements from government, it was expected that public transportation drivers would be made a priority group after health workers, but this did not happen as government opened vaccine registrations to the general public instead.

Taxi driver Goodwill Zuma told Health-e News that it was important for drivers be vaccinated promptly as they interacted with a multitude of people on a daily basis. “We are part of the front line, dealing with people in a high-risk environment,” he said.

It is estimated that 69% of people in South Africa rely on public transport on a daily basis. While the public transportation sector continues to await the vaccination of bus and taxi drivers, a growing number of taxi drivers from Managing, in the Free State, are now refusing to get vaccinated, accusing government of conspiring to depopulate the country.

Serame Mokome (34), a taxi driver with more than 10 years’ experience, told Health-e News: “There is a great conspiracy with the COVID-19 issue. I believe our president sold us out to Bill Gates and other superpowers.”

According to Mokome, American business magnate and Microsoft co-founder Gates’ visit to South African for a charity tennis tournament against comedian Trevor Noah in February last year was to involve government in the ruthless conspiracy.

“We did research that showed that the philanthropist is also interested in depopulation the world and he has over the years shown interest in vaccines. Since the visit to our country, there has been no word from Gates,” said Mokome.

Meanwhile, the South African National Taxi Association (Santaco) has called on its members and drivers to get the vaccine, saying that it was important to bring life to back normalcy by curbing the spread of COVID-19. – Health-e News