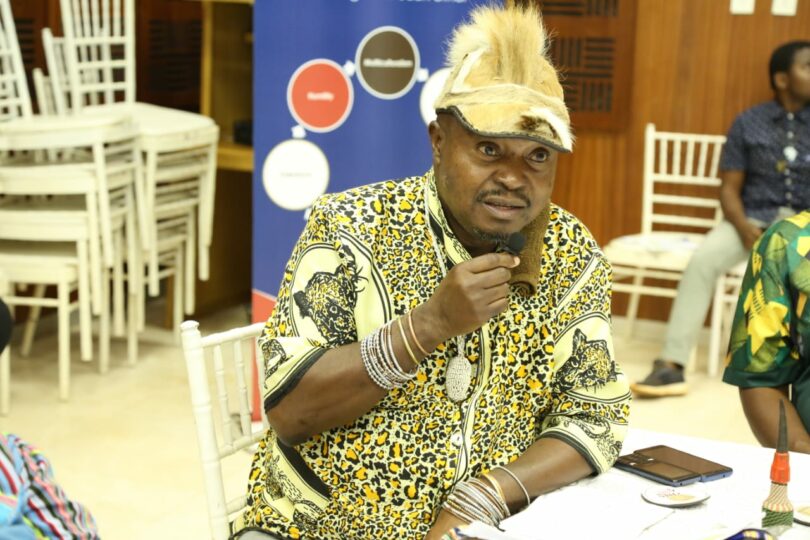 It’s African Traditional Medicine Week and a traditional healer in Limpopo is warning people not to use traditional medicine without consulting a trained practitioner, as this could have a devastating impact on their health.

Traditional healer and chairperson of the Vhembe Traditional Health Council, Matamba Mamuremi, says African traditional medicine must be respected, and people should refrain from using these herbs without consulting a trained traditional health practitioner.

This, he explained, is because some of the herbs are dangerous and if they are not used properly could have devastating effects, such as prolonged health problems, or even death.

Speaking to Health-e News, Mamuremi said it worries him that African traditional herbs, which must only be administered by trained traditional health practitioner (healers), after a thorough consultation with patients, are being sold all over Vhembe in Limpopo.

“Using African traditional herbs, without first consulting a trained healer, is very dangerous as one might overdose or use the wrong herbs, which could have devastating consequences. It is important that when you’re having health challenges, you first consult with a trained healer before you decide to use any herbs,” said Mamuremi.

Traditional African medicine is a holistic discipline involving the use of indigenous herbalism, combined with aspects of African spirituality. The World Health Organisation (WHO) recognises that traditional, complementary and alternative medicine has many benefits and Africa has a long history of traditional medicine and practitioners that play an important role in providing care to populations.

Last year, the WHO together with the Africa Centres for Disease Control and Prevention (Africa CDC), launched an expert advisory committee to provide independent scientific advice and support to countries about the safety, efficiency and quality of traditional medicine therapies.

As South Africans prepare to commemorate African Traditional Medicine Week, from 26 to 31 August, Mamuremi said the Vhembe Traditional Health Council is increasingly concerned that many people, especially the youth in Vhembe, are using herbs without first consulting with a trained healer.

“It is very sad to see African traditional herbs being sold in the streets, without any regulation and we are seeing many young people buying and using such herbs, especially to treat sexual transmitted infections. Without consulting a trained traditional healer and not using the herbs properly, a person could end up with a damaged reproductive system or even become infertile.”

Mamuremi believes that if the use of African traditional herbs is not regulated soon, some plants could soon become extinct, and he is pleading with municipalities in Limpopo to come up with ways to regulate the sales of such herbs.

“Our plea to the government, especially local municipalities in Vhembe, is that – if possible – they should create a place where traditional herbs can be sold under regulations. At the moment, herbs sold all over in an unregulated and undignified manner, which not only poses a health risk to patients, but could also lead to the extinction of certain plants,” he said.

Speaking to Health-e News, Vhudzani Mashau* (30) said that he has bought and used a traditional herb to treat a sexual infection without first consulting a trained traditional healer, as he was looking for a quick fix and did not have money for a consultation.

“About a year ago, I had a sexual infection known as gonorrhoea and a friend of mine advised me to go at a certain corner near the Thohoyandou shopping complex and buy a certain herb from a street vendor. I boiled that herb and drank the water and within the next two days the infection had disappeared,” said Mashau.

He added: “I think that the herbs are a quick fix to sexual infections, but to be honest, before I used the herb, I was scared as I’ve heard stories that certain African herbs can be dangerous if they are not used properly. However, I was looking for a quick fix and I did not have time or money to first consult a traditional healer.” – Health-e News