Home » Foetal Alcohol Syndrome: Even small amounts of alcohol can do damage 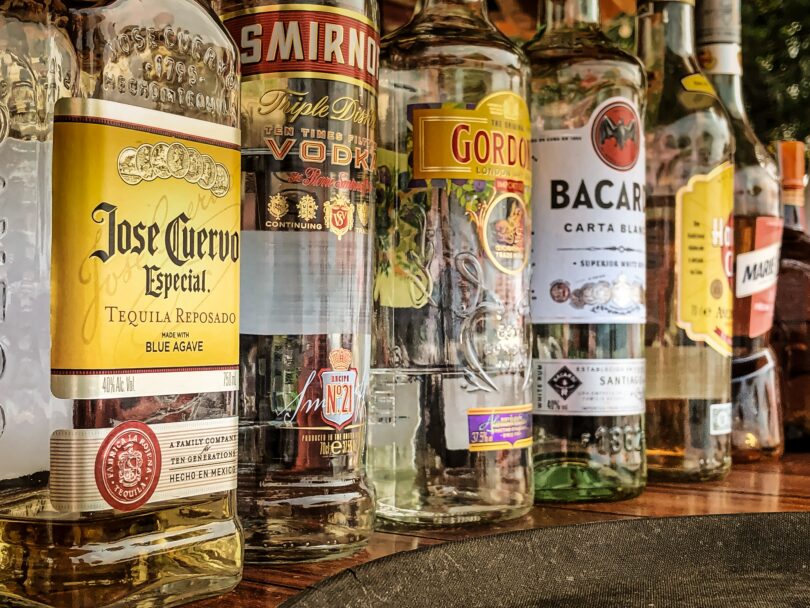 Foetal alcohol spectrum disorder is caused by exposure to alcohol during pregnancy. (Photo by Andreas M on Unsplash)

Today is International Foetal Alcohol Spectrum Disorder Awareness Day and the message from experts is that no amount of alcohol is safe during pregnancy.

Foetal Alcohol Syndrome: Even small amounts of alcohol can do damage

CEO of the Foundation for Alcohol Related Research South Africa (FARRSA), Dr Leana Olivier, told Health-e News that Foetal Alcohol Spectrum Disorder (FASD), a collection of serious and lifelong disabilities, can only be caused by alcohol exposure during pregnancy and that even small amounts of alcohol have the potential to cause harm to a foetus.

“Alcohol is a teratogen poisonous substance causing damage to the developing cells of the foetus. We cannot say with any certainty that there is an amount of alcohol that is risk-free. Even if a baby is born without FASD, we cannot be sure that there was not still damage done to critical brain functions. This is why our message is that no alcohol is safe at any time during pregnancy,” she said.

According to FARRSA, alcohol exposure during pregnancy is the leading cause of preventable intellectual disability in the world and leads to FASD.

The United States’ Centre for Disease Control noted that FASD is preventable and that anyone who knows someone who might become pregnant can be part of the solution.

SA has highest rates in the world

It is especially important to create awareness for FASD in South Africa because the country has the highest rates of the condition in the world.

To put this in context, according to the World Health Organisation, the global FASD prevalence rate is approximately 15 per 1000 live births.

“Knowing the difficulties faced by individuals with FASD and their caregivers it is abundantly clear that all must work together to prevent FASD births and to support those with FASD,” noted a FARRSA press release.

The organisation, which has been actively doing FASD prevalence studies in five provinces since 1997, has planned a social media drive to raise awareness today.

“The more we spread this massage the better. If everyone shares this message, we can get love and support for caregivers and children trending. You can write your massage on your social media wall or WhatsApp status, or any other platforms, be creative about it, and don’t forget to us the hashtag #FASDUthandoNethemba #FASDLoveHope,” said Olivier.

The main objectives of these interventions are to increase the knowledge about alcohol harm amongst community members and service providers such as health professionals, social workers and educators plus to provide them with the necessary skills to address the multitude of problems caused by alcohol abuse in their communities.

Olivier said a mother may not have known that she was pregnant and may have exposed the foetus to alcohol, or a mother may have a substance use problem and be addicted to alcohol.

“Stepping up and helping the mother to stop using alcohol at the earliest possible moment, or to help her strictly limit her alcohol consumption, will improve on the birth outcomes of the baby,” she said.

Meanwhile, Deputy Minister of Social Development, Hendrietta Bogopane-Zulu, launched a 9-9-9 Foetal Alcohol Syndrome campaign on 1 September. Her aim was to educate communities about the dangers associated with alcohol drinking while pregnant and breastfeeding.

Speaking on Jozi FM Bogopane-Zulu said the 9-9-9 campaign will run throughout the 9 consecutive days ending on the 9th of September.

“This is the time that we have decided we are going to do the 9 days over 9 provinces to presenting the 9 months of pregnancy on the 9th month. We try to dedicate these days to talk with pregnant women in particular because of a high level of children born with FASD and what is sad is that for the past 30 years South Africa is leading in the world of children born with FASD. That is why we have to also continue with this campaign, even this year as it has been running for 3 years,” she said.

“We do an interactive dialogue wherein various sectors comprising of, among others, pregnant women themselves, youth, parents of children with FAS disorder, tavern and shebeen owners and traditional leaders as well as community members where they all exchange views, challenges and solutions on how must we prevent FASD and its impact on children,” said Bogopane-Zulu. – Health-e News