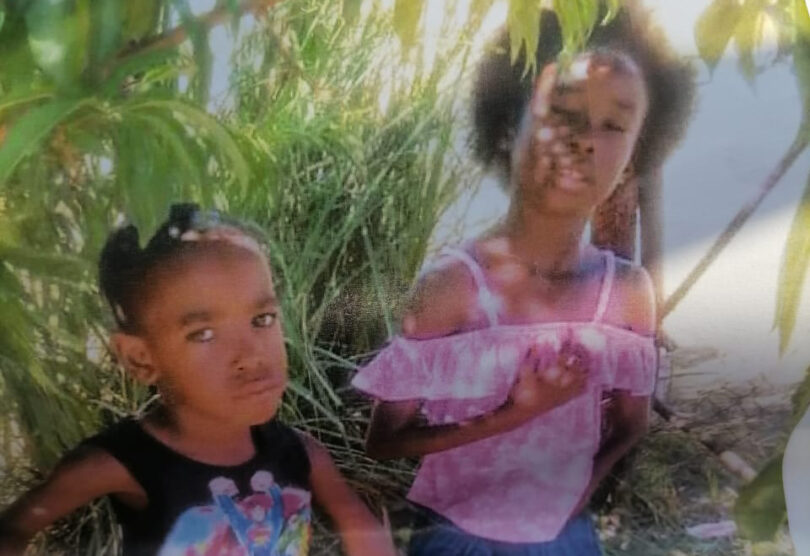 The month of August – in which women are celebrated – ended tragically when at least six children went missing in Limpopo. Four were later found dead in three separate incidents.

The province of Limpopo was left reeling after a spate of missing children incidents last month. Of the six kids who disappeared, sadly four were found dead.

These gruesome incidents took place within a period of 10 days and, in the same period, a church pastor in the province was slapped with five life sentences for raping female minors from poor families in exchange for food and clothes.

Three children from the Phooko village in Dennilton near Groblersdal were the first to set alarm bells ringing.

Fifteen-year-old Katlego Sibandze and two other children, Njabulo Ngomane, 9, and her brother, Themba, 6, disappeared on 30 August.

Police and residents launched frantic searches but to no avail. On day nine, herdsmen taking their livestock to the Mohlabetsi river for a drink, were shocked to see three bodies floating in the water.

“Search and Rescue teams managed to retrieve the bodies of the three children who were still clad in their school uniforms from the river. The deceased were identified by members of the two families. Post mortems will be conducted to determine how they died,” said Limpopo provincial police spokesperson, Brigadier Motlafela Mojapelo.

“Preliminary investigations indicate that the three children were seen boarding a Toyota Avanza on the morning of their disappearance and never reached their school. Anyone with information is requested to contact Captain Elias Mashegoane on 0733911978, the crime stop number 0860010111 or the nearest police station. Callers may opt to remain anonymous,” added Mojapelo.

Two little sisters, Kamogelo Raphasa, 7, and Tshegofatso, 6, left their family home in Marobjane village in the Senwabarwabana area, allegedly accompanied by a female relative on 23 August close to 6pm. The children, dressed in brown and khaki tracksuits, were never seen again. 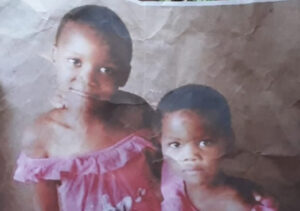 The young woman, who reportedly led the two children out of their family home, has been found but has been unable to shed light on their whereabouts due to being mentally challenged, said police.

Another child, Bokamoso Tjabadi, 6, disappeared from her family home in Phokwane village in the Sekhukhune area on Sunday, 29 August. The little girl’s family alerted the police and residents joined the search, putting COVID-19 curfew restrictions aside.

Villagers made a breakthrough the next day after deciding to search every house in the village.

“One of the neighbours allegedly refused to grant anyone access to his house but entry was forcefully made. The child was then found dead in the house without any visible injuries. The male neighbour, 35, was immediately arrested,” said Mojapelo.

Limpopo Provincial Police Commissioner Lt Gen Thembi Hadebe vowed to do whatever was necessary to protect the vulnerable.

“We are more than determined to double our efforts to completely eradicate crimes perpetrated against Limpopo women and children,” Hadebe said.

“We urge members of the public, whose family members go missing, to also inform social workers who will conduct assessments as well as provide psychosocial support for families to cope as police searches for missing persons are continuing,” added Tiva.

Health-e-News made contact with Bianca van Aswegen, the national coordinator for Missing Children South Africa, this week for some explanations on why children go missing.

“We have different reasons why children go missing. We deal with cases where children run away from home, this is contributed to by many factors and many times, that of abuse. We have children with disabilities that get lost. Then, we deal with children that are kidnappings, also for various reasons such as opportunistic kidnappings, human trafficking and parental abductions,” said van Aswegen.

She said as soon people realise that someone is missing, they should not hesitate to open a case.

“There is no waiting period. People tend to believe they have to wait 24 hours but that isn’t true  The quicker the case gets reported, the quicker action can take place.”

Van Aswegen noted: “The provinces with the highest number of cases we deal with are KZN and Gauteng. There is no specific reason for this, but children go missing throughout South Africa.”

Please inform the family to go to SAPS and report it ASAP – ensure they get a case number and then report it soonest here👇🏼 https://t.co/JP9HEVHbK7
We will then immediately get to work on this 🙏

Meanwhile, on the last day of Women’s Month,  a 50-year-old self-confessed born-again Christian pastor was slapped with five life terms for raping minor children from poor backgrounds in exchange for buying them food and clothes

The convicted pastor named by the National Prosecuting Authority (NPA) as Setabo Elias Molepo, from the Global Life Changing Ministry, was sentenced to five life terms by the Seshego Regional Court in Polokwane on 31 August 2021 on five counts of rape of minor girls aged between 11 and 13.

According to NPA Limpopo provincial spokesperson, Mashudu Malabi-Dzhangi, the rapes took place between 2016 and 2017.

“The accused used to provide the minor girls with food parcels as they are from poor families. He convinced their parents to allow him to take the children to shops to buy them clothes and that is where he got the chance to rape them. Both the mothers of the victims testified that after their rape ordeals, the children are struggling to cope in schools. They repeat grades, are afraid of men and have nightmares about the accused,” Malabi-Dzhangi said.

Reports compiled by social workers corroborated the testimonies by the girls’ mothers, the NPA added.

‘Pastors should be shepherds’

Reacting to the gruesome incidents, SA Council of Churches (SACC) Limpopo provincial chairperson, Rev Awedzani Nemaukhwe, advised people not to hesitate to report signs of problems in their churches to law enforcement agencies.

“We are disappointed by these types of crimes such as rapes being associated with priests and we hope the law continues to deal with them,” said Nemaukhwe.