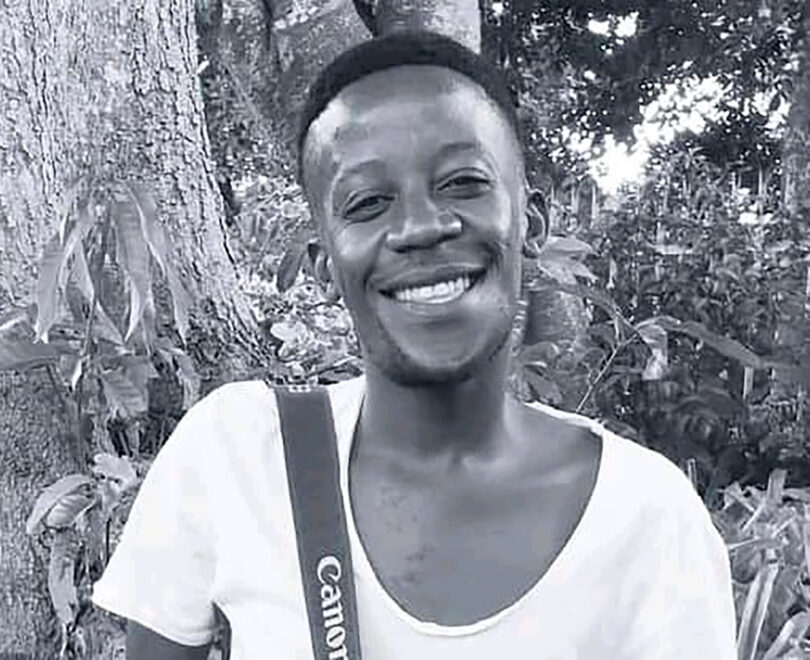 After struggling to accept his diagnosis for years, a young HIV activist has put all his fears to rest and is relieved to have made peace with taking his antiretroviral medication (ARVs). The 28-year-old now realises that treatment is a lifelong commitment.

Sandile Nene, a digital strategist and freelance PR practitioner, said it took him years to accept that he was HIV positive.

“I found out in 2014 and couldn’t believe it. I had already lost family members and close friends so it was not something new to me,” said the 28-year-old.

The bubbly Inanda township resident recalls his tough journey; needing four years to make peace with the fact that he’d have to start taking ARVs.

ARVs are anti-HIV medication that works to suppress the amount of virus in the blood to undetectable levels so that the person living with HIV cannot pass the virus on to others, even through risky sex. They also work to bring the affected person’s immune system to functional levels.

It is important to take ARVs as soon as one is diagnosed with HIV so that their immune system doesn’t deteriorate to the extent that they are at risk of developing dangerous opportunistic infections. But according to country coordinator for the Clinton Health Access Initiative, around a third of new HIV cases in South Africa are entering the health system when they already have advanced HIV disease with CD4 counts below 200. A CD4 count is a measure of one’s immune system and a count below 200 indicates it is dangerously low.

“I only started taking ARVs four years after testing positive. I was scared because of all the things people say about them,” said Nene.

“In 2018, I spoke to a friend who was going through the same thing and he encouraged me to start.” 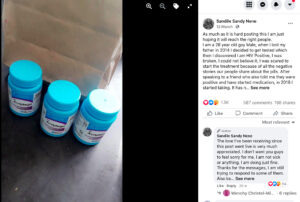 Nene explained the delay: “I feared what people would say in the townships when they see me collecting my medication. I was also scared of the unknown; the barriers that cause men into defaulting with their treatment.”

He added: “It’s been tough. I’ve defaulted more than four times but I am lucky to have never felt sick. I sometimes become tired of taking them, I don’t know why but it just happens. But I am very happy right now with the new pill which I take every morning after breakfast. The side effects are zero and I haven’t defaulted since taking them.”

Nene said he grew up performing in theatre working with the likes of Gcina Mhlophe, Mpume Mthombeni and Slindile Nodangala.

“I fell in love with the media and entertainment at that time,” said Nene.

Putting trolls in their place

Earlier this year, Nene opened up and shared his HIV journey on social media. He told Health-e News that he doesn’t allow others to discriminate against him because of his status and refuses to fall victim.

“I was judged on social media throughout my digital career when I used to write for News24. I can take care of online trolls and put them in their place. Actually I feel safer online. I wanted to inspire young people who like me, think they are alone. But after the Facebook post, a lot of people thanked me for my courage and said I had given them hope.

Nene said talking about it more, as well as making jokes and doing research about the virus, keeps him going.

“I also ask a lot of questions when I visit the clinic to collect my meds,” said Nene.

He advised other men, who are living with HIV, to adopt a healthy and positive lifestyle: “Being positive doesn’t change anything but it helps in taking better care of yourself.” – Health-e News