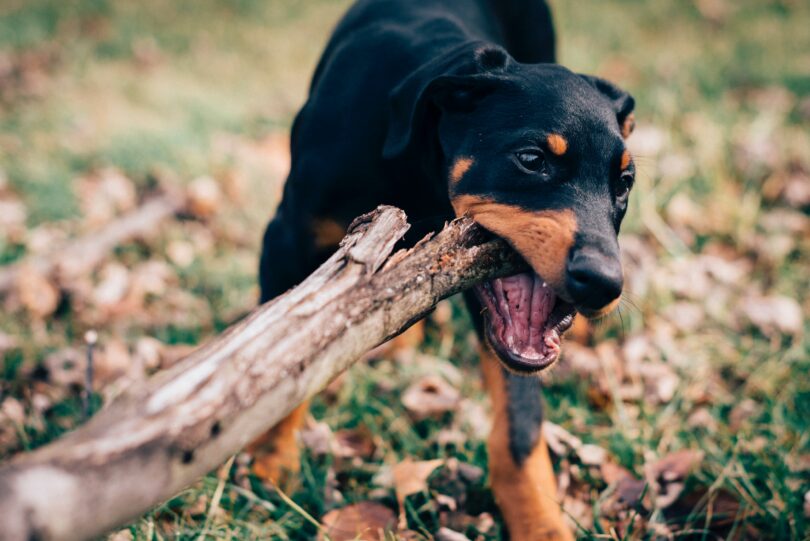 The municipality, together with the Department of Agrarian Reform, has to date vaccinated 5 254 dogs and 438 cats across the metro. (Photo by Jordan Whitt on Unsplash)

The Nelson Mandela Bay metro has been hit by an outbreak of rabies, which has claimed its first victim so far, a nine-year-old boy from Motherwell township, in Gqeberha.

The Nelson Mandela Bay Metropolitan Municipality (NMBMM) has issued a warning calling on residents to be vigilant and to take their domestic pets for rabies vaccinations, following the death of a boy last weekend who was bitten by a dog.

The metro confirmed to Health-e News that the nine-year-old boy died at the at Dora Nginza Hospital last Friday.

“We have learnt with sadness of the passing of the boy from Motherwell, who died due to rabies. We have the family in our prayers,” said acting mayor Luxolo Namette.

“The boy passed at Dora Nginza Hospital where it was established that he had been bitten by a dog. Our health officials, together with the Department of Agrarian Reform, have been busy these last couple months vaccinating dogs and cats in an effort to curb the virus as we know that rabies is a vaccine preventable disease and post-bite vaccinations save lives,” said Nodwele during an interview with Health-e News.

He added that they noted a significant increase of rabies cases during August and September, which is why they are calling on residents to take their domestic pets for vaccinations. The outbreak is spread throughout the entire Nelson Mandela metro region and Nodwele said that 61 rabies specimens submitted for testing all came back positive.

“Rabies is a viral disease caused by a virus called Rhabdovirus. It is one of the neglected tropical diseases (NTD) that predominantly affect human populations from animal bites (saliva), scratches or handling of infected animals.”

The municipality, together with the Department of Agrarian Reform, has to date vaccinated 5 254 dogs and 438 cats across the metro. The virus is fatal once clinical symptoms appear, particularly in humans. The municipality from time to time issues a domestic pets vaccination schedule, and is calling on residents to observe the schedule so that they bring their animals for vaccination. A vaccination and community education programme is also ongoing.

Zola Mfetyana (47), from Zwide township, in Gqeberha, who was treated for rabies after being bitten by a rabid dog, said he survived because he was quick to go to hospital.

“About three days after being bitten by a dog in my street, I started to feel feverish and a developed a burning sensation in the wound. I was feeling funny, irritated and I could not exactly describe what it was. Sometimes, I felt dizzy and itchy so I decided to go to hospital. After being diagnosed, they found that it was rabies,” said Mfetyana, who urged people not to ignore strange symptoms.

“I received medication and after a week I was feeling better. The problem is that people tend to not take dog bites seriously. They think the pain will just go away.”

Nodwele said the incubation period of rabies is two to three months, adding that it may also vary from one week to a year, depending on factors such as the location of the virus in the body, the entry site and the viral load.

“Initial symptoms include a fever and pain, and unusual or unexplained tingling, pricking or burning sensations at the wound site. As the virus spreads through the body to the central nervous system, progressive and fatal inflammation of the brain and spinal cord develops,” said Nodwele.