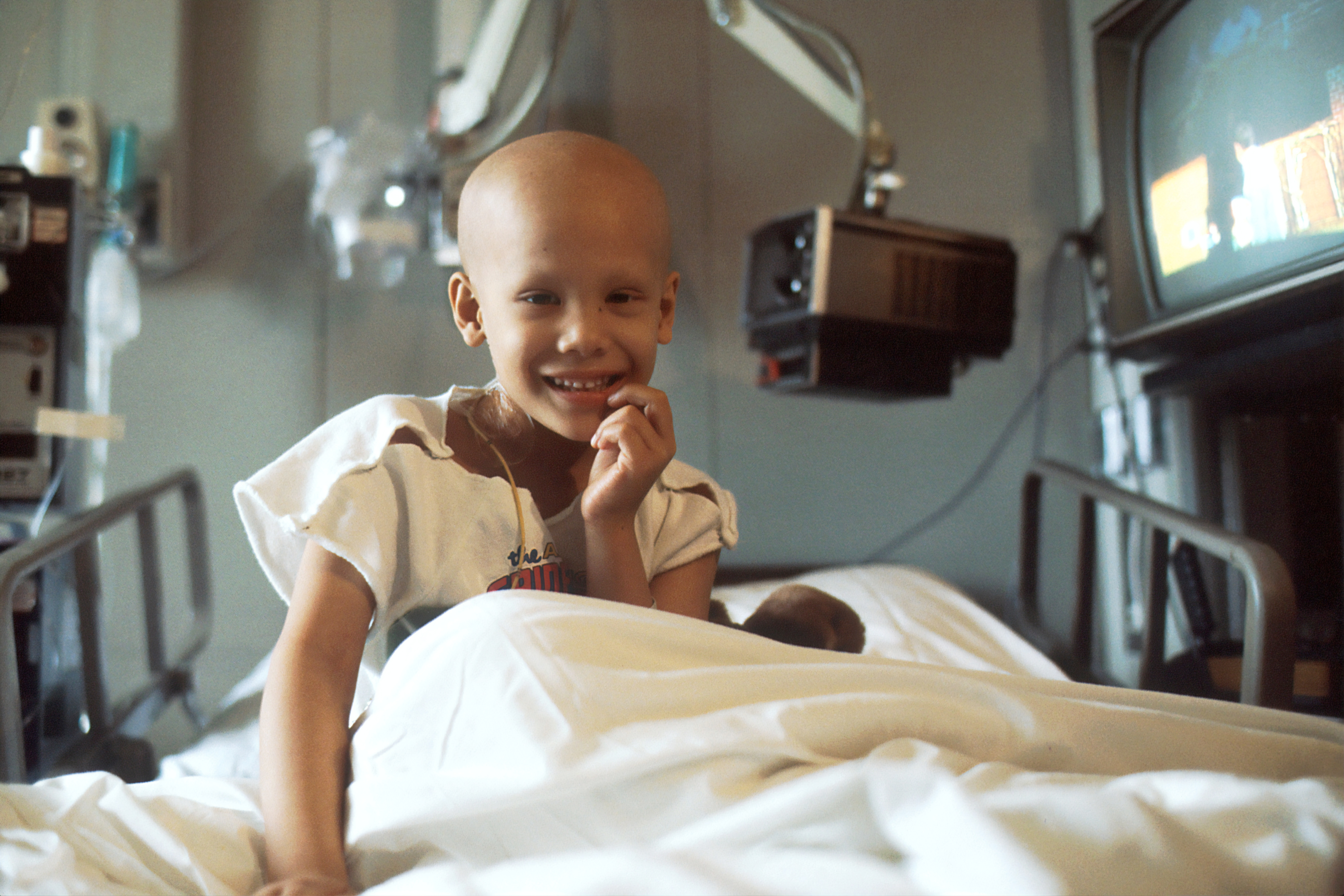 According to a study done by the Cancer Alliance, most cancers are highly treatable at an early stage. (Photo by the National Cancer Institute on Unsplash)

With September being Childhood Cancer Awareness Month, experts are calling for more awareness to be created around the disease, as most cancers are highly treatable in the early stages.

Currently, between 800 to 1 000 children in South Africa are diagnosed with cancer every year, however, the Cancer Association of South Africa (CANSA) estimates that half of children with cancer in the country are never diagnosed.

On a global scale, the World Health Organisation (WHO) reveals that more than 400 000 children and adolescents below the age of 20 are diagnosed with various types of cancer annually, with the most common types of childhood cancers being leukaemia, brain cancer, lymphoma and solid tumours, such as neuroblastoma and Wilms tumours.

“Cancer occurs in people of all ages and can affect any part of the body. It begins with genetic change in single cells that then grow into a mass (tumour), invades other parts of the body and causes harm and death if left untreated. Unlike cancer in adults, most of the childhood cancer do not have a known cause,” said the WHO.

September is Childhood Cancer Awareness Month, which puts the spotlight on the plight of children and parents affected by the burden of cancer. The rate of childhood cancer survival depends on the region, ranging from an 80% survival rate in most high-income countries to 20% in low- and middle-income countries.

Most common cancer in children

Rose Mogale, from Groblersdal in Sekhukhune District in Limpopo, still struggles to come to terms with losing her 12-year-old son, Kgotso, to acute lymphocytic leukaemia last year. Kgotso was diagnosed with cancer in 2018 and died at the Limpopo Provincial Hospital on 14 October last year.

“Some days after his death, I used to find myself preparing his school uniform and even making breakfast for him; that’s how painful it was for me to lose my son to cancer. Although it’s been a year, it is still painful,” said Mogale.

Acute lymphocytic leukaemia is a type of cancer of the blood and bone marrow that affects white blood cells. It is the most common childhood cancer, which occurs when a bone marrow cell develops errors in its DNA.

In September last year, Health-e News reported that Mogale was staying at the Limpopo Provincial Hospital for months, isolated from the rest of her family and unable to look for work, to be close to Kgotso.

“For a few weeks after his death, I was in denial and kept dreaming and hoping that the hospital would call and tell me that they made a mistake and that my son was still alive. I could hear his voice calling my name saying that I should come and fetch him, but it was all in my head,” said Mogale.

Though she believes that various NGOs in the country are doing more than enough to raise awareness about cancer, there are still some people who associate cancer with witchcraft in some parts of the country.

“I think there is enough information about the various types of cancers at our disposal, but there are still people who associate cancer with witchcraft. This is harmful as it often delays people from getting treatment and I believe it’s about time people start taking cancer seriously,” said Mogale.

She urged parents of children with cancer not now to lose hope. “Parents should not be too hard on themselves; they should just keep on giving love and support to their loved ones and learn as much as possible about the type of cancer that is affecting their child. Being patient while caring for a cancer patient is very important as it is very stressful, both emotionally and financially.”

According to Childhood Cancer Foundation South Africa (CHOC), myths and stigmas around childhood cancer can create a culture of silence that hampers diagnosis and access to treatment.

Thanks for your question. The St SILUAN signs are important early warning signs of childhood cancer that every parent and doctor should look out for. See the below image to see what it stands for. #ChildhoodCancers @nicd_sa @CHOCfoundation https://t.co/D9AjRI5V33 pic.twitter.com/kNLdnSXfNj

Speaking to Health-e News, Nomsa Tshingowe – stage 3 osteosarcoma cancer survivor and founder of Cancer 0 Thirty 5 Foundation, which supports cancer survivors in various ways, including the distribution of food parcels – said that myths and stigmas associated with cancer remain a challenge in society, especially in rural communities.

According to a study released by the Cancer Alliance – a group of non-profit organisations that advocates for the prevention and control of cancer – most cancers are highly treatable in the early stages.

“Most cancers are highly treatable at an early stage of the disease, a fact that contributes to a survival rate of five years, or more where timely diagnosis and high-quality treatment are applied. Common treatment-related effects experienced by long cancer survivors that affect quality of life include bladder dysfunction, bowel dysfunctions, sexual dysfunction, lymphoedema and psychosocial problems,” said the study. – Health-e News