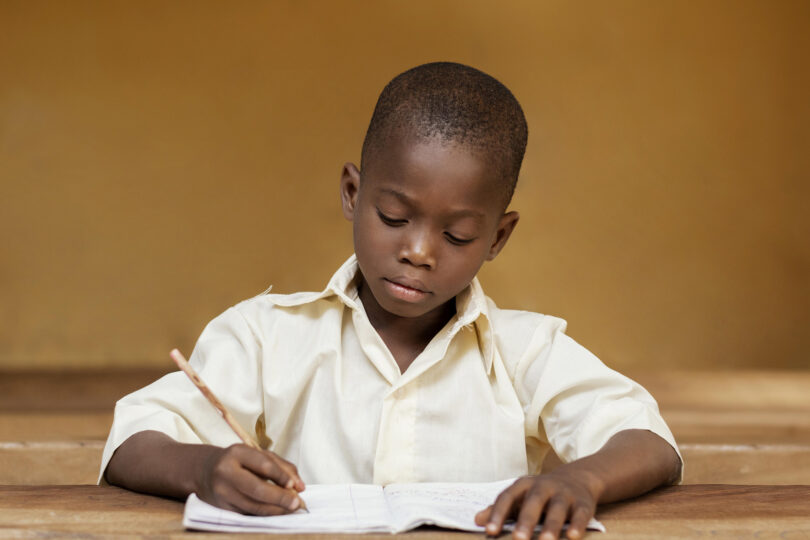 Parents of children with hearing impairment living in rural areas often don't have schools they can send their kids to. (Photo: Freepik)

A teacher with extensive experience educating children with hearing impairments has urged parents to seek professional help for their kids sooner rather than later.

Maria Nemakonde has taught at the Tshilidzini School for Special Education, just outside Thohoyandou in Limpopo, for 10 years. She said it is difficult for parents to accept and understand that their child might have a hearing or speech impairment. This often results in a delay in seeking professional help.

Nemakonde said that it pains her to see children with special needs being denied their right to education. She said parents often choose to hide them at home.

“Throughout the years I have learned that we still have parents or guardians who prefer to keep their children with special needs at home instead of sending them to school which is wrong. Every child regardless of their condition deserves to go to school and learn. Having any form of disability does not mean that a child should not go to school,” said Nemakonde.

“As parents, we must understand that not all children are born the same way. Some will be born with special conditions and we have to treat them the same way. It pains me when children with hearing impairment are brought to us to start school at the age of 10 and older.”

A Statistics South Africa report published in 2012, found hearing impairment is the third-highest reported disability in the country.

By 2050, nearly 2.5 billion people are projected to have some degree of hearing loss and at least 700 million will require hearing rehabilitation. According to the World Health Organization (WHO), over 1 billion young adults are at risk of permanent, avoidable hearing loss due to unsafe listening practices.

Nemakonde said a hearing impairment can be spotted at three months old.

“It is important for parents to always monitor their children’s developments when it comes to hearing. This can be done through simple ways such as calling a child’s name repeatedly or by making a small sound to see if the child will respond.  They can do this by moving their heads or eyes towards the direction where the sound is coming from,” she said.

“It helps to spot the condition early if a child has got any problem, which also helps parents to seek professional help and plan for the future.”

However,  international guidelines suggest screening for hearing loss is done at one-month-old at the latest and that an early intervention plan is implemented at no later than six months.

But the lack of universal newborn hearing screening (UNHS) in South Africa means this can happen any time after the age of two. This results in a late diagnosis of hearing impairment. There is currently no legislation in South Africa making UNHS mandatory.

A father shares his story

For Mashudu Munyai*, a young father of one who resides in Mashamba village, outside Louis Trichardt, it took a while to realise something was wrong. His three-year-old son couldn’t speak or seem to hear anything but his father thought maybe he was just taking his time. Eventually, he realised there was a problem.

“As a father, it pains me a lot because his medical records at birth showed everything was normal. I never thought that one day he’d have challenges,” said the 30-year-old.

“We only began to notice that something was wrong when he only showed us what he needs by using his fingers or hands. He cries like a normal child so we never suspected anything was wrong. We will take him for a medical check-up soon.”

Munyai* told Health-e News that he is worried that he might not be able to find a school to accommodate his son’s special needs next year. There is currently no school that offers specialised education for children with impairments in Mashamba village.

“I am worried that I might be forced to send him to a school which is far away and expensive.”

Munyai* further described the difficulties his wife and he face being unable to communicate with their child properly.

“I cannot tell if he is hungry or not, or if he needs something as he cannot tell us.  I sometimes wish that he could call me ‘daddy’ or hear him say ‘mommy’. It’s something which we have to accept and understand. All we can do is raise him with love and care which he deserves,” he added. – Health-e News

* Names have been changed to hide the identity of the child.