Home » Most South Africans do not know they have diabetes 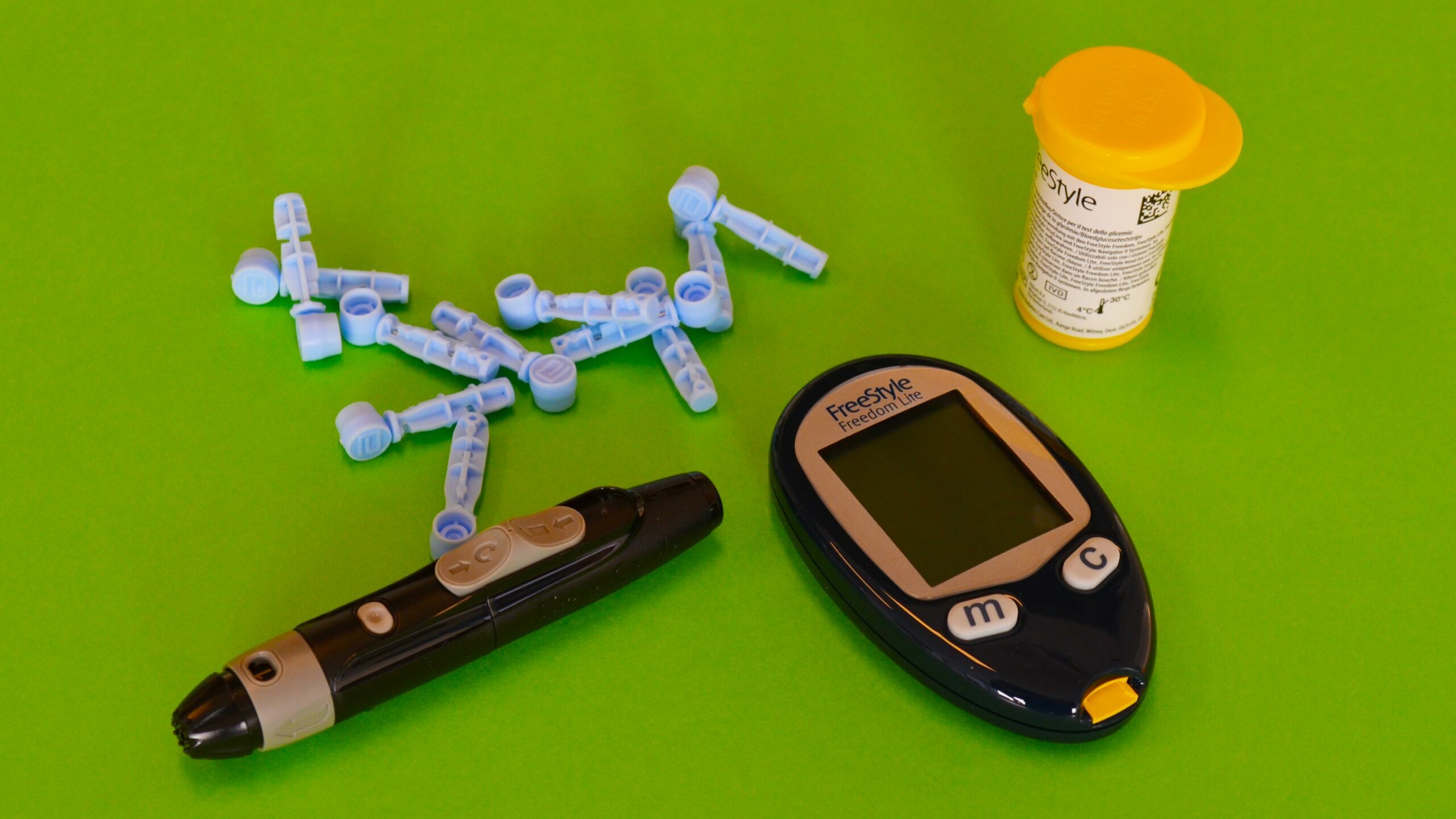 Around 50 percent of South Africans living with diabetes are unaware they have the disease, and the public health system cannot afford to treat them. Today is World Diabetes Day.

The Inaugural Diabetes Summit heard that South Africa should focus on preventing diabetes in the population as the country cannot afford to treat everyone. It cost an estimated R2.7-billion to treat those who were diagnosed with diabetes in 2018.

“If we were to treat everyone including those who are not yet diagnosed which is about 50% of the population, the estimated cost is close to R22 billion and this is the money that the health system currently doesn’t have. So if you don’t have the money to treat something then you’ve got to prevent it,” said Dr. Yogan Pillay, Country Director of Clinton Health Access Initiative (CHAI).

Diabetes is a chronic disease that occurs either when the pancreas does not produce enough insulin or when the body cannot effectively use the insulin it produces. Insulin is a hormone that regulates blood sugar. The 2021 report on mortality and causes of death by Statistics South Africa, found that diabetes is the second deadliest disease in the country. It has killed more people than HIV, hypertension, and other forms of heart disease combined. It is a major cause of blindness, kidney failure, heart attacks, stroke, and lower limb amputation. According to statistics from the International Diabetes Federation over 4.5-million South Africans have diabetes.

In response to this crisis, the Diabetes Alliance, and the University of Pretoria Diabetes Research Centre, convened the summit.

“We are all affected by this growing epidemic,” says Bridget McNulty, Chairperson of the Diabetes Alliance. “Every person in South Africa knows someone or has a family member living with it. Undiagnosed, untreated, and uncontrolled diabetes is leading to serious complications. These impact people’s daily quality of life, and burden the public and private healthcare sector.”

Diabetes has been identified as the highest risk factor for COVID-19 patients. Approximately 42% of diabetic patients with COVID-19 have died from the virus.

Type Two diabetes, which accounts for 90% of diabetes cases is known as a “lifestyle disease”. A study published in the Lancet in 2018 predicts that diabetes would be the leading cause of death in South Africa in 2040.

There is a lack of awareness of diabetes and access to proper healthcare among South Africans. The symptoms of Type 2 diabetes often take several years to develop.

The Diabetes Charters suggests that the most effective way to stop the crisis is to educate citizens and create environments that promote a healthier lifestyle.

“What’s needed is a life course, the whole of society and intergenerational approach that tackles multiple drivers of diabetes at the same time,” said Pillay.

“Concerning diabetes, in particular, products that are sold as well as its marketing, for example, ultra-processed foods, tobacco, sugar-sweetened beverages, and alcohol all contribute to an unhealthy diet. These products and advertising strategies typically target the youth who are especially vulnerable,” he added.

Nongabisa Mkhabela who attended the summit says that prevention is always the best method in beating a disease.

“Prevention is and will always be better than a cure. It is important for us not to be a reactive nation only taking action when the disease has become a national emergency as was with HIV/AIDs. We need to act now and advocate for better health care and better national health choices to prevent the rise of a new pandemic, which is diabetes,” said Mkhabela. – Health-e News