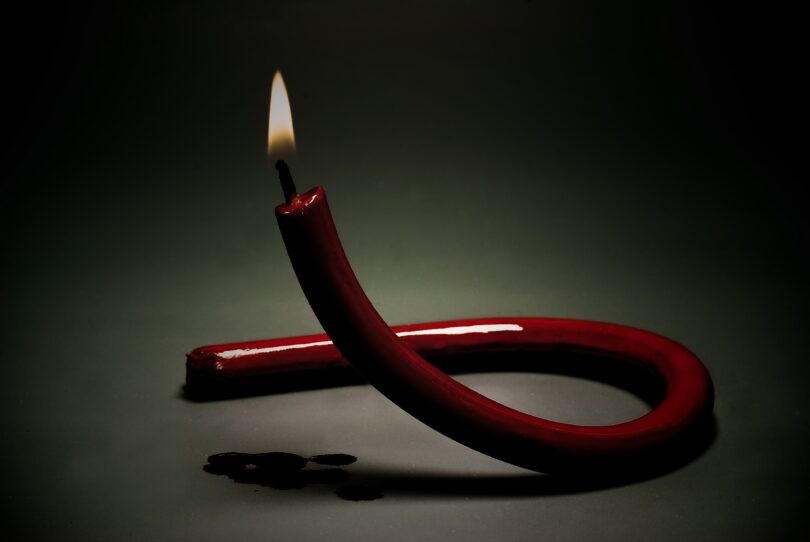 There is a call to re-introduce HIV testing awareness initiatives despite the advances in HIV treatment. (Photo by sergey mikheev on Unsplash)

HIV testing: Infidelity standing in the way of young men

HIV testing is a critical tool in fighting the virus in a country that has the highest rate of HIV prevalence in the world. Yet, young men are reluctant to test due to having multiple sexual partners and the fear of testing positive.

South Africa and the rest of the world will commemmorate World AIDS Day on 1 December to express unity in the fight against HIV. Support will also be shown to those living with HIV and the millions who have lost their lives due to AIDS-related illnesses.

In 2019, South Africa was reported to have over 7.9 million people living with HIV. KwaZulu-Natal (KZN) topped the list with a prevalence of 27%. Health-e News visited eThekwini  to find out what’s driving the hesitancy among young men. It’s estimated that close to 650 000 people are living with HIV in the province.

Lindani Msimango, a Research Psychologist at the Centre for the AIDS Programme of Research in South Africa (CAPRISA), said there are many reasons why young men don’t want to test.

“We found a deterrence to test based on a low perceived risk of HIV because they claim to be cautious when engaging in sex. They also fear their HIV status and don’t like how they are treated by healthcare workers at facilities.

Msimango also mentioned stigma as one of the biggest deterring factors.

“Besides stigma, people have privacy concerns when they go test at the clinic,” he said.

Sexual behaviour is the main culprit

Njabulo Ngema, 27, pinpointed multiple partners and having unsafe sex as the number one deterrent.

“Having more than one partner causes fear when faced with an HIV test. There is a high chance of contracting the virus if you are not using protection while engaging with multiple partners,” said the Durbanite.

Another young man, who asked not to be identified, said he wouldn’t cope knowing he is HIV-positive.

“I don’t think I will cope, the stress will be unbearable,” said the 22-year-old.

He added that his girlfriend tested negative recently and feels relieved. “I believe if she is negative, I should be safe too,” he said.

‘The South African National HIV Testing Services (HTS) Policy’ (2016) states that testing services should be made available in all public and private health facilities, as well as by NGOs approved to offer HTS. The policy further highlights that it is the duty and responsibility of healthcare workers to inform people about the risk so that the people can make informed decisions about getting an HIV test.

Increasing HIV testing by tackling social stigma: @ShoutItNowSA in South Africa is anonymizing the process. Through IDversol and our Watson Mini scanners, only an individual’s fingerprints are linked to their test result. 🇿🇦 https://t.co/GkDQGdFXY4 pic.twitter.com/q6QeneY6Ef

Government and civil organisations are playing their role of encouraging everyone to know their status. The KZN Health Department has a Voluntary Counselling and Testing (VCT) service which offers free testing and counselling for everyone. Through this initiative, the government encourages everyone including young men to test for HIV.

Msimango expressed his concerns about the lack of HIV testing awareness.

“Although there are initiatives like VCT, there is now little awareness regarding the importance of HIV testing. This could be because of the advances in HIV treatment and the focus now more on prevention rather than status knowledge.  This could have an impact on the UNAIDS ‘95-95-95’ targets to end AIDS by 2025,” he added.

The UNAIDS 95-95-95 targets for 2025 aim for 95% of those living with HIV to know their status, 95% of those who know their status to be on treatment, and 95% of those on treatment to be virally suppressed. These were previously updated from the 2020 90-90-90 targets which some countries met but could not be achieved on a global scale. Msimango said the first 95 could be affected as less focus is given on raising awareness about the importance of testing. There is a call to re-introduce these initiatives despite the advances in HIV treatment. – Health-e News