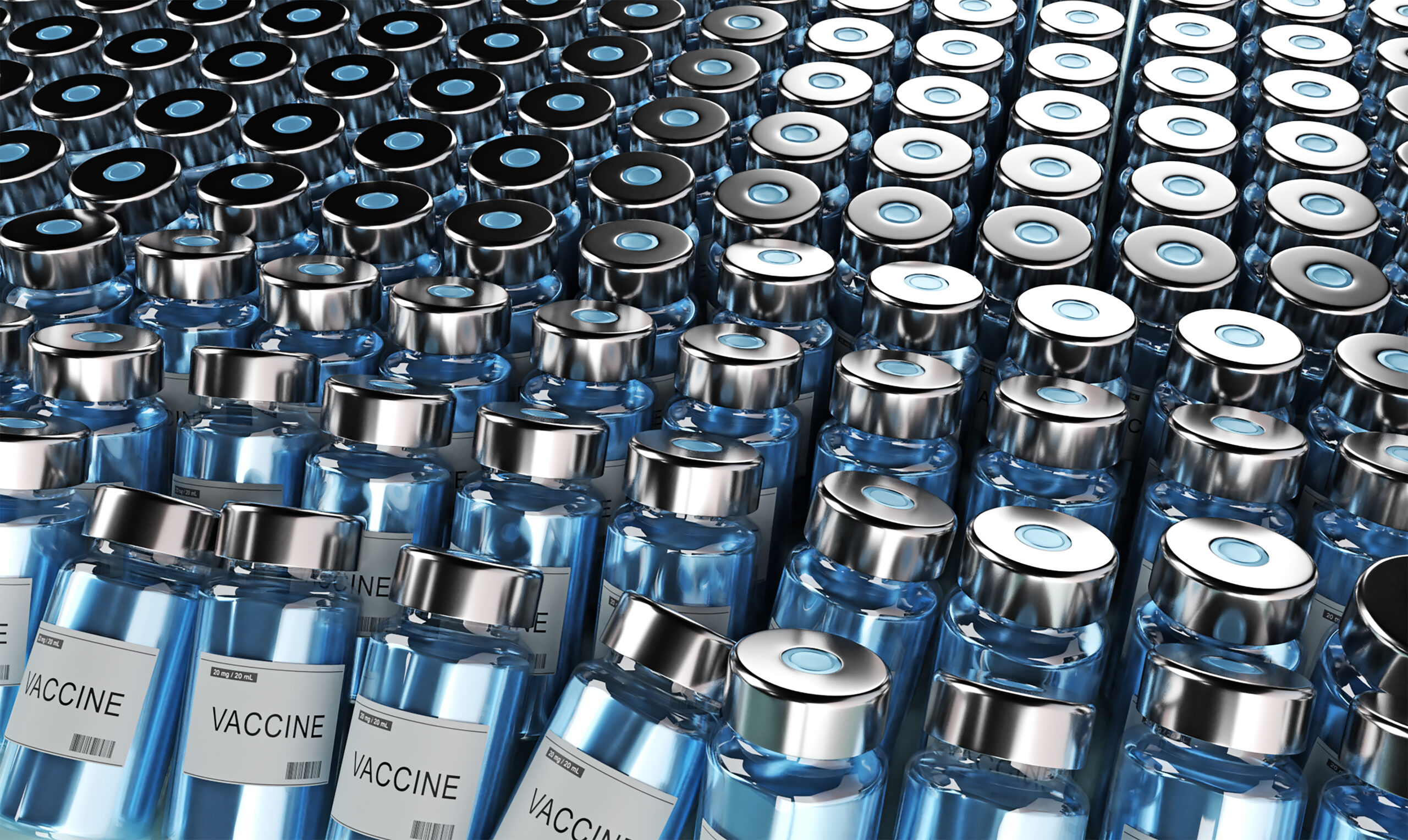 The South African Health Regulatory Products Authority (SAHPRA) on Monday confirmed that Pfizer has applied to have its coronavirus vaccine used as a booster in the country.

In a statement released Monday afternoon, SAPHRA said it would now assess the data to determine the “safety and efficacy” of using the Pfizer vaccine as a third dose.  If approved, it would become the first one cleared for use as a booster in the mass rollout of vaccines locally.

Half a million health workers who took part in South Africa’s Sisonke 1 study are currently receiving booster shots of the Johnson & Johnson vaccine.  The government is aiming to complete administering J&J  booster shot to these healthcare workers by 15 December.

What is a booster shot?

A  COVID-19 booster shot is the additional dose administered after the protection offered by the initial vaccines naturally begins to decrease. The U.S Centre for Disease Control (CDC) also reports that the waning immunity could be due to how infectious the Delta variant is. The booster is designed to help people maintain their level of immunity for longer. The existing covid-19 vaccines have a prescribed number of doses people have before they are considered to be fully vaccinated.

With Pfizer, a person is considered to be fully vaccinated after their second dose, and with J&J, after the first. Dr. Vicky Baillie, a Senior Researcher at Wits-VIDA said the booster strengthens and “reminds” the immune system to fight potential infection.

Is a COVID-19 booster vaccine safe?

According to the CDC, the reactions reported after getting a booster shot were similar to those of the two-shot or single-dose vaccines. The most common reported side effects after getting a booster were pain, redness, and swelling at the injection site, as well as fatigue, headache, muscle or joint pain, and chills. Swollen lymph nodes in the underarm were observed more frequently following the booster dose than after the primary two-dose series.  The covid-19 vaccine booster shots are the same formulation as the current vaccines.

When will South Africans get it?

At the moment the J&J booster shot is being administered to healthcare workers who took part in the Sisonke study.  Sisonke 1 participants received their initial dose between February and May 2021. It was approved by SAHPRA, the Department of Health, and the SA Medical Research Council’s Ethics Committee.

Do we have enough vaccines?

The vaccine rollout in SA is still not moving as quickly as it government had planned, with less than 50% of the adult population being fully vaccinated.

The Acting Director-General of Health, Dr. Nicholas Crisp, acknowledged the staggering vaccine roll-out for both first and second doses.

“We have noted a number of people who have not returned for the second Pfizer jab, and so we urge all eligible frontline health care workers to take this opportunity by going for a booster shot in numbers to enhance their level of protection ahead of the next wave because this vaccine has shown without doubt that it is the most dependable weapon against the pandemic.”

Baillie said that the question of whether or not administering the third vaccine boost is feasible in SA or not, comes second to questioning the ethics in procuring more vaccines for third doses when we still don’t have equal access to the vaccines.

“As we know vaccine protection seems to be waning and we know that healthcare workers are at the greatest risk, so we need to offer them as much protection as possible.  However, is it ethical to offer booster vaccines when there are countries in Africa and worldwide that don’t have access to even the first or second doses of the vaccine?” questioned Baillie.

She added that the poor uptake of vaccines should not affect the rollout of boosters, “just because some choose to not get protection shouldn’t mean that the people who do want should suffer,” said Baillie.  -Health-e News