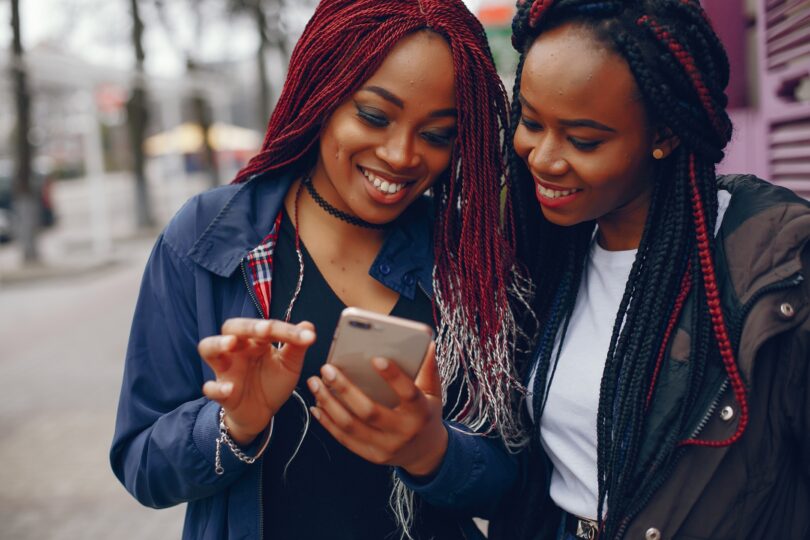 Adolescent girls and young women have a higher chance of being affected by HIV/AIDS and if not prioritised, the goal of eradicating HIV by 2030, will remain nothing but a fantasy. So says Kenyan-based activist, Irene Ogeta.

“The world’s biggest population is young people. Adolescent girls are disproportionally affected by HIV and can only achieve their dreams when they are in good health,” said Ogeta.

Ogeta was a guest speaker during the recent International AIDS Society (IAS) webinar titled Ethical youth engagement in the HIV response. She said there are several factors that make adolescent girls and young women in Africa more vulnerable to HIV.

"Ending #HIV by 2030 will require continued attention to adolescents girls and young women living with HIV… We are the agents of change that the world needs to achieve an effective HIV response." – @NetworkAthena's Irene Ogeta 🇰🇪. pic.twitter.com/fvXDiBWRZD

“Adolescent girls and young women in the region where I come from face a web of complex factors which makes them more vulnerable. They include the lack of availability of contraceptives, pregnancy and childbirth complications, TB and mental health and violence,” said Ogeta.

“These young women are a very diverse group with different challenges and needs. Whether they are sex workers, drug users, pregnant, living with disabilities or subjected to gender-based violence (GBV).”

UNAIDS reported that at least 1.7 million children globally were living with HIV in 2020. Almost half (46%) weren’t on life-saving HIV treatment.

The report stated: “In the same year, there were 150 000 new HIV infections among children. They need universal access to HIV testing and prevention and treatment services. They also require support to stay in preventive care or on HIV treatment throughout pregnancy and breastfeeding.”

Ogeta said the low levels of knowledge among women on how to protect themselves against HIV is very concerning.

“Only about one-third of young women aged between 15 and 24 have comprehensive knowledge of HIV prevention and management.”

She further stated that there is a need to ensure access to comprehensive sexuality education among these young women.

“We must prioritise the well-being of adolescent girls and young women and this must be done within the framework of attention to an investment in gender equality, human rights, and community leadership. Ending HIV and AIDS in 2030 requires continued attention.”

Ogeta said these young women and girls need information, tools, and investments in their health. This should go beyond condom promotions and provision. It will also mean access to HIV counselling, testing, and linkages to care and PrEP administration.

The World Health Organization (WHO) estimated that there are 37.7 million people living with HIV at the end of 2020. Over two-thirds (25.4 million) live in the WHO African region. – Health-e News