Home » HIV prevention injection: What you need to know about SA’s ‘game-changer’ 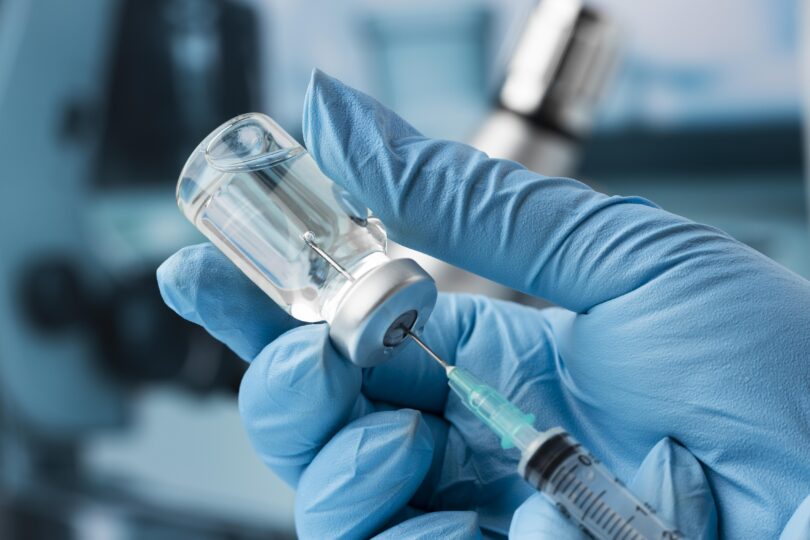 It is estimated that cabotegravir can stay in your bloodstream between five and 12 weeks. (Photo: Freepik)

HIV prevention injection: What you need to know about SA’s ‘game-changer’

The ball is rolling as South Africa prepares to make the HIV prevention injection a reality in a country where close to eight million people are living with the virus.

Approved by the US Food and Drug Administration (FDA) last month, National Department of Health spokesperson, Foster Moahle, said an application has been submitted to obtain the new long-acting injectable cabotegravir (CAB-LA). The department is waiting for approval from the South African Health Products Authority (SAHPRA).

“The fact that it is long-acting makes it a game-changer because it is likely to provide prevention measures over a longer time. This could help eliminate possible stigma and unintended disclosures,” said Mohale.

What you need to know

What is Apretude (cabotegravir)?

The HIV injection is a combination of two medications, cabotegravir, and rilpivirine.  Cabotegravir targets a protein in HIV called integrase which is essential for viral replication. It also stops the virus from inserting itself into the DNA of human cells. Trial participants given Apretude had up to 90% lower risk of contracting HIV than those given another pre-exposure prophylaxis (PrEP) med.

Which area of the body is injected?

The cabotegravir and rilpivirine injections must be injected into a muscle large enough to consume the required amount like the buttocks. A healthcare professional will administer the two injections a few minutes apart.

Today we approved the first injectable treatment for use in at-risk adults and adolescents weighing at least 35 kilograms (77 pounds) for pre-exposure prevention to reduce the risk of sexually acquired HIV. https://t.co/TBU7pU6gOo pic.twitter.com/mnGkYt4xoM

How frequent are the injections?

The standard HIV PrEP pill must be taken every 24 hours to ensure that there are enough levels of medication in your blood. The HIV prevention injection can be taken either once a month or every two months. Cabotegravir can stay in your bloodstream between five and 12 weeks and rilpivirine between 13 and 28 weeks. This makes long-acting treatment possible. The treatment starts with two injections delivered a month apart before moving to an every-other-month regimen.

Who can take them?

At-risk adults or adolescents who weigh more than 35 kilograms have been approved for pre-exposure prophylaxis (PrEP) to reduce the risk of sexually acquired HIV. Children or women who are pregnant or breastfeeding aren’t eligible at this stage. It must only be prescribed to individuals confirmed to be HIV-negative.

“The injection provides an option for prevention interventions for those who are unable to use the oral PreP. Also, its long-acting nature assists with possible challenges of adherence associated with taking daily pills,” said Mohale.

What are the side effects?

The side effects include injection site reactions, headache, fever, fatigue, back pain, myalgia, and rash. The side effects typically last for a few days and tend to become easier to tolerate after the first few injections.

How will this injection help the country with preventing HIV?

For the past decade, people at risk of contracting HIV have had the option of taking prevention pills called PrEP. When taken every day, PrEP meds are highly effective, reducing the risk of HIV from sex by 99%. Once approved, South Africans will have a wide range of prevention methods to choose from. – Health-e News