Home » COVID-19 vaccine has no lasting impact on menstruation 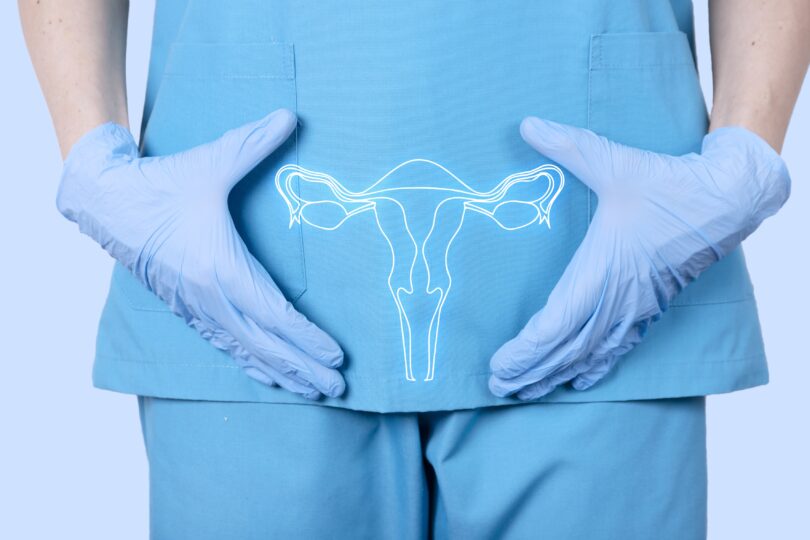 A professor has confirmed that contracting COVID-19 is far more problematic for women than the vaccine. (Photo: Freepik)

COVID-19 vaccine has no lasting impact on menstruation

An expert in reproductive health has given women peace of mind as myths continue to do the rounds during the ongoing pandemic – the COVID-19 vaccine doesn’t affect your menstrual cycle.

Professor Helen Rees, head of the Reproductive Health and HIV Institute at Wits, is also the chair of the South African Health Products Regulatory Association (SAHPRA) board. She has extensive experience working with vaccine preventable diseases.

She said that the combination of a new virus and vaccine is the perfect mix for uncertainty and fear. However, it is important to rely on clinical trials and evidence. Rees cited a study conducted by the Commission for Gender Equality which focused on the effect that the vaccine has on a woman’s cycle.

“In one of the studies, it reported that 25% of women who had symptomatic COVID-19, experienced menstrual disruption. Contracting the virus is more problematic than having a jab. We are likely to have COVID-19 circulating for years to come and we don’t know what the outcome will be. Pregnant women should especially be careful with all the variants.”

Rees explained that the impact on pregnant women resulted in increased hospital admissions as observed during previous waves when Delta and Omicron dominated.

“One study suggested that some women had less than a one day extension to their menstrual cycle. Most cycles return to normal and many women don’t experience this at all,” she added.

*Aneliswa Thupa, 25, received her first jab last September. Her period not only returned, but was also heavier afterwards.

“I had already had my period. But still, about five or six days later after my vaccine, I got my period again. I became worried when I bled for more than four days and it was heavier than normal. I consulted a doctor and he told me that it could be triggered by a variety of things like my emotional turmoil and my environment. But, I still believe that the COVID-19 vaccine was the cause,” said Thupa.

Thupa said that she decided not to return for her second Pfizer jab because of the concern that her period would change again.

“I’m not worried about only having one jab. Having an abnormal period was more worrying than only having one dose. I have also had COVID-19 before so I think I have natural immunity against it,” she said.

Thupa said she is unconvinced by new information pointing to the lack of evidence that the vaccine doesn’t have any lasting impact on a woman’s cycle. She is adamant the vaccine had an adverse affect on her body.

No link to menstrual cycle

Dr Portia Mutevedzi, a Senior Epidemiologist at the Wits VIDA Research Unit, said a woman’s cycle is determined by many factors.

“The menstrual cycle can be affected, if you start exercising or make changes to your diet.  We don’t have any evidence that shows that the vaccine causes heavier bleeding. Some women have reported having longer periods as well as shorter ones. So, its data that must be assessed with caution.”

Mutevedzi said that it’s important for both men and women to report any side effects from the vaccine.

“When you get vaccinated, your body’s immune system starts functioning as if you’ve been infected by the real virus. The body’s immune response mirrors the same symptoms caused by the virus itself,” she added.

She said that although more data is needed, women shouldn’t choose to not be vaccinated in fear of changes to their cycles.

Rees said that the increase in maternal deaths is a cause for concern and that young women are encouraged to get vaccinated before falling pregnant.

“We are strongly recommending that women who are thinking of getting pregnant, have the COVID-19 vaccine now. But similarly, we’re also recommending women who aren’t pregnant and who haven’t been vaccinated, to get vaccinated. Our concern is that we have seen an increase in maternal deaths and preterm deliveries. There has also been an increase in low birth weight. This has been variant dependent and more common with women who are infected with COVID-19,” explained Rees.

“At the moment, there is also no evidence to show that the COVID-19 vaccine reduces fertility in both males and females,” Rees confirmed. – Health-e News