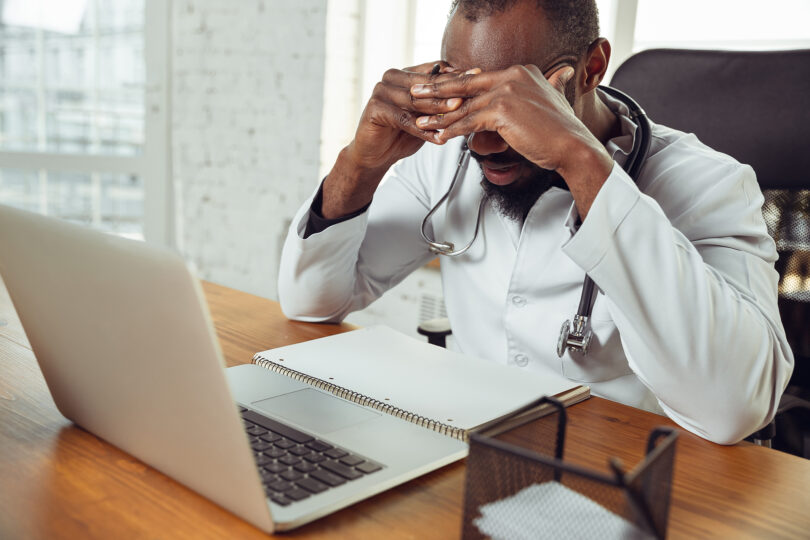 The Department of Health narrowly avoided court action after announcing on Monday it had finally paid 53 junior doctors, serving internships at public hospitals in Gauteng their January and February salaries.

The appointment process for three other junior doctors is still underway subject to the conclusion of the administrative issues, the Gauteng Department of Health said in a statement..

Payment delays blamed on oversupply of junior doctors to Gauteng

“This has meant that GDoH has had to first confirm additional full funding for any excess interns allocated to the province beyond the available baseline of GDoH funded posts. This unfortunately results in delays in payments to some of the interns,”the statement read.

Last Year the SA Medical Association  (SAMA) had threatened to take the Health Department to court over these additional 203 interns not being placed.  However, once the interns were plans the issues arose of the 56 who had not been paid.

“The Gauteng department of health continuously engages all parties involved to ensure there is better planning, and that staff are not negatively affected. We extend our apology to all medical interns who have been affected by the delays in payment of their salaries,” the department added. – Health-e News