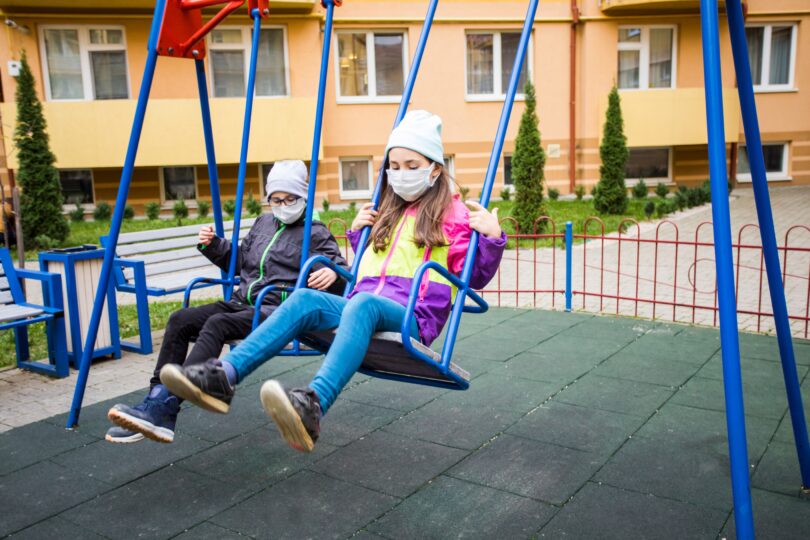 Given that COVID-19 waves are cyclical, Professor Salim Abdool Karim believes that the fifth wave will have features similar to the previous four. This will allow us to draw on our knowledge gained over the last two-and-a-half years.

“There has been a three month gap between each of the waves. Based on that, if that trend continues, then we are likely to see the next wave in May. In order for there to be a new wave, there would have to be a new variant driving it,” said Abdool Karim.

Abdool Karim is a clinical infectious diseases epidemiologist and has become a household name during the pandemic. He is widely recognised for his research contributions in HIV prevention and treatment, as well as his role in the national COVID-19 response.

The reason for there having to be a new variant is because if you’ve been vaccinated, you have some immunity to past variants.

“If you had Delta, you have pretty good immunity against all the variants before Delta. Similarly with Omicron. That means that it will be very hard for one of the existing variants to come back. It was very hard for Alpha, Beta, Gamma or Delta to re-emerge because we have high levels of immunity. So, that means that in order to enter a fifth wave, we have to have a new variant,” he explained.

Abdool Karim said that testing is an important tool in detecting any new variant before it spreads.

He explained: “We have to maintain and increase our testing. If we are not testing enough, then the new variant will arrive and we will not know that it’s here. We have to ensure that we do enough testing and enough sequencing, so that we know what variants are circulating in our country.”

Abdool Karim said that there are currently between 15 000 and 20 000 tests being done per day. Maintaining high levels of testing and trying to increase the number of individuals that need testing is key.

Abdool Karim noted that the indoor environment is the highest risk and the main place where the new variant would spread. It therefore remains important to protect indoor spaces.

He emphasised the importance of wearing masks indoors.

“If a person is asymptomatic, and they don’t know that they have it, wearing a mask becomes very important. We also need to try and reduce or have some control over the size of mass gatherings that are indoors. Outdoors doesn’t really matter, but those indoors, must wear masks and be vaccinated,” he said.

Social distancing remains an important part of protecting people in indoor spaces. He however advised that sanitising and symptom checking can be done away with.

Vaccination is the third box that must be ticked when indoors.

Abdool Karim said that SA should get to a point where indoor events and gatherings are restricted to vaccinated people.

“We should try and restrict indoor activities to only vaccinated people. This is becoming more important. If you’re having a big gathering, or want to go to a shopping mall, you have to be vaccinated,” stated Abdool Karim.

He explained further: “We are likely to see more breakthrough infections. This is due to the 60% to 70% protection range of the vaccine which means that one of the three infections can still slip through and manifest clinically.”

“Vaccines have done quite well in preventing all of the past variants. COVID-19 jabs are really good in providing 90% protection against severe disease and hospitalisation. It doesn’t matter which vaccine you took or when, but if you take your doses and the booster, you’ll be well-protected,” said Abdool Karim.

National Department of Health Spokesperson, Foster Mohale, said that the department is closely monitoring the situation.

“We are working with epidemiologists from the National Institute for Communicable Diseases (NICD), and we are also monitoring the media reports on the detection of new variants around the world. We urge all unvaccinated and partly vaccinated people to vaccinate ahead of the anticipated next wave,” he said.

Mohale assured the public that government is ready. – Health-e News