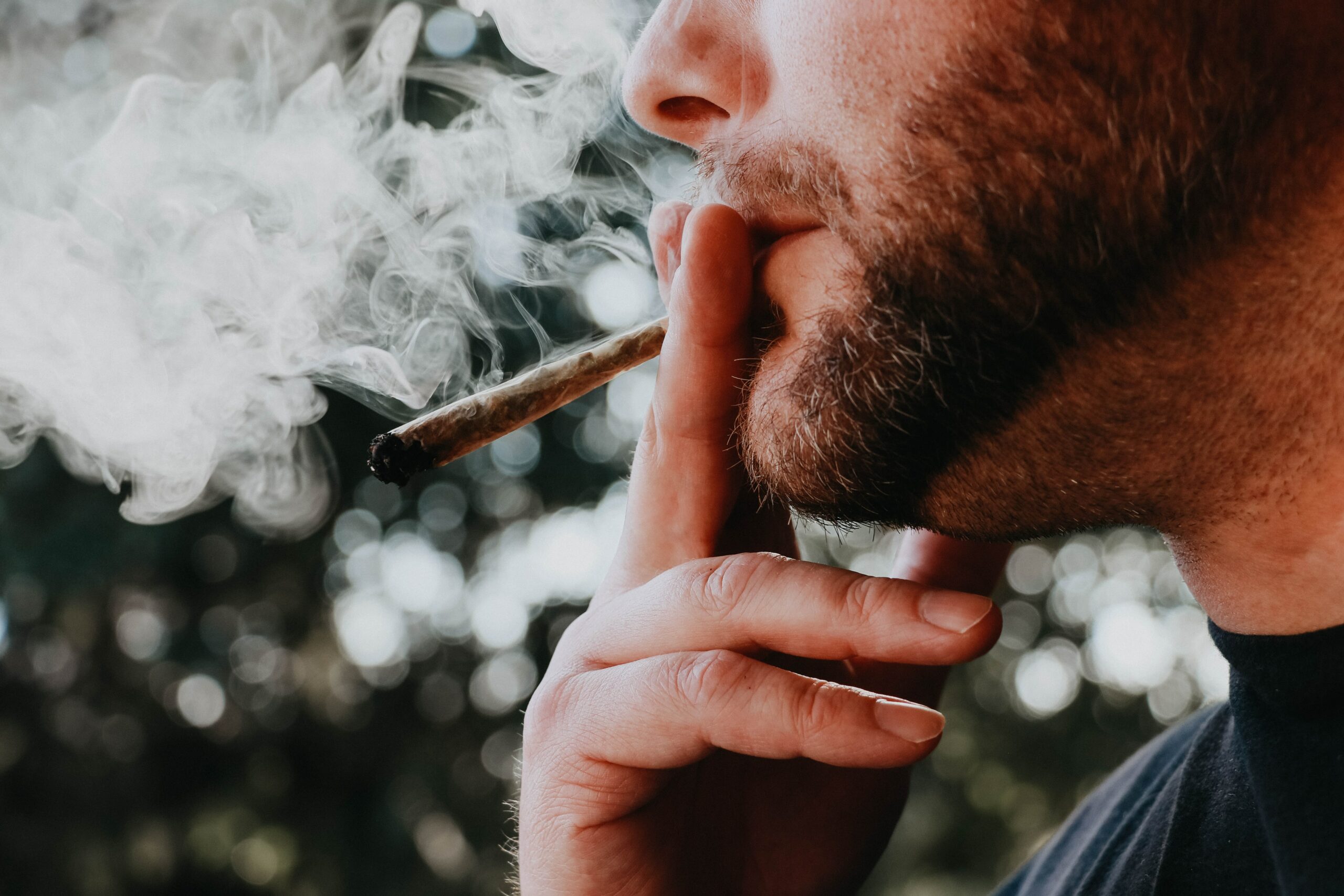 South Africans are spending more on smoking. (Photo by Elsa Olofsson on Unsplash)

Although 90 percent of South African adults accept that smoking and second-hand smoke are bad for their health, they spend almost R300 a month on tobacco and related products. This is one of the Global Adult Tobacco Survey South Africa (GATS-SA) findings.

Dr. Catherine Egbe, the principal investigator for the GATS-SA survey, said that the study results showed that people between 45 and 64 used the most tobacco products. Over 6,000 people were surveyed between May and September 2021. There was a total response rate of around 91,5%.

Progress up in smoke

Deputy Health Minister, Dr Sibongiseni Dhlomo, said that the results should be a cause for concern.

“These results demonstrate the urgency for the government to tighten regulatory measures to control tobacco,” said Dhlomo.

According to the survey, 7,2% of South African females use smokeless tobacco products, compared to 1,1% of their male counterparts.

“South Africans spend about R263 per month on manufactured cigarettes. That is 75%(three-quarters) of the monthly Covid-19 social relief of R350. Cigarettes exacerbate poverty,” said Dhlomo.

The deputy minister believes that there is an urgent need to strengthen behavioural change strategies in the country.

“From 1998 to 2000, the country experienced a gradual decrease in smoking rates. In 2016, there was an increase, and the country still finds itself facing another increase,” said Dhlomo.

According to the World Health Organization, the tobacco epidemic is one of the biggest public health threats the world has ever faced, killing more than 8 million people a year, including around 1,2 million deaths from exposure to second-hand smoke. –Health-e News