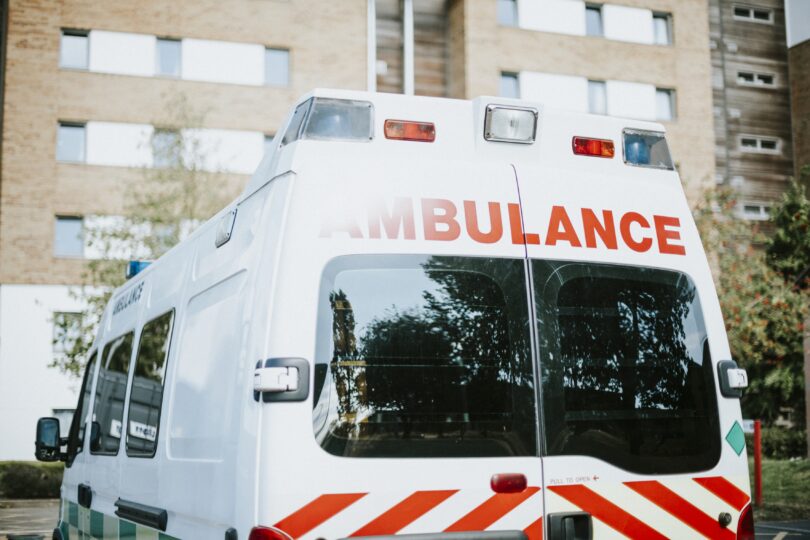 Residents of Botshabelo in the Free State have joined forces with the Mangaung Service Delivery Forum to insist that they receive better emergency care. (Photo: Freepik)

With lives at stake, members of the Botshabelo community in the Free State have joined forces with the Mangaung Service Delivery Forum (MSDF) to demand better ambulance services in the province.

A letter of grievances has been sent to the Board of the Botshabelo Hospital, as well as the MEC for Health, Montseng Tsiu.

The MSDF’s Thabang Motoko said there had been incidents where people have died while waiting for ambulances to arrive.

“Emergency Medical Services (EMS) are not provided in Mangaung. As black people, we are left to die. We are writing to authorities one more time before we ban ambulances in our area,” Motoko said

He continued: “Why must we allow these ambulances in our townships when they fail to perform their duty? As the forum and the community, we have decided to ban them from our roads if they continue failing us.”

Patient Noluthando Magasela shared her experience. She was forced to get a lift to the hospital after going into labour last month.

“It was around 10pm, and after several calls, no ambulance arrived. We resorted to paying a neighbour to take me to the hospital,” she said.

Another resident, Tshediso Thulo said they sometimes resort to calling the police for help.

“Not long ago, my sister eventually called the police when I was stabbed, asking them to help take me to the hospital. But they were unable to, so like everyone else, they paid someone to get help at the hospital. What bothered me, is that while we were at the hospital, the ambulance arrived at my home,” says Thulo.

Department of Health spokesperson, Mondli Mvambi, warned against preventing ambulances from entering the area which will do more harm than good.

“Our emergency workers prioritise patients, and with Botshabelo having over a million people, you can imagine how many call in need of the services,” Mvambi said.

He advised the community to take their complaints to the appropriate office. “On the Department’s website, there’s an office responsible for complaints related to health workers.”

The Botshabelo Hospital has four ambulances of which two are operational.

Mvambi added: “When vehicles are not operational, they know what to do to get them working again.”

Tsiu admitted that some ambulances were temporarily not working due to the state of the roads.

“One of the main things our people don’t consider is the distances travelled by our ambulances and the poor quality of our province’s roads. This impacts many of our fleets; they end up being replacement ambulances and they don’t always help EMC capacity,” she said.

“Similarly, other areas are no-go areas due to crime. Our people are advised to wait for ambulances at the main roads. But, because they don’t, there are many calls but the wrong people land up in the ambulances,” the MEC added.

Tsiu says another factor to consider is the number of EMS personnel, which is less than other teams.

“However, a staff component of 1 830 is ultimately required for the department to realise the target of two-person crews. Therefore, procuring ambulances should also go hand-in-hand with appointing additional EMS personnel,” Tsiu explained. – Health-e News