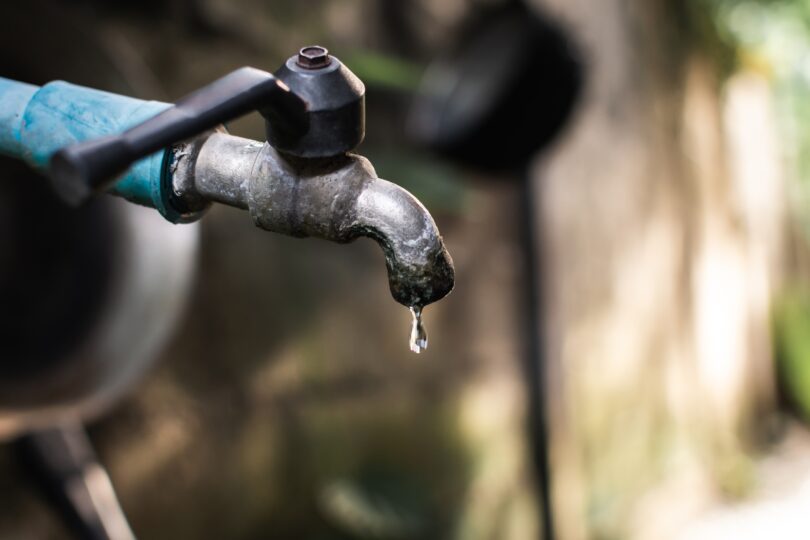 The Democratic Alliance reckons Day Zero is a reality with the water shortages in Jaggersfontein worsening by the day. (Photo: Freepik)

The mining town of Jagersfontein in the Free State is facing dry, dark days ahead without water as the situation deteriorates. It is so bad that patients take buckets of water when visiting local clinics.

Water reserves have run dry in the town, and the shortages will peak in less than three months.

Jagersfontein resident, Linda Ntombela, shared her experience with the water situation while visiting a clinic.

“When the cuts occur, we bring along our own. Surely this is enough proof to show that life is going to become even more difficult,” she said.

Without water, clinics in an impossible situation

A local clinic manager, who wants to remain anonymous, confirmed that officials ask people to bring their own water.

“This is better than closing down the facility due to cuts. We want to continue helping the community even when the taps are dry,” the manager explained.

Mayor of Kopanong Local Municipality, Xolani Tseletsele, admitted that the town was in danger.

“Water shortages affect all the government institutions and residents. As the municipality, we are watching and ensuring that people don’t suffer any further,” Tseletsele said.

The capacity of the plant is 4.3 megalitres per day, serving more than 9 000 households. They include Kopanong, Ipopeng, Jaggersfontein, Fauresmith and Itumeleng. pic.twitter.com/7uUdyU8s5H

He added: “We are appealing to all the residents of our municipality to use water sparingly. We urge people to use every drop only as needed.”

He accused the opposition, the Democratic Alliance, of trying to use the situation to win some “cheap political points”. “This is not a time to point fingers but to work together to avoid Day Zero,” said the mayor.

Municipal officials urge residents not to use more than 50 litres per person daily to retain access to dam water. By September, two pump stations will be complete. This will increase capacity. According to reports, local mines have helped with borehole projects to amplify the available water.

The DA has since released a statement on the possibility of taps running dry.

“The reality of a Day Zero with taps running completely dry, such as some residents in Jagersfontein without regular water for seven years, poses an immediate threat. The DA has consequentially started a petition that will demand that the Premier, Sisi Ntombela, urgently intervenes.”

“We did an oversight visit to Jagersfontein in the Kopanong Municipality. We were told pensioners pay people to collect buckets of water from a fire hydrant. This is the only source of water for many residents in the town. Residents informed us that this is due to the municipality’s financial mismanagement and inability to make payments to Bloemwater, for which they are being punished. The borehole in town is in a state of decay and fenced off,” read the statement.

The MEC of the Department of Cooperative Governance and Traditional Affairs (Cogta), William Bulwane, admitted that there are shortages and called for the public to spare water.

“To save services and lives, our plans prioritise clinics, schools, and pensioners. We are working with the municipality to ensure that our people continue to get water, no matter the situation,” Bulwane added. – Health-e News