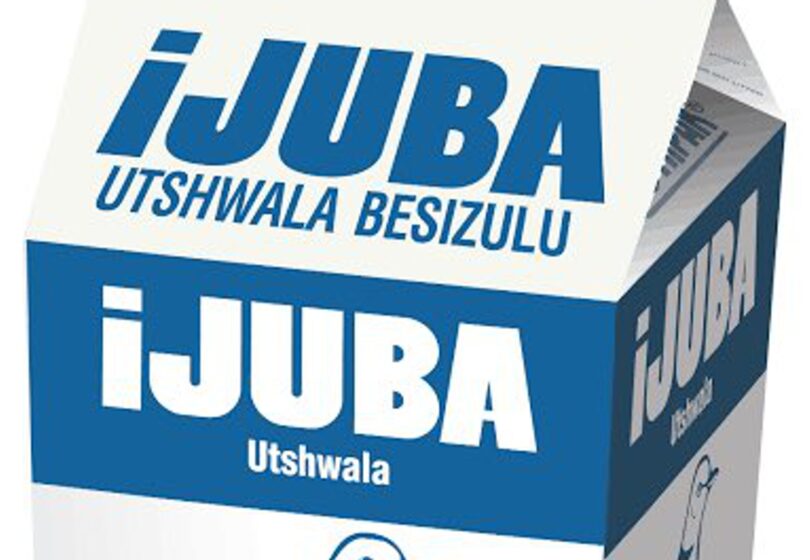 Some members of rural communities in KwaZulu-Natal are convinced that a traditional beer known as Ijuba, can cure ulcers by drinking at least two glasses daily to ease the pain.

They have taken to social media as well as word of mouth to spread these revelations to their friends and families.

Even though this is no scientific evidence to medically prove that Ijuba works, these people are adamant that drinking the beer soothes ulcer pain. However, some believe it’s a myth.

Word on the street

Health-e News spoke to a few people in the province and all of them agree that Ijuba beer can cure ulcers.

Nompumelolo Xaba from Ulazi said although she’s not sure that Ijuba can cure ulcers, it certainly does provide relief in the absence of pills.

“I have used it and it has worked for me. Once I have drunk it, I can feel the pain fading, and sometimes, it even goes away,” she said.

She also said at first she thought it was a joke when her neighbour recommended it to her after trying medication prescribed to her by doctors.

“I only drank two glasses and after an hour my sufferings from ulcers were gone,” Xaba claimed.

Ulcers are sores on the lining of the stomach or small intestine that are slow to heal and keep returning. They are caused by a bacterial infection called Helicobacter pylori (H Pylori).

According to a Mayo Clinic report, ulcers occur when acid in the digestive tract eats away at the inner surface of the stomach or small intestine.

The digestive tract is coated with a mucous layer that normally protects against acid, but if the amount of acid is increased or the amount of the mucus is decreased, you could develop ulcers.

Sanele Phewa said even though she does not drink alcohol, she drinks Ijuba to treat her ulcers. To avoid getting drunk, she mixes it with milk and drinks an entire two-litre bottle bit by bit.

“After a while, I no longer have a burning sensation in my stomach. I then realised that Ijuba beer helped me, said Phewa.

I usually recommend it to everyone suffering from ulcers. However, I do warn them to not get addicted since it’s alcohol and excessive consumption is dangerous,” she explained.

Ijuba doesn’t work for everyone

Koti Majola said although his son recommended Ijuba to help him with his ulcers, it only worsened.

“My employer recommended that I drink a glass of red wine which worked perfectly,” he said. “I can say that Ijuba works for certain people though.”

He added: “It works for me who buys himself a 2L bottle when he has pain. After drinking it, the pain goes away without even seeing a doctor.”

A health practitioner, Zandile Khambule, from Unjani Clinic in Riverview, said despite these claims, she doesn’t approve of using Ijuba since alcohol can irritate the stomach lining. This makes it prone to infections leading to ulcers or worsening existing ones. People might suffer from complications like internal bleeding or obstruction of the digestive tract.

“People must stop diagnosing and treating themselves by using things that have not been scientifically proven to be effective,” advised Khambule.

She also stated that all drugs there should have instructions on the dosage of when and how often one should take it and the side effects of that specific drug.

“All that should be communicated to the patient and I’ve never heard of such with Ijuba beer. There has never been any research study to prove its ulcer curing abilities,” she added.

Symptoms of ulcers include:

Mayo Clinic says it is important to see your doctor if one notices these signs. They may do an endoscopy, test your blood, and sample your stomach lining.

Also, you will be instructed to avoid spicy food, alcohol, and smoking, and most importantly keep your diet balanced.

Khambule adds that people must not confuse stomach ulcers and stomach flu. Stomach flu is a bit different from stomach ulcers since it’s an infection of the stomach lining caused by bacteria or viruses.

“So, patients must stop drinking any kind of alcohol, homemade or not, if they suffer from or have ulcers,” she concluded. – Health-e News