Home » DTG: Millions yet to lay hands on new HIV drug in SA 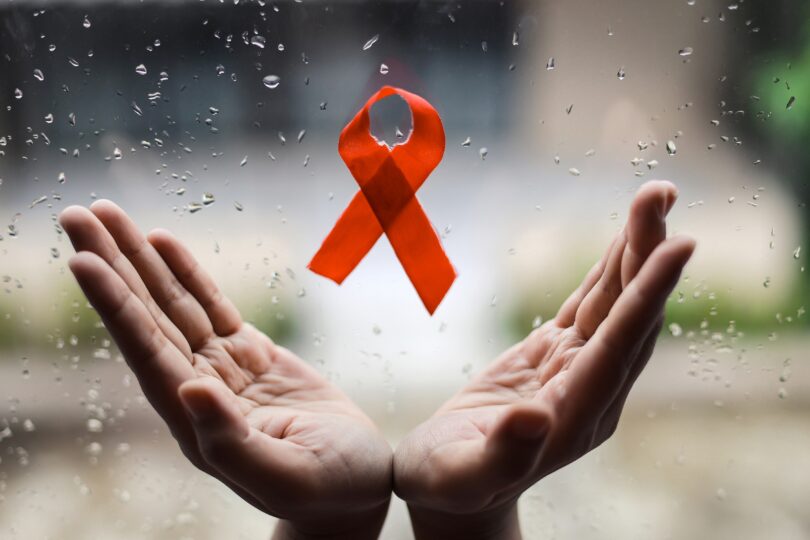 DTG: Millions yet to lay hands on new HIV drug in SA

Despite studies proving that the new HIV treatment drug – dolutegravir (DTG) – is highly effective at suppressing the virus in the body with fewer side effects, millions of South Africans remain on the old efavirenz regimen.

In 2019, the National Department of Health began replacing efavirenz with the dolutegravir regimen. However, of the 7.9 million people living with HIV, only three million are on the new regimen. Of the almost eight million HIV-positive people, 5,645 120 are on antiretroviral therapy (ART).

In 2018, the World Health Organisation (WHO) recommended using DTG as the preferred first-line and second-line treatment for all populations, including pregnant women and those of childbearing potential.

“Both medicines are effective for the treatment of HIV. However, the DTG-based regimen is more tolerable and a cheaper regimen to procure. The National Department of Health published the new ART guidelines in October 2019, which inform clinicians of the changes to the management of HIV,” stated Dlamini.

Dlamini said the efavirenz regime is not well tolerated by patients owing to its side effects profile.

“When patients experience side effects, they sometimes stop taking their medicines to get some relief. The Dolutegravir regimen is well tolerated. It has minimal side effects and has a high genetic barrier to resistance,” explained Dlamini.

According to UNAIDS, 28,2 million people were accessing antiretroviral therapy as of 30 June 2021. It further stated that 37.7 million people globally were living with HIV in 2020.

Dlamini said that the dolutegravir-based regimen has the potential to improve lives based on its several benefits. They include the provision of rapid viral suppression, the high genetic barrier to resistance, and fewer side effects. It’s also a smaller tablet that is easier to swallow.

“All 52 district facilities are moving to the DTG-based regimen in line with the National ART guideline. Public health facilities have TLD (tenofovir disoproxil, lamivudine and dolutegravir) stock in their pharmacies,” he said.

Mohale said, “The country rolled out DTG-based regimen based on two phases. The unplanned analysis in the Tsepano study in Botswana influenced the decision. It suggested that the prevalence of neural-tube defects were slightly higher with DTG exposure than with other types of ART at conception.” – Health-e News