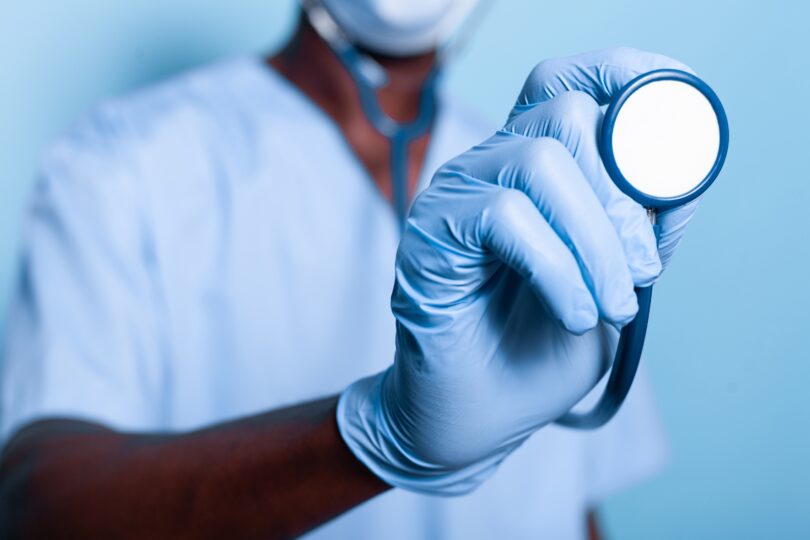 Residents of the Mmakaunyana Village in Moretele are anxiously waiting for action to be taken as their primary health clinic remains shut due to electricity problems. (Photo: Freepik)

Access to health care services is a basic human right as stipulated in South Africa’s Constitution. Yet, the community members of Mmakaunyana Village in Moretele are being stripped of these rights, which places their well-being under severe threat.

The Mmakaunyana Clinic in the North West is at the root of the problem. The multi-million Rand facility is standing at a standstill, forcing residents to make alternative arrangements.

Lesego Ramotshidi* is distraught at waking up to yet another week and being told the facility has no electricity.

“We are in the third week now, and our families are struggling. We wake up each morning with the hope that maybe we can get help. But we are told there is no power and no backup generator,” said Ramotshidi.

The clinic has been operating for over two years now, and it’s not the first time they have experienced problems. It owes Eskom money as the rest of the country is plunged into darkness with load shedding.

Another patient, Esther Letlhake*, requires chronic medication and fears she might default on her treatment. Currently not working, she doesn’t have the money to travel to the nearest clinic over 20km away in Gauteng.

“I might default and die. Who will look after my grandchildren since I’m their primary caregiver? What is happening at the clinic isn’t fair. We were so happy at first when the Health MEC Madoda Sambatha promised us care. It will never happen now,” she added. 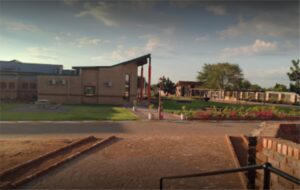 The multi-million Rand Mmakaunyane Clinic is not open with residents claiming it has no electricity. (Photo: Google – Kay-R Sefako)

Shangy Mbekwa is another concerned resident who has reached the end of his tether.

“We have engaged with all stakeholders, and we are yet to find a solution,” said Mbekwa. He added that the service provider supplying diesel for the backup generator could not assist because the department is in arrears.

“Help is needed with escalating this challenge to attain the quickest amicable solution, which will be much appreciated to save lives.”

Department aware of the challenges

He added: “The right to access health care and medication cannot be compromised. The province has instructed the district to arrange transportation to ferry patients to the nearest facilities while the electricity issue is being resolved.”

Sambatha officially handed over the clinic to the community of Mmakaunyana in November last year. – Health-e News