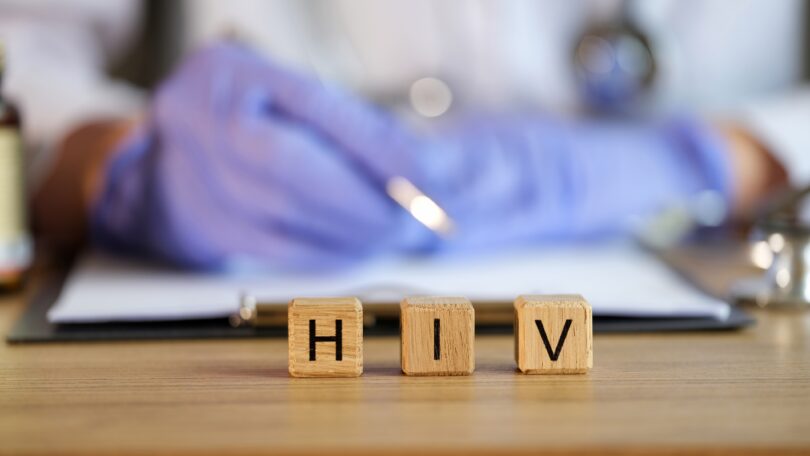 With the Covid-19 pandemic having negatively affected the provision of HIV services, there are calls for the global community to direct more funds towards community-led organisations providing HIV services, as they are an important tool in the fight against HIV.

Speaking at the 24th International Aids conference in Montreal, Suki Beavers, Director of Gender, Equality, Human Rights and Community Engagement at UNAIDS, noted that  ‘community led responses are a key element’ of the global strategy to put HIV responses back on track, and for the achievement of global targets by 2025.

“This is because community-led organisations are by nature designed to deliver services beyond HIV”, said Vuyiseka Dudula Majola, Director of the Africa Centre for HIV/Aids management at  Stellenbosch University.

Majola said community-led HIV organisations offer several health-related services such as mental health care. They also provide food to communities although its not their role .

“Some of the organisations have also had to intervene and offer school fees to vulnerable children. Some have also started feeding schemes for vulnerable communities, and this really became an important pillar during the Covid-19 pandemic”, she said. “So, I challenge my colleagues from the global fund and many other foundations to think about how you fund HIV service delivery organisations.”

The Covid-19 pandemic has left community organisations underfunded, and under more pressure despite the multi-faceted role they play.

But she was firm on one point: that when the Global Fund directs funds to community organisations, ‘they must not try to change the organisations’ identity.’

“We have to fund differently, and the funding has to be decolonial. These organisations know what they are doing.” she said.

This requires drastic but necessary shifts in funding from donors and governments. pic.twitter.com/vlVJ9ln2BX

Global HIV response is in danger

Both Majola and Beavers said failure to fund community-led organisatIions will derail progress made towards the 80-60-30 targets. It’s a critical moment in the HIV response as demonstrated by the UNAIDS ‘In Danger’ report released on 27 July. It found that ‘during the last two years of COVID-19 and other global crises, progress against the HIV pandemic has faltered, resources have shrunk, and millions of lives are at risk.’ In eastern and southern Africa, rapid progress from previous years slowed significantly in 2021.

“The global HIV response is indeed in danger”, warned Beavers. “In many countries and communities, we are now seeing rising numbers of new HIV infections and inequalities which are stalling progress in the HIV response.”-Health-e News