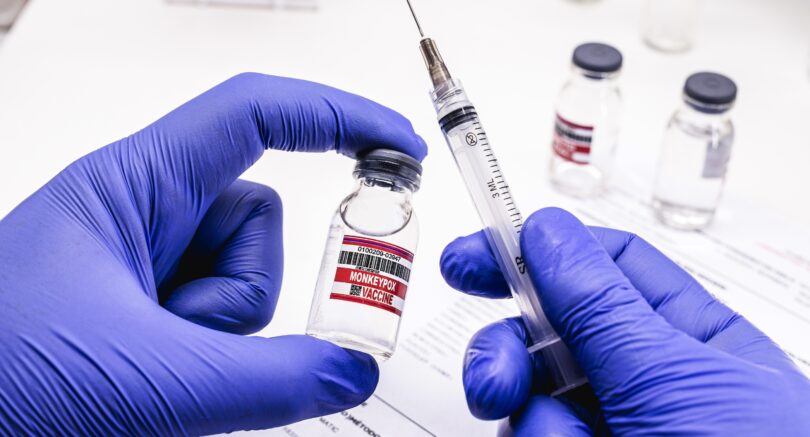 Aspen Pharmacare has revealed its intent to develop a vaccine for Monkeypox as was the case for COVID-19. (Photo: Freepik)

Government to respond to monkeypox cases

The patient is a 28-year-old man from the Western Cape who had recently travelled to Spain. He returned to South Africa last week.

Public health response measures to prevent the spread of the infection, including contact tracing, have been instituted.

The fourth case follows three unlinked laboratory-confirmed monkeypox cases that were reported in Gauteng, the Western Cape and Limpopo.

These cases were reported in males aged 30, 32 and 42 who have since completed self-isolation and a monitoring period without reporting further symptoms and health complications.

[Statement] Health Minister Joe Phaahla has revealed that South Africa has recorded its fourth #monkeypox case. The patient has travel history to Spain and returned to South Africa on the second week of August 2022.

Aspen steps up to the plate

Africa is the only continent where monkeypox is endemic, yet there are no vaccines available for it. However, Aspen Pharmacare, said they are willing to step up the same way they did for Covid-19, should there be a need.

Last month, Aspen released a statement declaring that it be ready to support the global effort needed to contain the latest threat.  They are available to do so through collaborations that would utilise their world-class sterile and vaccine manufacturing facilities.

WHO takes measures to end stigma

In an attempt to end stigma and discrimination centred around the monkeypox virus, the World Health Organisation (WHO) announced that they will be changing the names of monkeypox virus variants.

A group of global experts agreed on new names for monkeypox virus variants. This forms part of ongoing efforts to align the names of the monkeypox disease, virus and variants. Major variants were identified by the geographic regions where they were known to circulate, but will now be named using Roman numerals.

In their news release, they said that the current best practice is that newly-identified viruses, related diseases, and virus variants should be given names to avoid offending any cultural, social, national, regional, professional, or ethnic groups and minimise any negative impact on trade, travel, tourism or animal welfare.

The proper naming structure will be represented by a Roman numeral for the clade and a lower-case alphanumeric character for the subclades.

Thus, the new naming convention comprises Clade I, Clade IIa and Clade IIb, with the latter referring primarily to the group of variants largely circulating in the 2022 global outbreak.

The naming of lineages will be proposed by scientists as the outbreak evolves and experts will be reconvened as needed.